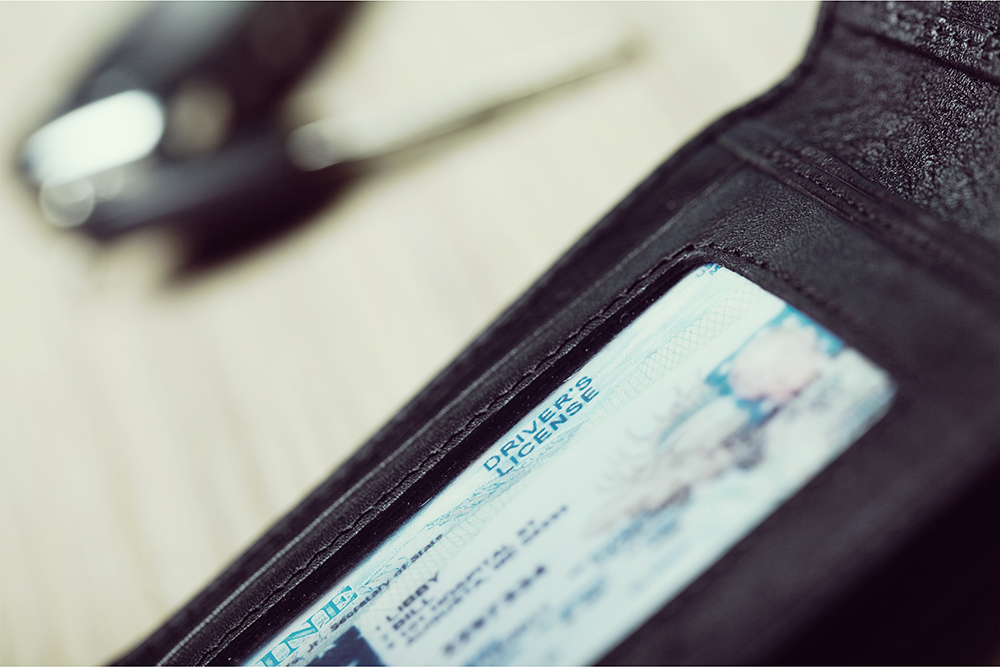 We have just published in the Duke Law Journal, an empirical article that grew out of an earlier report analyzing driver’s license suspensions in North Carolina.  The piece, by William Crozier and Brandon Garrett is: “Driven to Failure: An Empirical Analysis of Driver’s License Suspension in North Carolina.”

A person’s interest in a driver’s license is “substantial,” and as the U.S. Supreme Court has observed, the suspension of a license by the state can result in “inconvenience and economic hardship suffered,” including because a license may be “essential in the pursuit of a livelihood.” However, forty-four U.S. states currently require indefinite suspension of driver’s licenses for non-driving-related reasons, such as failure to appear in court or pay fines for traffic infractions. There are no systematic, peer-reviewed analyses of individual-level or county-level data regarding such suspensions. This study describes North Carolina’s population of suspended drivers and assesses how driver’s license suspension statutes operate relative to geography, race, and poverty level. First, it analyzes four decades of active-suspension data in North Carolina and finds over 1,225,000 active suspensions for failures to appear or pay traffic fines, amounting to one in seven adult drivers in the state. Second, it compares these data to county-population data; county-level traffic-stop data, collected as required by statute in North Carolina; and county-level data on the volume and composition of traffic court dockets. This study reveals that driver’s license suspensions are not associated with either the volume of traffic stops or the size of the traffic court docket. In contrast, we find that black and Latinx people are overrepresented relative to the population. Linear mixed-level modeling regression analyses demonstrate that the population of white people below the poverty line and black people above the poverty line are most strongly associated with more suspensions. Finally, this Article explores implications of these results for efforts to reconsider the imposition of driver’s license suspensions for non-driving-related reasons. These patterns raise constitutional concerns and practical challenges for policy efforts to undo such large-scale suspension of driving privileges.

And here is the intro to the volume, on Fines, Fees, Bail and the Destitution Pipeline, is by Brandon Garrett, Sara Greene, and Marin Levy.