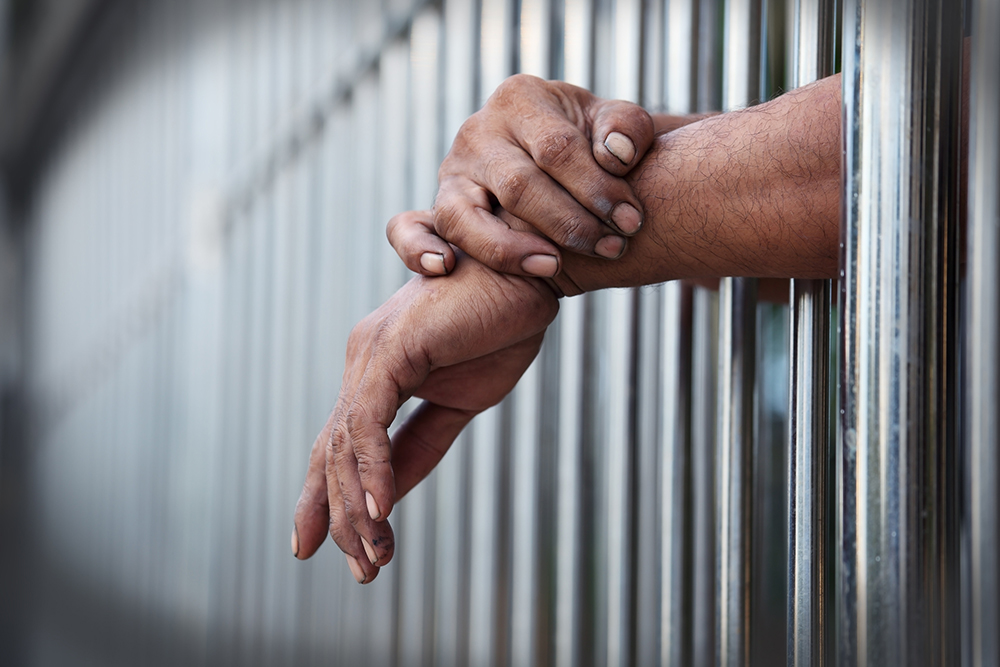 COVID-19 presents an unprecedented challenge to the criminal justice system, and in particular to the safe operation of jails and detention centers. The Cook County Jail in Chicago is now the largest source of COVID-19 infections in the United States, and three people held in the jail have now died. This situation should alarm anyone with an interest in the health and safety of those held in jail, those who work in jails, and the communities impacted by the daily change in the jail population The speed at which the virus is spreading, and the serious health risks posed by the virus to a significant percent of the population who get infected, means that the usual process of local officials developing policies that fit local needs will not work. Instead, a statewide policy is the most effective way to address the risk of outbreaks of the virus in local jails. Any policy needs to start with the recognition that most of the people at risk from the virus in a jail have not been convicted of any crime, and releasing those who pose little risk to their community should be the norm even in less harrowing times.

Criminal justice policy in the United States is largely set by local authorities, and this is certainly true in North Carolina. Prisons are run by state agencies and statewide policies control how prisons react to the virus. Jails, in contrast, are run by locally elected Sheriffs, local law enforcement determines whether to take someone into custody, locally elected District Attorneys set prosecution policies, and locally elected judges set court policies for their district, including local bail policies. In districts with a full-time public defender’s office, the local public defender has a voice in how these policies are set and implemented.

When there is time for local authorities, each with their own concerns and priorities, to develop policies that fit local needs, local control of criminal justice policy has advantages. Local authorities have been developing and piloting changes to how conditions of pre-trial release are set in several counties in North Carolina; a group made up of judges, magistrates, local law enforcement agencies, the Sheriff, the District Attorney and North Carolina’s Office of Indigent Defense Services developed a pilot aimed to reducing unnecessary pre-trial detention in Haywood County. Similar efforts launched pre-trial release pilots in the 21st judicial district, which is Forsyth County, and the 2nd judicial district, which is a multi-county district in northeastern North Carolina. Each of these efforts were shaped by the needs and priorities of the local court system, and each took considerable time.

There have been local efforts to address the risk to those in jail, both to those who are incarcerated and to those who work in the jails. Recent reports indicate that in many North Carolina counties jail populations are lower than average, reflecting efforts to reduce custodial arrests and efforts to release more people from the jails. While local efforts to reduce unnecessary incarceration are worth applauding, they are not in place in every county. A recent news article quoted a sheriff in a western county as saying that people should remain in custody unless they are willing to plead guilty to the charges, making clear that there has been no change to address the current crisis.

Relying solely on local efforts is inadequate to fully address the risk of COVID-19; the virus has the potential for widespread and fast transmission, and the consequences of infection can literally be deadly. People housed in jails eat, sleep and shower together. Social distancing and adequate opportunities to wash hands or otherwise disinfect surfaces simply do not happen in jail. In addition, many people confined in jail have underlying health conditions or be of an age at which there are at high risk for a serious illness or death if infected with the virus. Policies to reduce jail populations, both by reducing custodial arrests of people who can safely be allowed to maintain their freedom while their case is pending, and by identifying those who are currently incarcerated who are low risk for release and may be at high risk from the virus, should be in place in all counties, and should be in place quickly. States that rely on local policies to deal with COVID-19 in jails are likely to see serious outbreaks in jails when local authorities fail to take the needed action.

Statewide policies can be implemented to address the risk in local jails. Several states have demonstrated that effective policies reducing the risk in local jails can been quickly created and implemented. Most recently, California’s Judicial Council, which is lead by Chief Justice Cantil-Sakauye, passed emergency measures that included setting bail statewide at $0 for misdemeanors and low-level felonies. South Carolina Chief Justice Beatty recently ordered that any person charged with a non-capital crime be released “on his own recognizance without surety, unless an unreasonable danger to the community will result or the accused is an extreme flight risk.” Chief Justice Beatty also ordered an end to the issuance of bench warrants for failure to appear, effectively reducing the arrest of people who pose little risk to the community but who would potentially be at risk of infection if incarcerated. The Tennessee Supreme Court order that presiding judges in each judicial district develop plans addressing the incarceration of nonviolent offenders in order to reduce jail populations, and submit those plans by March 30th.

States that rely solely on local solutions to the risk from the pandemic to those in jail may find that they have missed an important opportunity to address the virus.