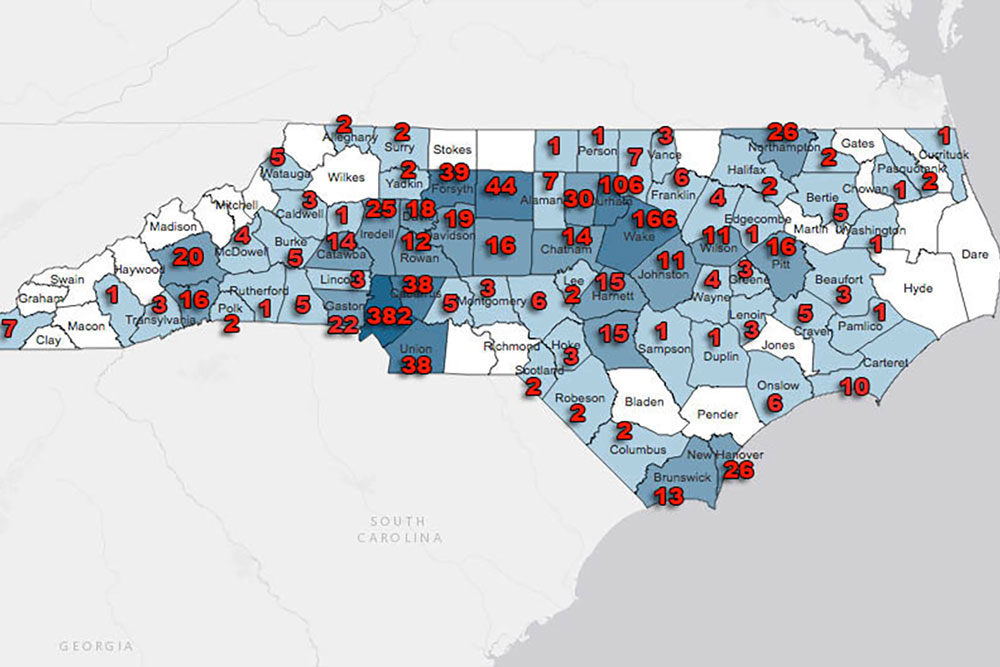 Updated July 2.  We aim to maintain a running repository of news coverage, court orders, filings, letters, and policy regarding North Carolina COVID-19 response in the criminal system. This resource collection was created by Deniz Ariturk, recent graduate of the MA program in Bioethics and Science Policy at Duke University. Please let us know (DukeCSJ@law.duke.edu) of any updates or additions that we can make.