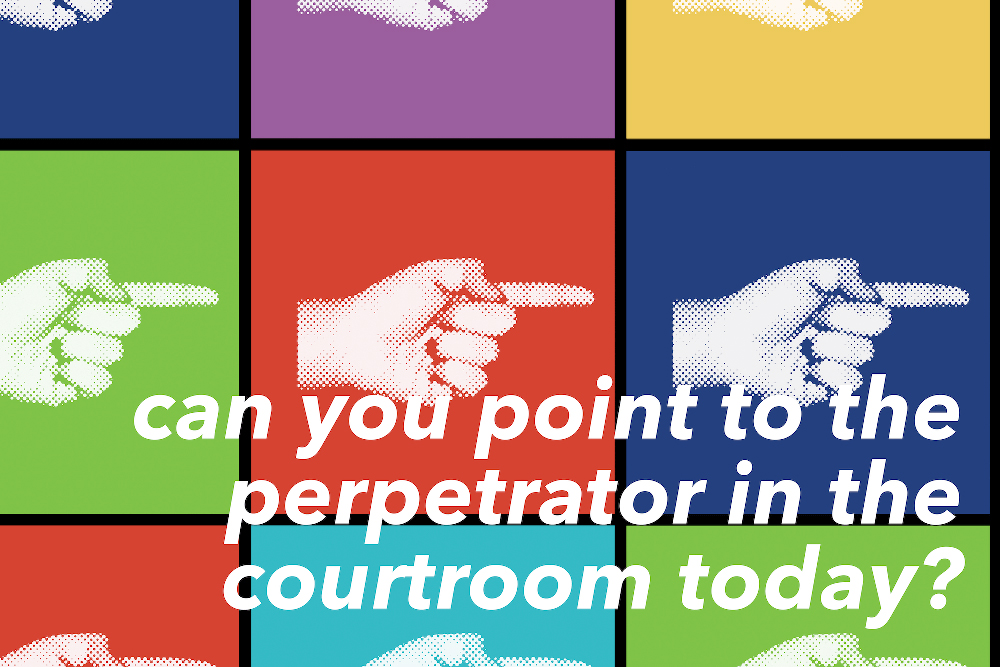 Tom Albright and Judge Rakoff write in their piece:

Six years ago, the U.S. National Academy of Sciences (NAS) convened a panel of experts to consider the problem of eyewitness identification. Eyewitnesses have long played a significant role in criminal investigations and prosecutions. Despite this history of valued testimony, mounting evidence from both science and conviction records of DNA-based exonerees indicates that eyewitnesses easily and unwittingly identify innocent suspects…

The recommendations of the NAS eyewitness panel covered three topic areas: scientific understanding; law enforcement practice; and use of eyewitness evidence in the courtroom. We are pleased to report that these recommendations have been embraced by both scientific and legal communities and have had, in a few short years, a significant positive impact on the field. The NAS report itself, which is freely available from the National Academies Press website, has been downloaded more than 13,000 times and has elicited rich discussion, new scientific research, and improved legal practice. In what follows we summarize some of these developments.

Judge McKee expands on “What Judges Can Do” in his piece.

An introduction to Garrett’s piece:

Eyewitness evidence, in which a witness visually identifies the culprit, is a staple of criminal investigations. But its fallibility is notorious. As the National Academy of Sciences explained in an important 2014 report summarizing the scientific research on human visual memory, “it is well known that eyewitnesses make mistakes and that their memories can be affected by various factors including the very law enforcement procedures designed to test their memories.”1 Researchers have shown how eyewitness misidentification results in conviction of the innocent — and revealed the role that poorly designed and suggestive police procedures can play.2 Here, I examine the role that poorly designed court procedures can play.

Increasing research shows that eyewitness confidence at the time of the initial identification can be a strong predictor of accuracy under appropriate lineup identification conditions. In such conditions, police show an eyewitness a lineup of faces that consists of a single suspect who does not stand out (i.e., a fair lineup). In addition, the police officer administering the lineup should not know which face in the lineup is the suspect, and the officer should inform the eyewitness that the suspect may or may not be in the lineup. Under these lineup identification conditions, highly confident eyewitnesses tend to be more accurate than unsure eyewitnesses. This strong confidence-accuracy relationship has been documented in many laboratory studies using a variety of stimuli. Moreover, a field-based study shows that eyewitness confidence in an identification has great predictive value for identifying a suspect.

Although confidence can be a strong predictor of accuracy, it does not tell the whole story: Eyewitnesses can, of course, make high-confidence misidentifications.