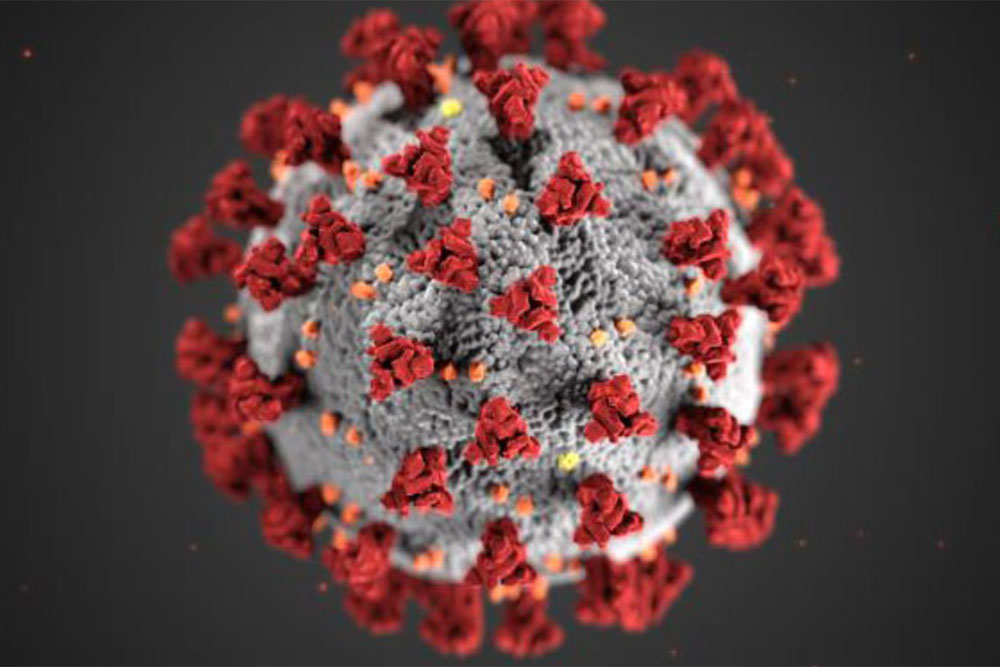 Updated May 12. The information below has been collected for the Center for Science and Justice from state corrections departments’ official websites, by Deniz Ariturk, recent graduate of the MA program in Bioethics and Science Policy at Duke University. States’ responses to COVID-19 have been quite varied, as has been the amount of information they provide on their website. As such, the list below may not be a comprehensive picture of how each state has changed its operations at its prisons in response to COVID-19  (A UCLA Law database collects additional information). For a running list of news stories on actions that may not be included in official state prison websites, please take a look at our blog post on media coverage of state COVID-related prison releases/policy.