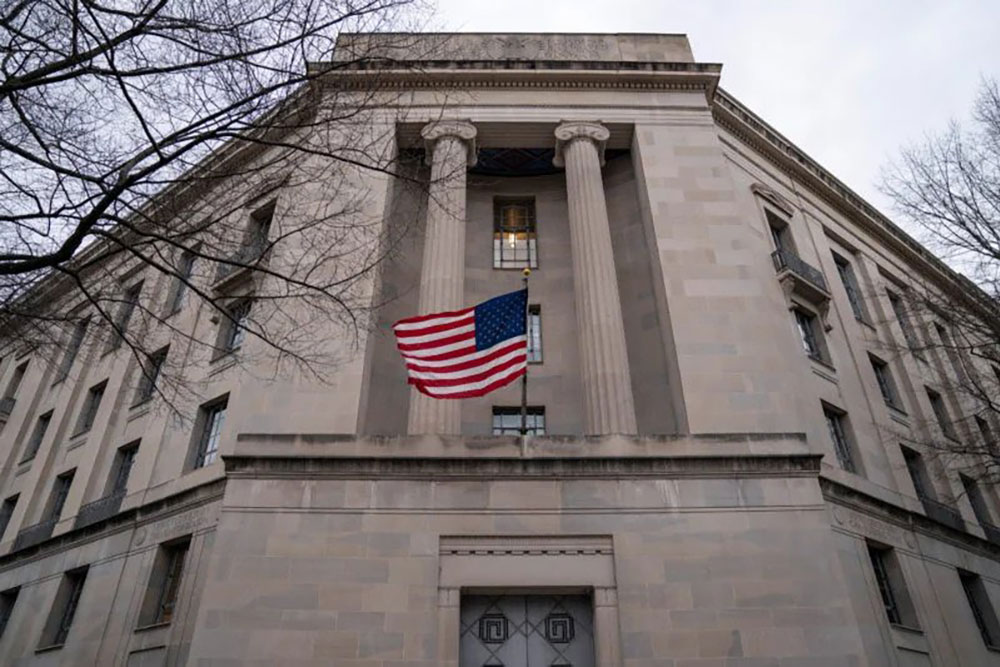 Last Tuesday, Ian MacDougall of Propublica reported (also printed in Salon) some remarkable news regarding the risk assessment instrument adopted under the landmark FIRST STEP ACT of 2018.  They report:

ProPublica obtained a copy of the document, which does not appear to have been finalized, and its existence surprised and baffled lawyers, prison reform advocates and inmates interviewed for this article. “It really tanks the whole enterprise if, once an instrument is selected, it can be strategically altered to make sure low-risk people don’t get released,” said Brandon Garrett, a law professor at Duke University who studies risk-assessment tools. “If you change the cut points, you’ve effectively changed the instrument.”

The original assessment tool emerged from the First Step Act, a major criminal justice overhaul passed in 2018. Known as PATTERN, for Prisoner Assessment Tool Targeting Estimated Risk and Needs, it assigns a pair of numbers — based on factors like age, prison courses completed and history of violence — that purport to predict the likelihood an inmate will commit a violent crime, or any crime, upon release. Inmates are assigned to one of four categories for risk of recidivism: minimum, low, medium or high. In a July 2019 report, the Justice Department published a chart delineating the range of scores that fall into each category. The law requires that the methodology be released “publicly on the Department of Justice website.”

And – “a remarkable story from just one case:

“The process has been shrouded in mystery, as one inmate’s experience shows. Blayne Davis, 38, who pleaded guilty to fraud for an investment scam, is an inmate at the Pollock Federal Correctional Complex’s minimum-security prison camp, in central Louisiana. When he received his PATTERN scores in late April, they qualified him as minimum risk under the old scoring system. Davis expected to be eligible for home detention. Like many, he worried about exposure to the virus.”

“Now, he was informed, the standard had gotten tougher. For a male inmate to be deemed at minimum risk of committing a violent crime upon release from prison, he needed a score of not 21 or less, but six or less. Davis had missed the mark by a single point.

The new chart looked suspect to Davis, as if somebody had typed it up hastily. It wasn’t on official letterhead, and there were a couple of glaring typos. The prison staff bristled when Davis pointed this out, according to his representatives, who later relayed his story and shared relevant documents. It was authentic, the staffers assured him. They had printed it off SallyPort, the Bureau of Prisons’ intranet. Davis didn’t know it at the time, but this new chart was drawn from the bureau’s unpublished draft policy document.”