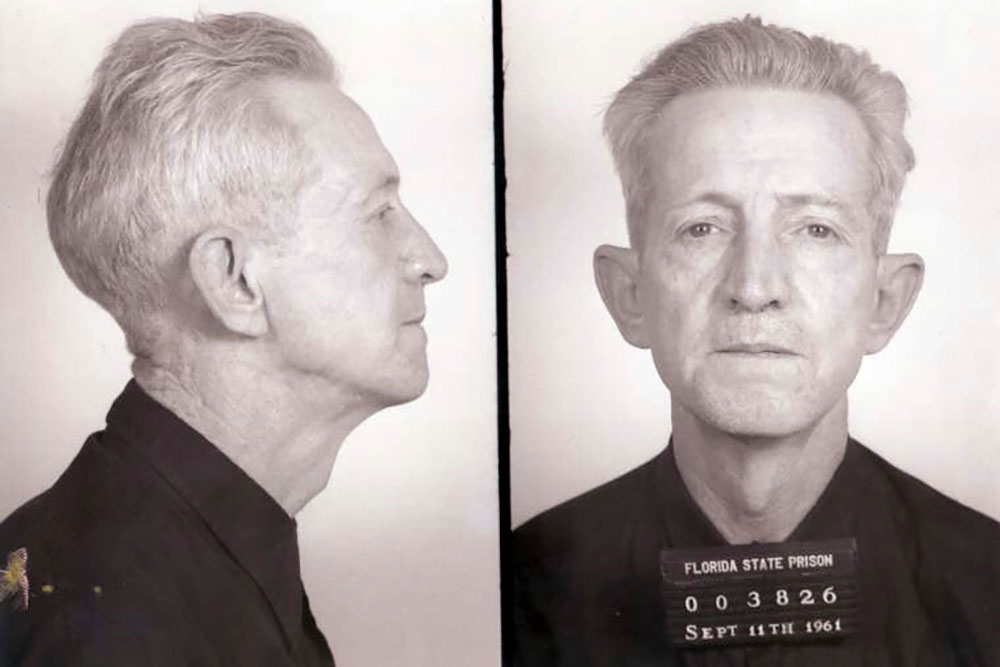 The Center for Science and Justice is committed to improving the reliability and fairness of our criminal justice system through effective and meaningful research. Improving the justice system, however, depends on more than research; a fair and reliable justice system requires effective representation through skilled and well-resourced public defenders.  Public defense is all too often in a state of crisis from a lack of resources. As the pandemic runs through our jails, prisons, courts and begins to wreak havoc on state and local government budgets, we need to ensure that a functioning public defense system remains part of our justice system.

Gideon v. Wainwright, 372 U.S. 335 (1963) recognized that the “noble ideal” of a fair trial requires providing counsel to those defendants too poor to hire counsel. To be effective, counsel must have experience, skill and sufficient resources.  The reality of public defense in the United States all too often falls short of Gideon’s“noble ideal.”  There are countless lawyers, investigators and other members of defense teams who bring skill, experience and passion to the representation of clients. All too often, these committed defenders face too many clients with too few resources.  Full-time public defenders carry caseloads that often prevent the investment of time needed to provide effective representation, and private lawyers willing to take on these cases are all too often paid at rates that make it difficult to do the work that needs to be done.

Before the pandemic, there was reason to hope for improvement.  After years of litigation, New York was making progress  in improving public defense as the state stepped in to provide resources and assistance to county run defense systems.  Wisconsin, which had struggled with unsustainably low rates of compensation for private lawyers accepting appointments, made progress that included a ruling from the Supreme Court of Wisconsin increasing the rate paid under Supreme Court Rule 81.02 to $100 an hour.

But the overall picture was less promising.  In North Carolina, where I spent 11 years as Executive Director of the Office of Indigent Defense Services, we faced problems that represented the challenges faced by public defense throughout the country.  The great recession reduced the state budget, and IDS reduced rates paid to private counsel in 2011.  Despite years of advocacy, those rates largely remain in place.  A recent study by IDS of the overhead needed to run even a modest practice showed the impact of the low rates.  After cutting overhead to the bone, these attorneys were barely able to keep their practices going; fully 20% earned less than $10 an hour for their work, 80% did not earn enough to save for retirement, and 10% had no health insurance.  The full-time public defender offices, which operate in less than half of North Carolina’s counties, also struggled with extreme caseloads.  A 2019 workload assessment done by the National Center for State Courts, demonstrated the offices needed to add 210 attorneys to the existing 287 attorneys, needed to triple the number of investigators, and offices needed to add social workers.  The 2019 the state budget, ultimately not enacted, included a modest increase in funds to begin to address the rates for private counsel; of concern was the provision that funded this increase through a new court fee and an increase in an appointment fee.

The pandemic has altered the justice system and will certainly alter state and local budgets that fund the justice system.  Public defense is already feeling the impact.  In New Orleans the public defenders are furloughing staff and cutting pay.  In Virginia, funds for increasing public defender positions have been cut. And, if the past is any guide, governments will consider filling budget holes with increased court fees and costs.

As governments reduce budgets in coming months, and maybe years, they should keep in mind that the pandemic has increased the importance of public defense.  People facing unnecessary pre-trial detention can now add the risk of infection from COVID-19 to the existing harms done by even a short period in jail. While the public defenders in New Orleans are facing cuts, they are fighting to save their clients from the impact of the virus in jail.  My own communications with public defenders in North Carolina show they are also deeply involved in reducing jail populations.  The need for effective representation when conditions of release are set is reflected in the pre-trial release consent decree in Harris County, Texas, which requires representation at these hearings, and the recent settlement of civil litigation in Alamance County, which reforms pre-trial release,where defendants will also be represented at their first appearances.

The need for a healthy public defense system goes beyond reducing jail populations.  As the economy worsens, public defenders will be called upon to advocate against unpayable court debt that accompanies criminal justice involvement.  As our recent study shows, unpayable court debt is a growing problem.  In North Carolina, there are currently 650,000 people with this debt, which can have significant collateral consequences.  Soaring unemployment, particularly among low wage workers, will mean that public defenders will be called upon to advocate for resolution of cases in ways that avoid creating a criminal record for low level offenses, increasing the ability of their clients to remain in or join the work force.  And, of course, they will be continuing their fight to avoid wrongful convictions, overly harsh punishment, and for humane treatment of those with mental illness and substance abuse.  They will do this most likely for an increasing number of people who cannot afford to hire counsel.  Maintaining a healthy and functioning public defense system should remain a priority during these difficult times.