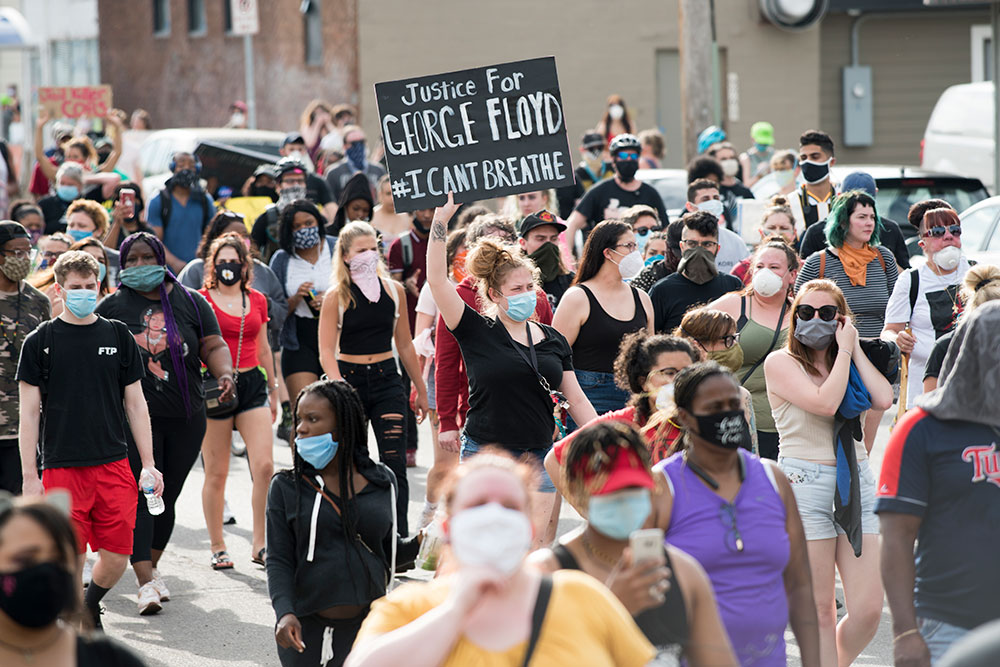 The Minneapolis police department’s use of force policies are receiving national scrutiny after the death of George Floyd. The agency patrol guide is available online here.  Their policy begins in a way that Seth Stoughton and I have criticized, by relying on the U.S. Supreme Court’s Fourth Amendment caselaw, which uses a very broad “reasonableness” standard.  It says:

Based on the Fourth Amendment’s “reasonableness” standard, sworn MPD employees shall only use the amount of force that is objectively reasonable in light of the facts and circumstances known to that employee at the time force is used. The force used shall be consistent with current MPD training.

The standard also refers to training, to be sure. And it goes on to include a lengthy section on de-escalation (below).  It states officers should call for medical aid “as soon as reasonably practical.”

The policy – despite the language on de-escalation (below) includes a length section on choke holds and neck restraints.  It calls neck restraints “non-deadly.”  As many have discussed in the wake of Floyd’s death, many agencies ban the use of such holds and restraints, with new attention to the issue after the death of Eric Garner in State Island, NY.  The New York Times notes: “In Minneapolis, the law enforcement training course … at Hennepin Technical College stopped teaching the knee restraint technique to aspiring police officers after the Garner case…veteran officers should also have learned of the change.”

The American Law Institute has also, in the Principles of Policing project that I am an associate reporter on, issued principles on police use of force, including that any force, whether intended to be deadly or not, must be proportional. The ALI has just made these use of force principles available for free.

Further, the Principles state: In instances in which force is used, officers should use the minimum force necessary to perform their duties safely. Agencies should promote this goal through written policies, training, supervision, and reporting and review of use-of-force incidents.

Back to the Minneapolis policies – they state:

Choke Hold: Deadly force option. Defined as applying direct pressure on a person’s trachea or airway (front of the neck), blocking or obstructing the airway (04/16/12)

Conscious Neck Restraint: The subject is placed in a neck restraint with intent to control, and not to render the subject unconscious, by only applying light to moderate pressure. (04/16/12)

Unconscious Neck Restraint: The subject is placed in a neck restraint with the intention of rendering the person unconscious by applying adequate pressure. (04/16/12)

De-escalation
Whenever reasonable according to MPD policies and training, officers shall use de-escalation tactics to gain voluntary compliance and seek to avoid or minimize use of physical force. (06/01/12) (07/28/16)
1.      When safe and feasible, officers shall:
a.       Attempt to slow down or stabilize the situation so that more time, options and resources are available.
i.        Mitigating the immediacy of threat gives officers more time to call additional officers or specialty units and to use other resources.
ii.      The number of officers on scene may make more force options available and may help reduce overall force used.
b.      Consider whether a subject’s lack of compliance is a deliberate attempt to resist or an inability to comply based on factors including, but not limited to:
·         Medical conditions
·         Mental impairment
·         Developmental disability
·         Physical limitation
·         Language barrier
·         Influence of drug or alcohol use
·         Behavioral crisis
Such consideration, when time and circumstances reasonably permit, shall then be balanced against incident facts when deciding which tactical options are the most appropriate to resolve the situation safely.