Data on NC DPS and COVID 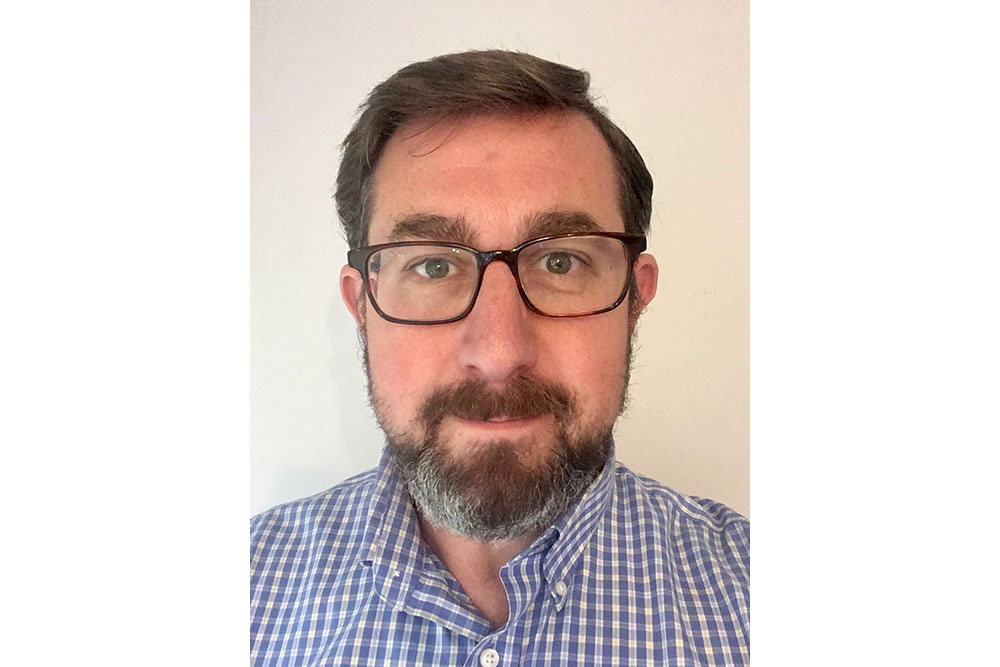 by Ben Finholt, Director of the Just Sentencing Project at NCPLS and an Affiliated Fellow of the CSJ

After Gov. Cooper declared a state of emergency based on the global COVID-19 pandemic, advocates immediately began calling for the North Carolina Department of Public Safety (DPS) to reduce the number of people in prison. DPS responded by “transitioning select individuals to serve their remaining sentence under the supervision of community corrections officers.” This program is known as extended limits of confinement, or ELC. It simply allows people to serve some portion of their sentences outside the prison walls. If NC is no longer in a state of emergency, people may be returned to prison. No one knows.

Unfortunately for the thousands of families with loved ones in prison, ELC has proven to be a mysterious program with ever-changing criteria. People who have been convicted of “crimes against a person” are not considered. However, there is no known definition of a “crime against a person.” Advocates and family members are left to guess.

While generally the criteria for ELC have expanded as the pandemic has deepened, DPS recently contracted the release dates used to grant ELC to people aged 50-64 with underlying medical conditions. This shift came after a ruling by Wake County Superior Court Judge Vinston Rozier in NC NAACP, et al. v. Cooper, et al. (Wake County 20 CVS 500110) that DPS is violating Article I, section 27 of the North Carolina Constitution by failing to provide for adequate social distancing in NC prisons. Under the current criteria, DPS will consider anyone for ELC who is:

As of two weeks ago, this last criteria included people with release dates in 2022.
The old criteria only led to the release of 363 people, or just over 1% of the NC prison population. While DPS sentence reduction credits have accounted for about double that amount, the total number of people released from prison early is still only around 1,000. There are over 50 prisons in NC, so the average number of people released from each facility has been less than 20.  In prisons that house more than 500 people, this has zero effect on the ability of people in those facilities to practice social distancing.

Looking at the people who have been released onto ELC, one interesting thing to note is that the single largest group consists of people convicted of habitual felon status.This makes sense, given the dramatic increase in a person’s sentence simply because habitual status is applied. For example, a person convicted of a class H felony at prior record level VI would face a maximum of 39 months in prison. That same person convicted of habitual status would face a maximum of 204 months in prison. Prison sentences of 204 months for crimes like breaking and entering are far too harsh.

Thus, it is not surprising that DPS has chosen to release many of these people onto extended limits of confinement. They have also chosen to release a number of people convicted of drug trafficking. The sentences for those people were both draconian and mandatory. People can be convicted of “trafficking” as little as 4 grams of drugs. This does not mean 4 grams of, say, uncut heroin. A person with 4 grams of OxyContin pills can be deemed a trafficker, where the entire weight of the pill counts toward the 4 grams, despite only “7.4 percent of the total weight” of the pills being narcotic. See https://urldefense.com/v3/__https://www.ussc.gov/guidelines/amendment/657__;!!OToaGQ!8tZbdm1SmvaVntEA7YN3NpLpi7k7HEd4ndFMOeoGm69PC9nTS2GiJ_1vqMIPhu9fgpI$. This means that a person can face 6 years in prison for simply possessing 0.3 grams of heroin. That’s the size of 3 coffee beans. Pablo Escobar this ain’t.

Ultimately, while DPS has made some good decisions concerning which offenders to release, the program must be dramatically expanded if it is to have any effect. DPS should immediately release anyone serving a trafficking sentence who has served more than 50 months, the maximum amount of time required upon conviction for selling (rather than trafficking) drugs. DPS should also release anyone in Minimum 3 custody, the least restrictive level, who has a release date prior to 2023. Finally, DPS should release anyone convicted of habitual felon status for a class E-I felony who has served more than 88 months, the maximum time required upon conviction for a class E felony.
Only through decisive action like this can DPS protect the people in its care. Failure to act will lead to cruel and unnecessary suffering for those in prison and those who work in prisons.