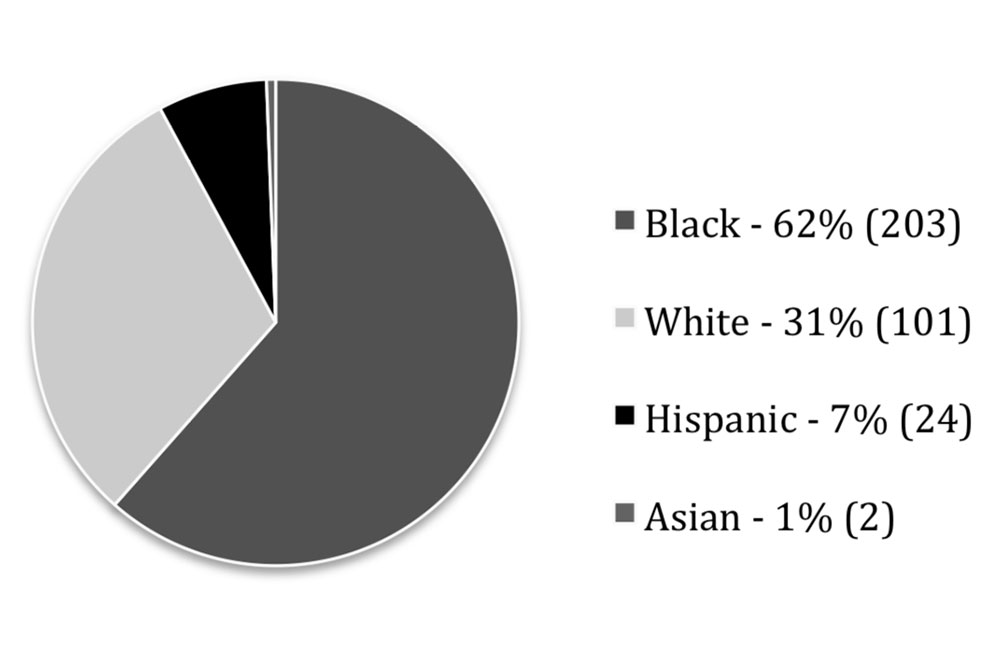 Race and injustice are central to the story of innocence and DNA exonerations in the U.S. Racial disparity is glaring in these DNA exonerees’ cases. Many more DNA exonerees were minorities than is typical even among average and already racially skewed populations of rape and murder convicts.

Among DNA exonerations a stunning 80 percent were racial minorities. Most striking, 75% of the exonerees who were convicted of rape were black or Latino, while studies indicate that only approximately 30% to 40% of all rape convicts are minorities.

I describe in Convicting the Innocent Redux how these disparities are remarkable: “While our prisons are disproportionately filled with minority convicts, these figures are starkly disproportionate, even as compared with the already disproportionately minority populations of rape and murder convicts in the U.S.”  Updated data is here: http://convictingtheinnocent.com.

Why were so many of these exonerees minorities? Is being black a risk factor for being wrongly convicted?

Black defendants may be disadvantaged in a variety of ways that lead to wrongful convictions, for example by being disproportionately targeted by police, or disproportionately needing indigent representation. I describe the case of Earl Washington Jr. in Convicting the Innocent, who was indigent, whose intellectual disability was ignored by the courts, and who was sentenced to death for a rape and murder of a white victim, after a cursory trial in rural Virginia.  Many of these DNA exonerees were convicted in racially charged cases; take for example, the false confessions of the Exonerated Five in the Central Part case recently depicted in When They See Us.

I also discuss in Convicting the Innocent, how we see large numbers of DNA exonerees convicted based on eyewitness misidentifications. It is possible that the “other race effect” may in part account for this; people have a harder time identifying persons of a different race. One victim described her difficulty making a cross-racial identifica- tion in Thomas McGowan’s case; she said that when she was looking at the lineup, “I didn’t pick anyone out, but I showed the police officer a person who looked similar to the defendant, because I didn’t know how to describe a black person to the police.” In the case of McKinley Cromedy, the New Jersey Supreme Court struck down Cromedy’s conviction and required judges to instruct jurors that cross- racial identifications may be more prone to error.

That does not explain though, why the cases disproportionately involving black defendants and white victims. It may be that black defendants are overrepresented in the kinds of serious rape and murder prosecutions common in this set of DNA exonerations.

Another explanation could be victim related, that is, that cases involving black defendants and white victims disproportionately receive lengthy sentences of the sort that makes DNA testing feasible years later. The vast majority of the victims in the first 250 DNA exonerees’ cases were white 72% (180), while 24% of the victims were minorities (43 black, 15 Latino, and 1 Asian), with no information available in the remaining cases (11). In particular, the cases of 49% of the exonerees convicted of rape (84 of 171 cases) involved black or Latino offenders and white victims. In contrast, most sexual offenses, almost 90%, are committed by offenders of the same race as the victim.

It is not possible to pull out any one of these pathways as the one reason why so many black and minority men have been wrongly convicted in the U.S. They likely all played a role in the stark pattern we see in these miscarriages of justice.

These DNA exonerations show, once again, how connection between race and injustice is so powerfully overdetermined in the United States.