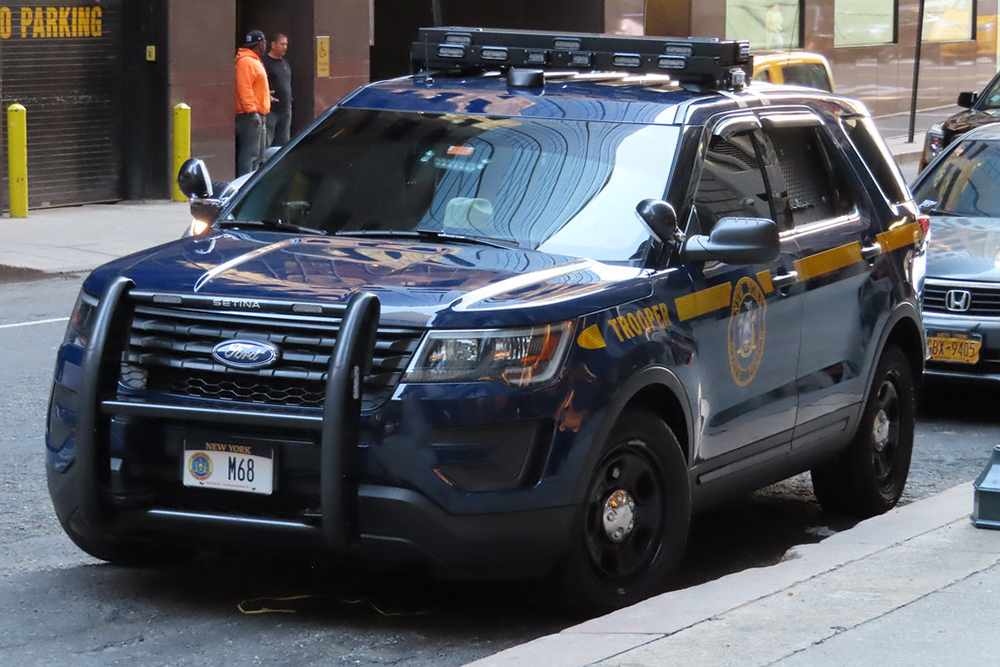 For weekend reading or re-reading:

From Pew: 10 Things We Know About Race and Policing. And Seth Stoughton on 8 Things We Get Wrong About Policing.  With Geoffrey Alpert and Jeffrey Nobel on How to Actually Fix America’s Police. And Sen. Cory Booker on police reform.

And – Charles H. Ramsey, Ronald L. Davis, Roberto Villaseñor and Sean Smoot in the NY Times on A Playbook for Police Reform – all co-authors of The 21st Century Policing Report by the White House Task Force post-Ferguson. “Common sense shows that explicit bias is incredibly dam- aging to police-community relations, and there is a growing body of research evidence that shows that implicit bias—the biases people are not even aware they have—is harmful as well.”

The NAS chapter on racial bias in proactive policing – https://www.nap.edu/read/24928/chapter/9 – “it is important to note that the origins of policing in the United States are intimately interwoven with the country’s history of discrimination against non-White people, particularly toward Black people.”

Tracey Meares on Policing and Procedural Justice: “The overt policing curriculum identifies police officers as ‘peace officers’ tasked with public safety and concern for individual rights, but the hidden curriculum, fraught with racially targeted stop and frisks and unconstitutional exercises of force, teaches many that they are members of a special, dangerous, and undesirable class.”

Jeff Fagan’s work on race and police stops – e.g. Stops and Stares: Street Stops, Surveillance, and Race in the New Policing: “Relative to White suspects, Black suspects are more likely to be observed, interrogated, and frisked or searched controlling for gang membership and prior arrest history Moreover, relative to their Black counterparts, White police officers conduct high numbers of field investigations and are more likely to frisk or search subjects of all races. If officer activity is independent of officer race, we would infer that disproportionate stops of minorities reflect statistical discrimination. We show instead that officers seem more likely to investigate and frisk or search a minority suspect if officer and suspect race differ. We locate these results in the broader tensions of racial profiling that pose recurring social and constitutional concerns in the ‘new policing.'” And, his work with my colleague Ben Grunwald on the “high crime area” as a proxy for race in police stops.

Monica Bell on Police Reform and Dismantling of Legal Estrangement. “Legal estrangement is a theory of detachment and eventual alienation from the law’s enforcers, and it reflects the intuition among many people in poor communities of color that the law operates to exclude them from society.”

On DNA exonerations, 80 percent of whom were racial minorities, in Convicting the Innocent Redux. And an old piece of mine on Remedying Racial Profiling – which I will reread now myself.