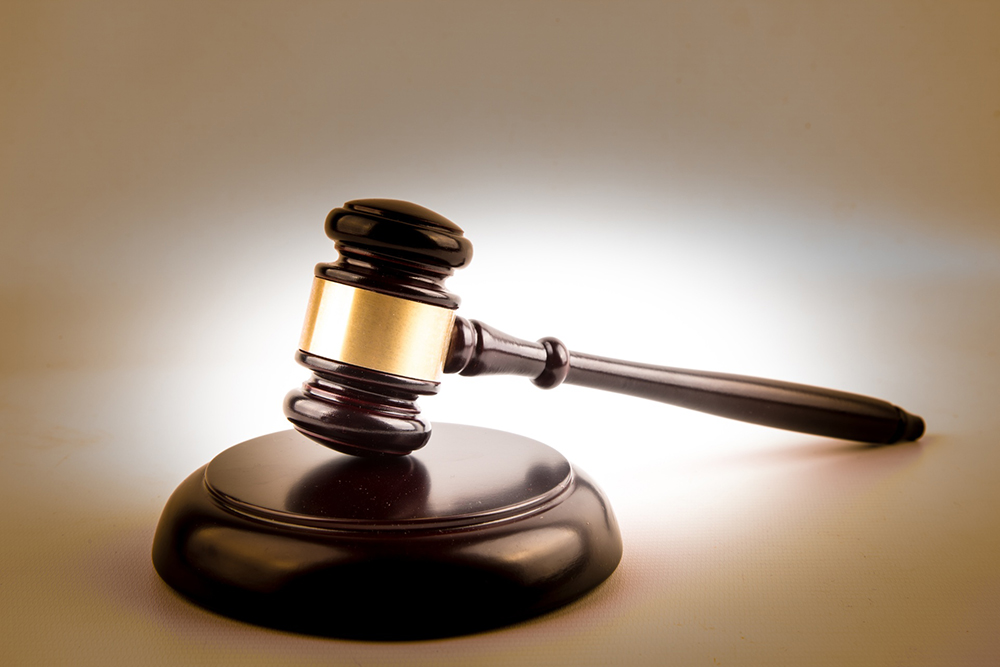 The federal government was set this week to carry out its first execution in nearly 17 years, but a U.S. District Court judge in Washington has intervened.

Judge Tanya Chutkan ordered the U.S. Department of Justice to delay the executions of Daniel Lewis Lee, Wesley Ira Purkey, Dustin Lee Honken, and Keith Dwayne Nelson until further order of the court to allow their challenges against a new execution protocol to continue.

“The last-minute nature of this ruling is unfortunate, but no fault of the Plaintiffs,” Chutkan wrote. “The succession of last-minute rulings is the result of the Government’s decision to set short execution dates even as many claims, including those addressed here, were pending. The Government is entitled to choose dates, but the court cannot take short cuts in its obligations in order to accommodate those dates. As the Seventh Circuit wrote last week, ‘just because the death penalty is involved is no reason to take shortcuts – indeed, it is a reason not to do so.'”

You can read the full court document delaying the executions here.

Bloomberg Law recently highlighted that the government’s move to restart executions after a nearly 17-year hiatus was out of step with and in stark contrast to the nation’s 25-year trend away from executions. From the article, “INSIGHT: Vast Majority on Federal Death Row Have Significant Impairments:”

Today, 22 states and the District of Columbia no longer allow the death penalty. Another 12 states haven’t carried out an execution in more than a decade. More notable, however, is what the non-partisan Death Penalty Information Center (DPIC), where I am executive director, has found by taking a close look at the ever-shrinking number of individuals who continue to face execution in the U.S., including the four men who face federal execution dates in the next few weeks.

We’ve found that a disproportionate number of individuals executed in the U.S. in recent years share many functional impairments, including severe mental illness, brain damage, or intellectual disabilities, and long histories of childhood trauma and abuse.

A significant portion were not yet adults when the crimes occurred, with many aged 21 and under. Race continues to play a significant role in who is executed. A new analysis conducted by DPIC shows that these factors are also prevalent among those sentenced to death in the federal system.

Researchers found troubling patterns regarding who is on federal death row – more than 85% of those facing federal execution have at least one serious impairment that significantly reduces their culpability, and 63% had two or more of these impairments. And those figures likely underestimate the true rate of impairment among those awaiting execution.

Bloomberg Law also reports distinct patterns of racial bias, including at the federal level, within the capital punishment system.

“Although this issue is masked by the deliberate choice of four white prisoners as the first to be executed, African-Americans are dramatically overrepresented on the federal death row,” the article states. “More than half of those on federal death row are people of color and 42% are Black.

“The race of victims matters even more. While about half of all homicide victims nationwide are Black, more than 75% of those executed in the U.S. in the past half-century were condemned for killing white victims. None of the four men facing current execution dates were prosecuted or convicted for killing Black victims.”