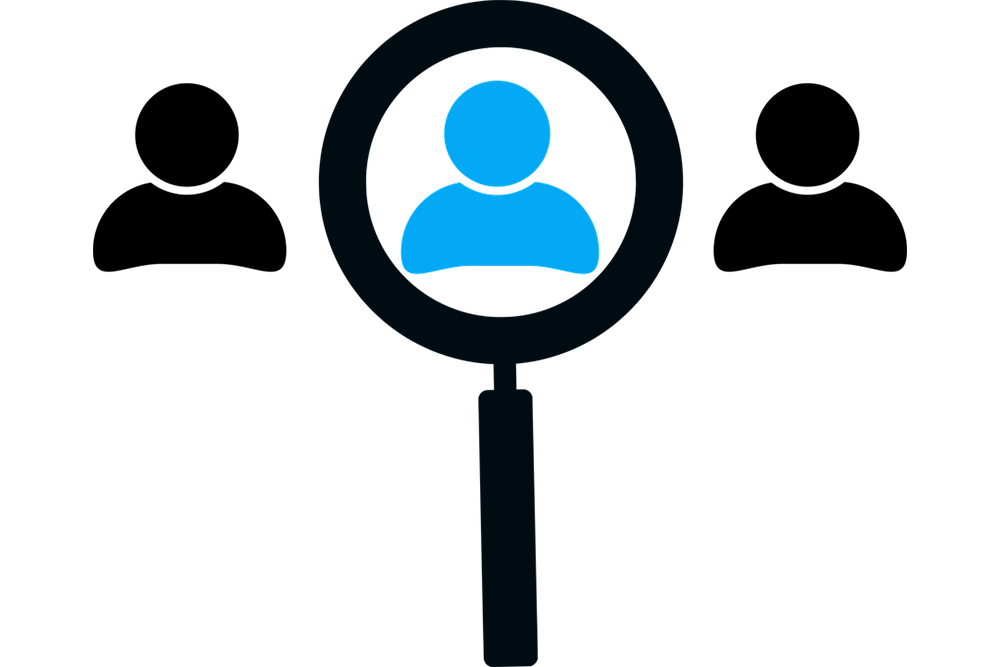 Duke Center for Science and Justice Postdoctoral Research Fellow Travis Seale-Carlisle has authored, along with other academics, a pre-print under review about how police should test a witness’s memory of a criminal perpetrator.

Seale-Carlisle has been a postdoc with the Center for 10 months. He said the technology identified in the paper has strong potential to reduce mistaken identifications of innocent suspects and, at the same time, increase correct identifications of guilty suspects.

“Eyewitnesses to crimes are often asked by police to attempt to identify the perpetrator from a lineup,” he said. “Lineups in the U.S. and in the U.K. (and many other countries) are comprised of the person the police suspect committed the crime, who may be innocent or guilty, and several other people who resemble that suspect and are placed in the lineup to ensure the suspect does not unduly stand out.

“Lineup members are usually shown from the shoulders up, facing forward, even if an eyewitness viewed the perpetrator from a different angle at the time of the crime. Under these conditions, we know that eyewitnesses have unintentionally made mistakes: they have mistakenly identified innocent suspects and have failed to identify guilty suspects (Garrett, 2011).”

In 2014, the National Academy of Sciences reviewed the basic science and eyewitness literature and called for the development of new technology to improve lineup identification accuracy (National Research Council, 2014).

“In this paper, we heed this call,” Seale-Carlisle said. “Using a novel interactive lineup, participants taking on the role of an eyewitness in a forensically-relevant experiment were allowed to reinstate the same angle they originally viewed the perpetrator when the perpetrator committed the crime. Decades of human memory research predicts that those who reinstate the same pose will yield better identification accuracy than those who do not. This is such a strong prediction in fact because it is based on a principle of human memory (Tulving & Thomson, 1973). However, this prediction has not yet been tested on police lineups. Indeed, we find better identification accuracy for those who reinstate the same pose compared to those who do not.”

Read the full pre-print below.