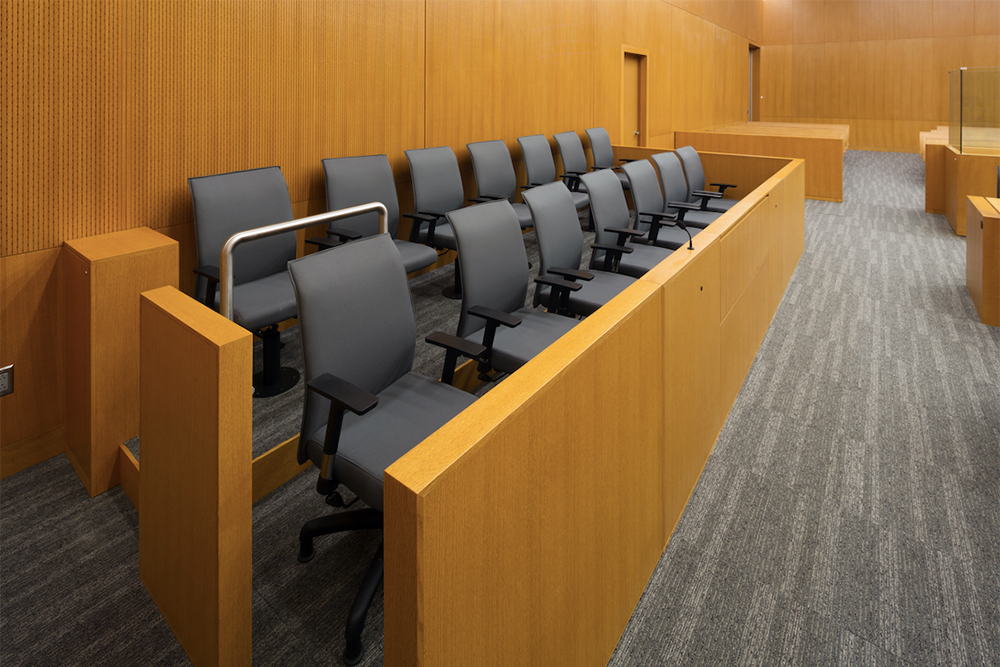 Is forensic science in the courtroom as trustworthy as it seems?

Not always, according to a new report co-authored by Duke Center for Science and Justice Research Director William Crozier.

“Faulty forensic science sometimes makes its way into the courtroom where jurors must evaluate its credibility,” the report abstract states. “But at least two factors may inflate how credible jurors find claims about forensic science: the mere context of a court case and the cognitive fluency of the evidence.”

To investigate, Crozier and his co-authors – Mevagh Sanson, from the School of Psychology at The University of Waikato in Hamilton, New Zealand; and Deryn Strange, from the Department of Psychology at John Jay College of Criminal Justice in the City University of New York, NY – asked people to judge various claims about forensic science as true or false.

“We found each factor increased people’s bias to judge forensic science claims true,” the report abstract states. “Our findings suggest the justice system must improve the quality of forensic science upstream from the courtroom to ensure jurors’ credulity is warranted.”

Ultimately, the research suggests laypeople are open to inappropriate influence when evaluating the credibility of forensic science claims, especially in a court setting and even more so when related photos are presented. It’s an important finding to help improve bias within the criminal justice system, and especially in the courtroom.

Read the full report below.