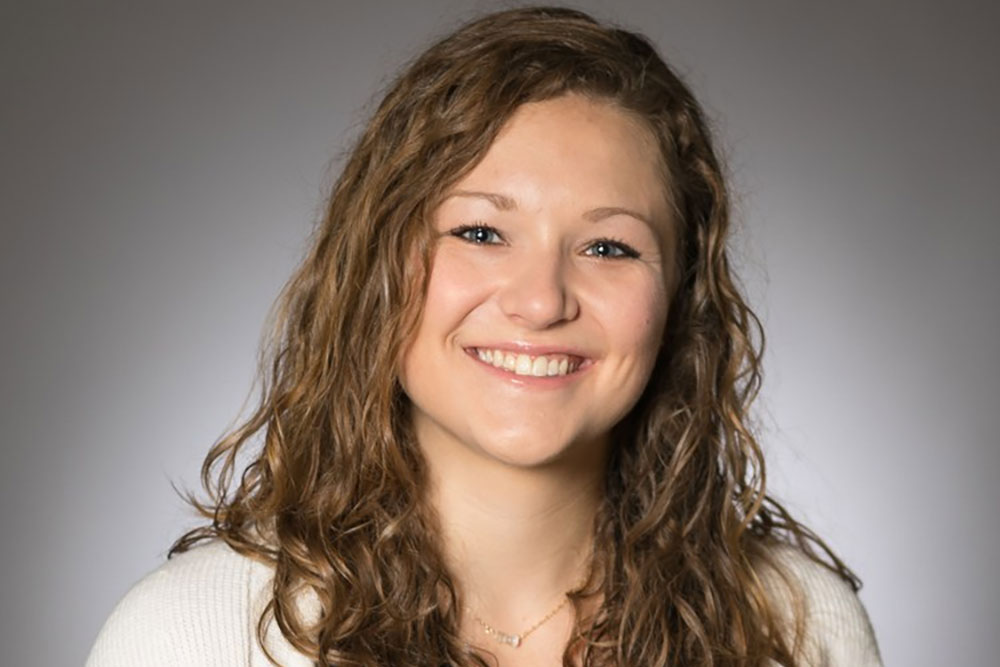 Wasilczuk’s paper, “How Police Hiring Policies Fail to Account for Emerging Adulthood,” makes a case for the policing profession to reconsider age qualifications for employment in light of the growing body of evidence defining the characteristics of emerging adults.

In one part of her research, she show that hiring ages set in legislation and policy have not been based in evidence, and in another part, she explains the psychological, social, and neurobiological characteristics of emerging adulthood and posits that the developmental deficits faced by emerging adults coincide with critical competencies of police officers.

Wasilczuk’s paper is still in progress, but you can read her conclusion below.

Emerging adulthood has gained coherence as a period of life and as a field of study, bolstering society’s intuitions about the differences between younger and older adults with scientific explanations for how and why those differences persist through the third decade of life. At the same time, the legal field has widely accepted the science of psychological and neurobiological development as a meaningful basis for reform of the criminal legal system and beyond. As the criminal legal system responds to calls for reform, policing faces similar demands as part of the same carceral state. In response, police leaders have championed evidence-based policing as one solution. For evidence-based policing to succeed in reducing harm to the communities in which police operate, it must take seriously the application of scientific evidence not only to enforcement tactics but also to hiring criteria that shape the police force for decades. Understanding the neurobiological and psychological research on emerging adulthood, police agencies and lawmakers should increase police minimum hiring ages to better reflect the ways in which emerging adulthood shapes the capacities of emerging adult officers. Agencies should also take steps to minimize the harms caused by already-hired emerging adult officers by reconsidering their duties and carefully monitoring their practices early in their careers. Though far from a radical proposal, improving the quality of police hires by incorporating evidence about developmental maturity has the potential to facilitate shifts in policing culture and mitigate the harm that officers without sufficient psychosocial maturity inflict on the communities they police.