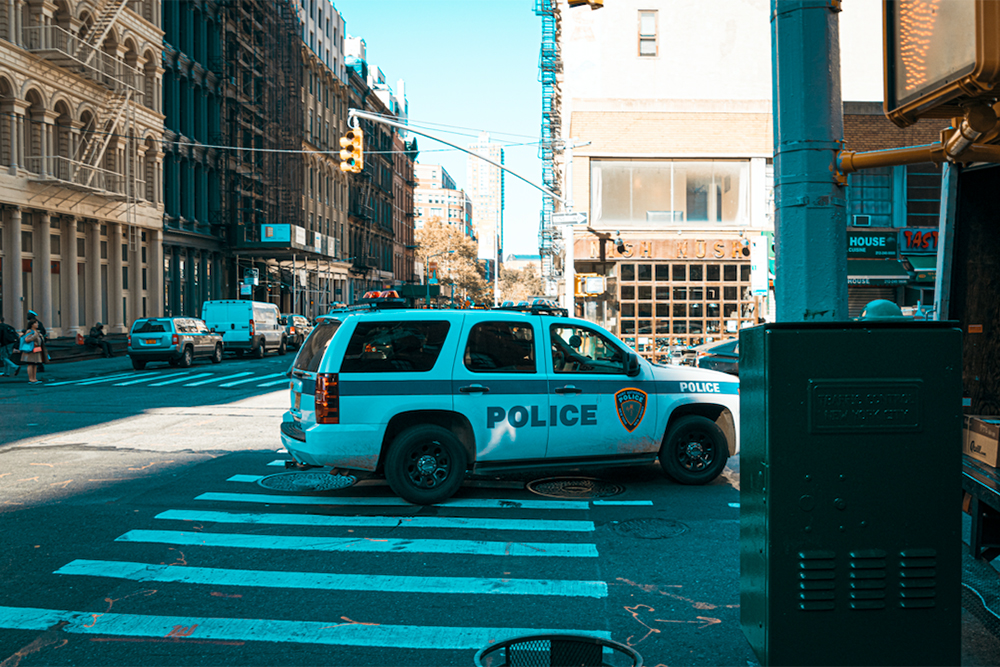 The North Carolina Task Force for Racial Equity in Criminal Justice adopted three new recommendations Friday, including a duty to intervene and report for law enforcement officers, a prohibition of neck holds for law enforcement officers, and a North Carolina Supreme Court requirement of an assessment of ability to pay before levying fines and fees.

Now that the group has adopted its first recommendations, the next step is to ask law enforcement agencies and the North Carolina Supreme Court to implement them and to hear public comment.

From a press release from Stein’s Office:

“This task force is all about taking action to make our criminal justice system treat people more fairly,” said Attorney General Stein. “These three measures – requiring law enforcement officers to take action when they see something inappropriate or dangerous, forbidding the use of neck holds in North Carolina, and the courts’ ability to make sure people can pay fines and fees before levying them – will all meaningfully address the system’s unfair treatment of Black people. I am encouraged that the task force was willing to move forward quickly in adopting these ideas and I look forward to continuing our important work.”

“Today’s recommendations are basic reforms that have been well thought-out by numerous stakeholders, have broad consensus and can be implemented without delay,” said Associate Justice Anita Earls of the Supreme Court of North Carolina and co-chair of the Governor’s Task Force for Racial Equity in Criminal Justice. “While they are only a start, they represent an important first step in the work of the task force.”

Public comment will be held at 10 a.m. Tuesday. Individuals can sign up online to speak for two minutes via a Zoom link. The public session will be streamed online. There will be more opportunities for public comment in the future, and individuals can also submit their thoughts online.