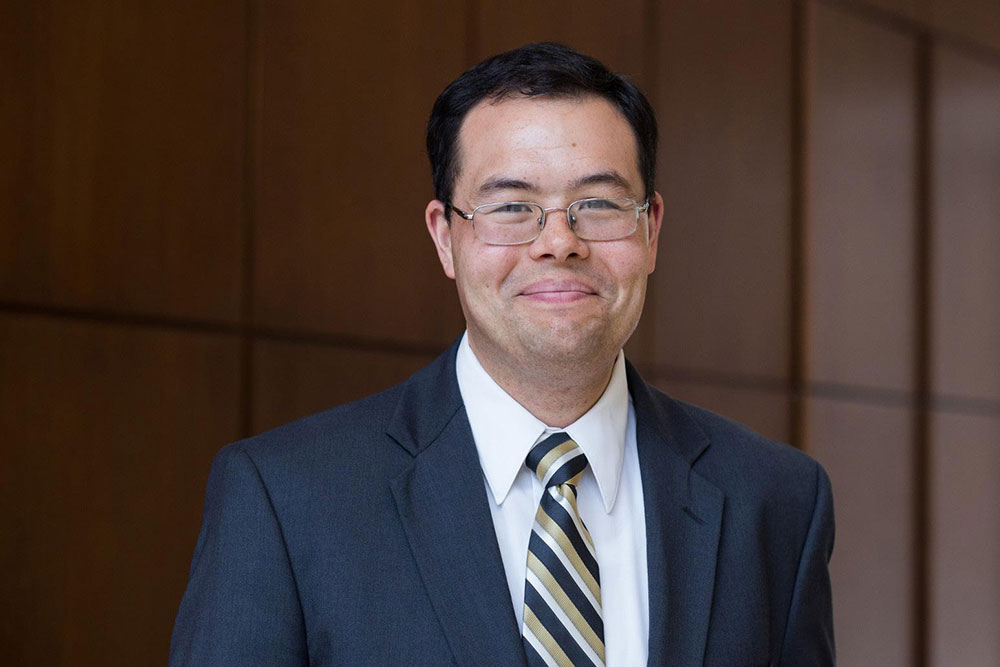 This week’s Duke Center for Science and Justice Crim Works in Progress webinar featured a presentation by Paul Heaton on his work about how enhanced public defense can improve pretrial outcomes and reduce racial disparities.

Heaton, Faculty at the University of Pennsylvania Carey Law School and a Senior Fellow and Academic Director of the Quattrone Center, authored a paper on the topic that is forthcoming in the Indiana Law Journal. Read the abstract:

This Article considers a different approach to pretrial reform focused on improving the quality of defense counsel. In Philadelphia, a substantial fraction of criminal defendants are detained following rapid preliminary hearings where initial release conditions are set by bail magistrates operating with limited information. Beginning in 2017, the Defender Association of Philadelphia implemented a pilot program wherein “bail advocates” interviewed defendants shortly after arrest to collect individualized information that could be used to more effectively argue for pretrial release.

Using administrative data covering nearly 100,000 criminal cases and a quasi- experimental research design that exploits the random shuffling of arraignment shifts covered by advocates during the pilot, we measure the causal impacts of the advocates on pretrial release, failure to appear, case outcomes, and future crime. Bail advocates did not reduce detention rates (at least on average), but did substantially reduce clients’ likelihood of bail violation (-64%) and future arrest (-26%). Bail advocates also reduce racial disparities in pretrial detention. Interviews with prosecutors, defenders, and bail advocates suggest that these impacts likely represent both better understanding of defendant risk and needs by magistrates and a better sense of procedural justice by defendants.

These results suggest that bail advocates might achieve many of the objectives desired by proponents of actuarial risk assessments without triggering comparable concerns. A workable solution to the problem of improving pretrial risk assessment may lie with humans rather than machines.

See Heaton’s CSJ presentation about the paper below.