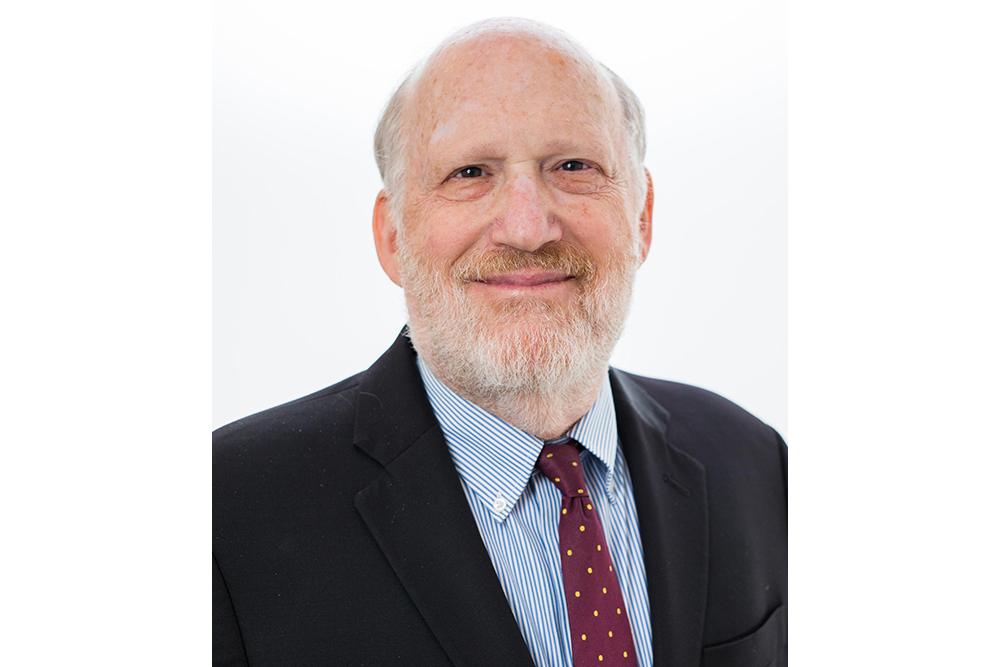 Dr. Marvin Swartz brought some needed attention on a form of police misconduct that’s remained mostly out of the spotlight in a new guest post on NC Policy Watch.

Involuntary civil commitment is a well-established and necessary system under which judges have the authority to order needed treatment for persons with mental illness who are considered dangerous to themselves or others.

Unfortunately, because of several factors, law enforcement encounters during involuntary civil commitment all too often lead to violence – especially for people of color.

To begin with, persons subject to civil commitment are often treated like persons accused of crime. They are typically taken into law enforcement custody and often handcuffed or restrained while in transit to treatment facilities and courthouses for commitment hearings. It’s the rare person that doesn’t find these custody and transport procedures disturbing and disrespectful of their dignity.

This situation is made even worse by the fact that police and other law enforcement officers typically receive limited training in working with persons with mental illness. The potential for injustice is further heightened by the endemic problems of racial discrimination, poverty and the social stigma associated with mental illness. In addition, persons of color are disproportionately subjected to involuntary civil commitment as a means to gain access to limited state-funded treatment because they often lack insurance.

Fortunately, reducing police encounters with persons in civil commitment is possible and can serve as an important step toward reducing potentially tragic law enforcement interactions. (As a corollary, reducing the rolls of the uninsured through Medicaid expansion would also greatly reduce the need for involuntary commitment when it’s used as a mechanism to access state-funded care.)

Recall that in medical emergencies, the majority of patients are transported by trained emergency medical personnel. Unfortunately, most cities and counties in North Carolina still rely on law enforcement to transport persons with mental illness under civil commitment; at times, local governments even initiate involuntary commitment to provide “free” transport of individuals who otherwise would sign into treatment voluntarily.

Such transport and long waits during evaluations are a major and unwanted drain on law enforcement officers. Families and friends are also often disinclined to pursue commitment to help their loved ones, fearing it could cause more harm than good.

Swartz points to Senate Bill 630, enacted in 2018, as a good step, but says a lack of funding has prevented it from being fully implemented. The bill asks counties to rethink their civil commitment custody and transportation plans. It asks them to seek alternatives such as secure transport services or ambulances. It also actively discourages unnecessary use of restraints or handcuffs while the persons are in custody and offers de-escalation training to officers.