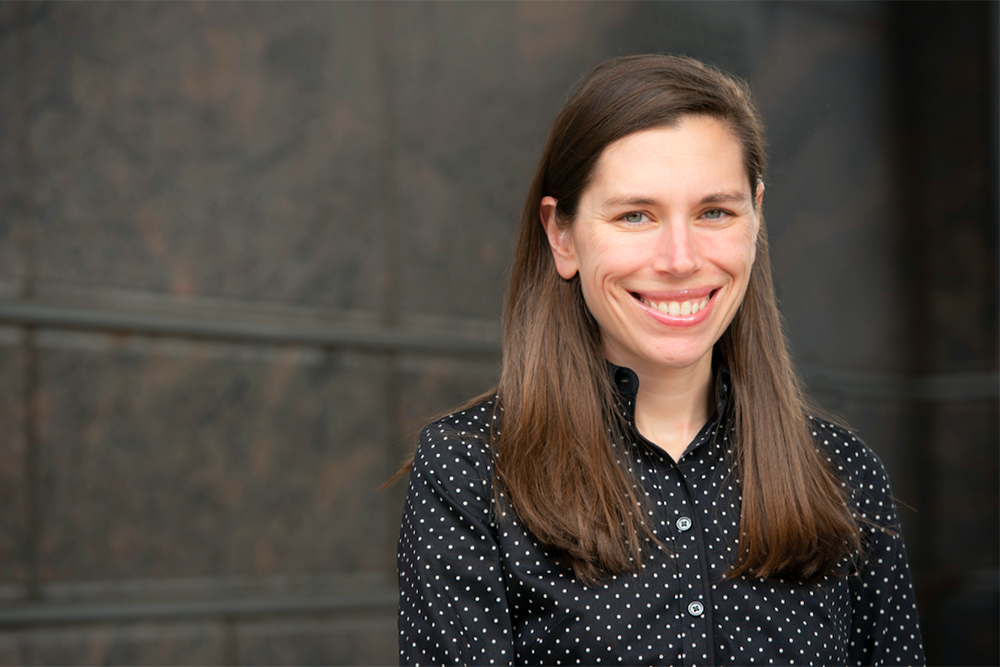 Last week was Post-doctoral Fellow Karima Modjadidi’s last at the Duke Law Center for Science and Justice, and soon she will start working at the Research Triangle Institute (RTI) in Durham.

Modjadidi has been a fellow at the Center for two years, and she will transition to similar work at RTI in the courts and corrections division of the applied justice wing.

“I’m really excited,” she said of the new job. “I think it’s going to be a really good fit. They seem to encapsulate what I where I want my career to go in terms of using science as a vehicle to impact positive change in the criminal justice system.”

Modjadidi has worked on several projects at the Center using both forms of research, including a report about juvenile life without parole (LWOP), eyewitness judicial instructions experiments and projects involving interviews of both district attorneys about their plea bargaining processes and defendants about the burden of their court fines and fees.

She said she learned a lot, particularly with the juvenile LWOP research.

“We were able to introduce [that research] to the legislature, which was really cool for me to actually see something come to fruition from the research,” she said. “That was my main goal and what I want to do with my career, to make the connection between the academic and scientific work and see how it can effect actual on the ground change.” 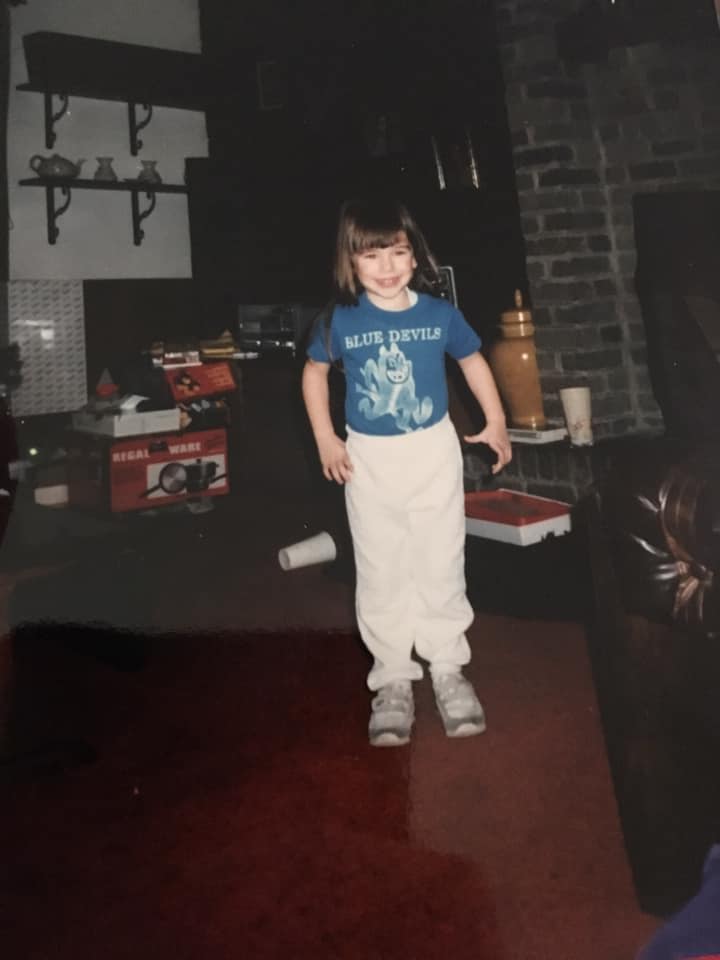 Modjadidi, pictured at 3-years-old in her Blue Devils t-shirt.

Modjadidi graduated in 2018 from John Jay College of Criminal Justice with a PhD in psychology and a focus in law. She’s from Pennsylvania, but has been a Duke sports fan since she was a baby – she even has the picture to prove it of her when she was 3-years-old wearing a Blue Devils t-shirt. She said she showed Center Director Brandon Garrett that photo during her interview process to show how fateful her working there was. Needless to say, she’s excited to be able to stay in Durham.

Garrett said the Center has been so fortunate to benefit from Modjadidi’s creativity, expertise and deep concern for justice for the past two years.

“Karima joined our Center at its inception and led work ranging from novel studies of juvenile life without parole to prosecution decision making,” he added. “Throughout, Karima expertly mentored our law and undergraduate students and facilitated new collaborations with government agencies, local lawyers, and researchers. We will miss her contributions and are thrilled that she will be continuing to do impactful work at RTI.”

Modjadidi said she is excited to see the impact from the Center’s work over the next few years.

“I think it’s extremely important [work] both in North Carolina and nationwide, and I think that it’s only going to be more important as the nation starts to really, hopefully, grapple with systemic racism in the criminal justice and within social justice in general,” she said. “The center is young, so I’m excited to see where it continues to grow and what type of impact it will have, because I can only imagine it will be kind of like bigger and better as it ages.”