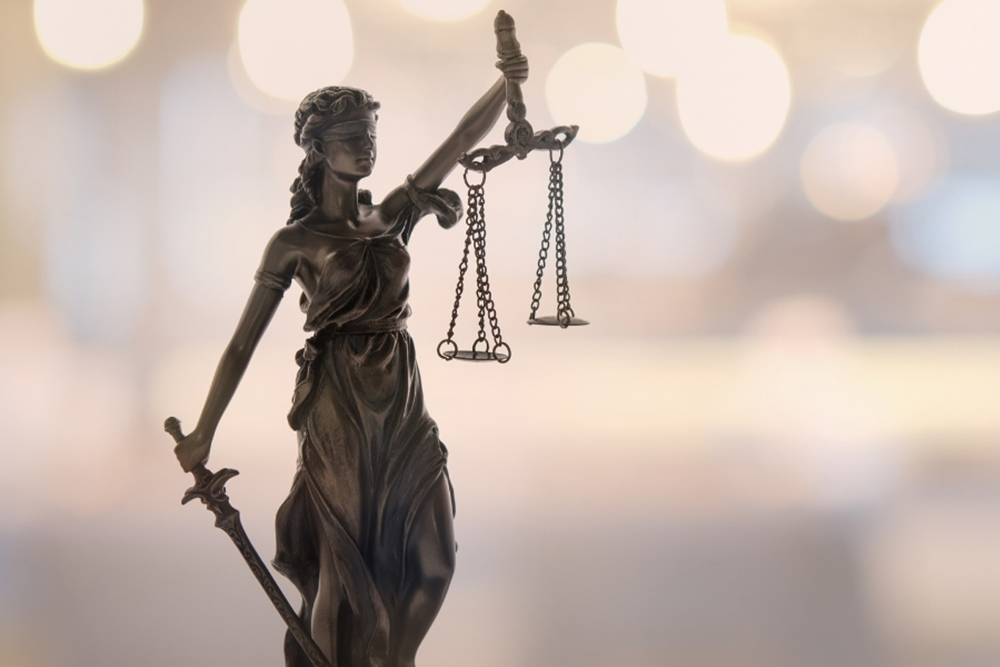 Duke Law faculty and alumni involved in challenging the reinstatement of death sentences after the retroactive repeal of North Carolina’s Racial Justice Act hailed a state Supreme Court decision that the move was unconstitutional — a ruling that is expected to spare the lives of four inmates on death row.

On Aug. 14, the court ruled 4-3 in State v. Robinson that Marcus Reymond Robinson’s constitutional rights were violated and ordered that he be removed from death row and the sentence of life without parole reinstated, ending years of litigation in the case. Robinson was the first North Carolina inmate to appeal a capital conviction under the Racial Justice Act, enacted in 2009 as recourse for defendants who could demonstrate that their cases had been tainted by racial bias. The Robinson ruling is likely to control the outcome of three similar cases pending before the court, all of which involve defendants who won relief under the Racial Justice Act before it was repealed.

Professor Donald H. Beskind LLM ’77, co-counsel for Robinson, called the opinion, written by Chief Justice Cheri Beasley MJS ’18, “the most meaningful result in any case I’ve worked on. Marcus’s life was spared but the actual result was only part of my excitement about the opinion,” Beskind said.

“In the first six pages, Chief Justice Beasley laid bare the sordid history of racial discrimination in criminal trials, particularly in jury selection. Having this on the record of the state’s highest court is a long-overdue recognition of past discrimination and, I hope, a promise of future changes.”

“I was gratified that our state’s highest court recognized the profound and significant role race has played in jury selection in death penalty cases in our state,” McKissick said. “Hopefully, this decision will send a strong and powerful message to prosecutors handling similar cases in the years to come.”