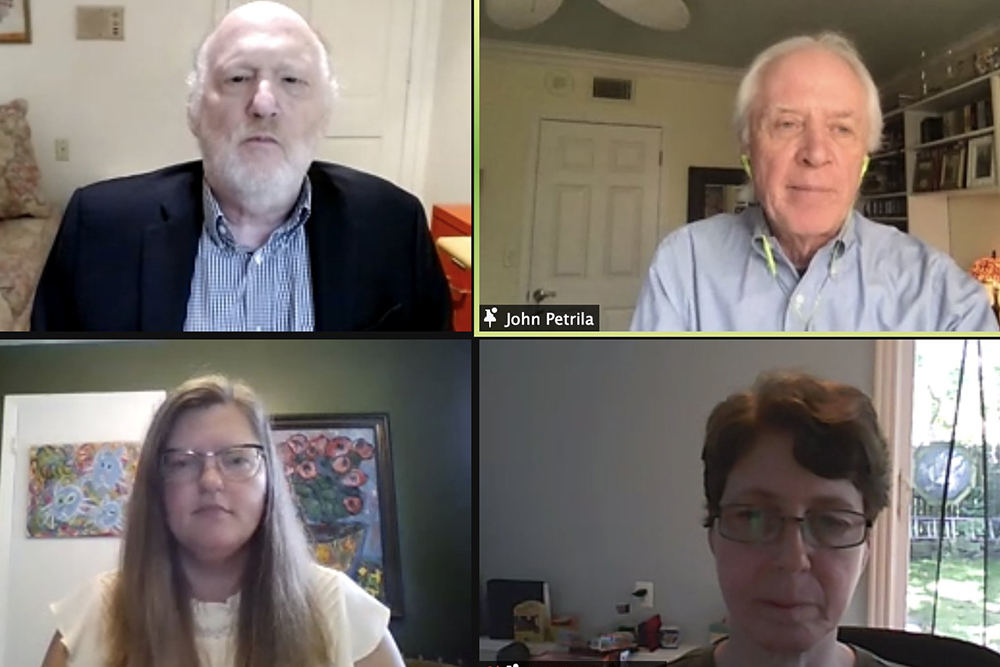 When George H.W. Bush signed the Americans With Disabilities Act into law in 1990, he famously said “Let the shameful wall of exclusion finally come tumbling down.” In celebration this year of the 30th anniversary of this landmark piece of civil rights legislation, the Wilson Center’s Dr. Marvin Swartz, Professor in Psychiatry and Behavioral Sciences at Duke University School of Medicine, moderated a discussion last week about the past, present and future of the ADA.

The ADA protects people with disabilities from discrimination in a wide range of areas from employment, to public accommodation to housing. One of the most important events in the history of the ADA was the 1999 Supreme Court case Olmstead v. L.C., which ruled that people with disabilities have a right to live in their community, rather than institutions.

“I would say Olmstead has been the most significant development for community mental health systems in the last 30 years,” Mathis said at the Wilson virtual event. “I mean, I think you can put Olmstead up there with the Affordable Care Act. Because of the Olmstead decision’s vital role in integrating those with disabilities into their communities, the case is often regarded as the disability communities’ Brown vs. Board of Education.”

The Olmstead decision and the similar case of Thomas S. v. Flaherty have been vital in protecting the rights of people with disabilities in North Carolina, according Stiles, another panelist.

Another interesting application of the ADA is how rather than try to establish a constitutional right to community services, disability advocates have used the ADA as a lever to promote systemic change. Petrila discussed how in a 2014 paper, he argued that the ADA could be used “to create an obligation to push the expansion of services in the community.”

Despite its successes, the ADA still has significant shortcomings. One major area of shortcoming that both Mathis and Stiles discussed was in employment. For a variety of reasons, the ADA is often ineffective at protecting people with disabilities in the workplace. One reason is that because each workplace has its own rules and regulations, it is difficult to get systemic relief under the law. Secondly, employers often fire those with visible symptoms of their disability because they are perceived as a “direct threat” to the health and safety of others.

In the North Carolina context, Stiles noted that while the right to live in the community is accepted as legal precedent, translating that into substantive action has been far more difficult.

Jeremy Yu is an undergraduate student at Duke University working this semester with the Wilson Center for Science and Justice.