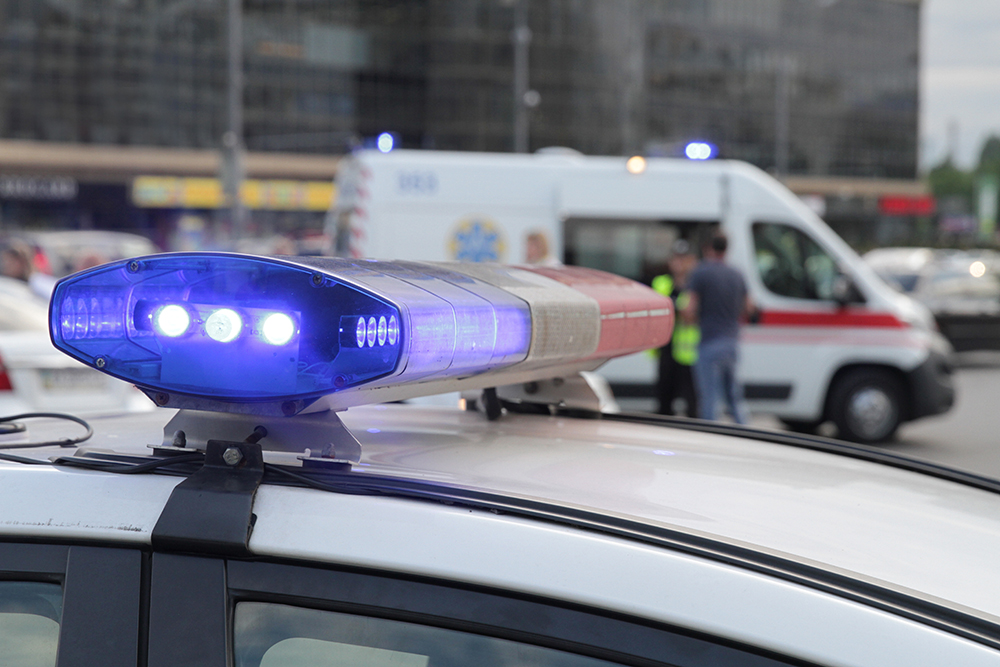 Mental health is not as taboo as it once was considered. Yet, why haven’t our police departments caught up?

In August 2019, 23-year-old Elijah McClain, a young black man living in Colorado, was killed after an encounter with police while walking home from a convenience store. In the wake of the deaths of George Floyd and Breonna Taylor in the Spring and Summer of 2020, McClain’s story resurfaced.

According to the Colorado Sentinel, officers speculated that McClain had an “undiagnosed mental illness that led to excited delirium,” which ultimately led to paramedics injecting McClain with a lethal injection of ketamine. Yet, McClain had no such illness. He was just “quirky,” friends and family remembered, news media reported. However, from the outside, it appeared officers and first responders made snap judgments based on both McClain’s appearance and skin color. Now, physicians and activists alike are calling for mental health training in law enforcement.

“It is essential that we take a more discriminate look at the use of medications to chemically restrain people – and the training that accompanies that power,” she wrote in a blog post for the California Society of Anesthesiologists. “Seemingly Elijah was stopped was because he was Black, and the only reason he received ketamine was that his behavior was not perceived as normal. We know that people do not respond to stress, confrontation, and anxiety in the same way… Let’s push for improved training on the use of medications as well as racial biases so that there are no more stories like this one.”

It’s time the rest of the country catch up, starting with Wilmington. Responding to guidance from Gov. Roy Cooper, many counties throughout North Carolina have started to update their use of force policies. Wilmington’s policy is comprehensive, thorough, and direct. The deadly force policy bans chokeholds, the technique that killed George Floyd, and strictly prohibits firing “warning shots.” Such shots often invoke alarm bells, rather than hint at any type of warning sign.

While Wilmington does have a Crisis Intervention Team (CIT), which attempts to create initiatives between law enforcement, mental health agencies, an communities, it does not go far enough. By excluding mental health from the use of force policy, it does not hold police officers accountable for mental health in high pressure and violent situations. Furthermore, CIT programs are local initiatives that are voluntarily started, which makes it hard for all police officers to comply. The Use of Force policy needs to clearly lay out why mental health is essential in tumultuous situations.

A recent report from The Journal of the American Academy of Psychiatry and the Law revealed that of the almost 1,000 people shot by officers in 2018, about 25% had some form of mental health diagnosis. Decades-old policies have encouraged police officers to rely on their firearms, leading to tragic consequences. Not only do such scenarios lead to injuries and death, but it also furthers the racial divide in the United States, heightens tensions, and leads to PTSD and fear in many black communities.

While mental health policies are slowly trickling into use of force documents, the transition is slow and unstandardized. Different police departments have different rules and methods, making it hard to implement real change.

Dr. Jennifer Skeem of UC Berkeley points to the root cause of these mental health-related shootings: the stigma of mental illness in the United States. Skeem explains that there is a need for more comprehensive and ongoing training. A couple of hours of a poorly planned seminar isn’t going to cut it, according to Skeem’s commentary with ABC News.

Why do only white people get to “fight the stigma” of mental health? Why are Black people more likely to either misdiagnosed or misunderstood? And, even more importantly, why are Black people seemingly punished more often under threat of death for it?

One way for Wilmington police to show that it embraces all members of its community regardless of race or mental status would be for the department to update its use of force policy to reflect mental health best practices.