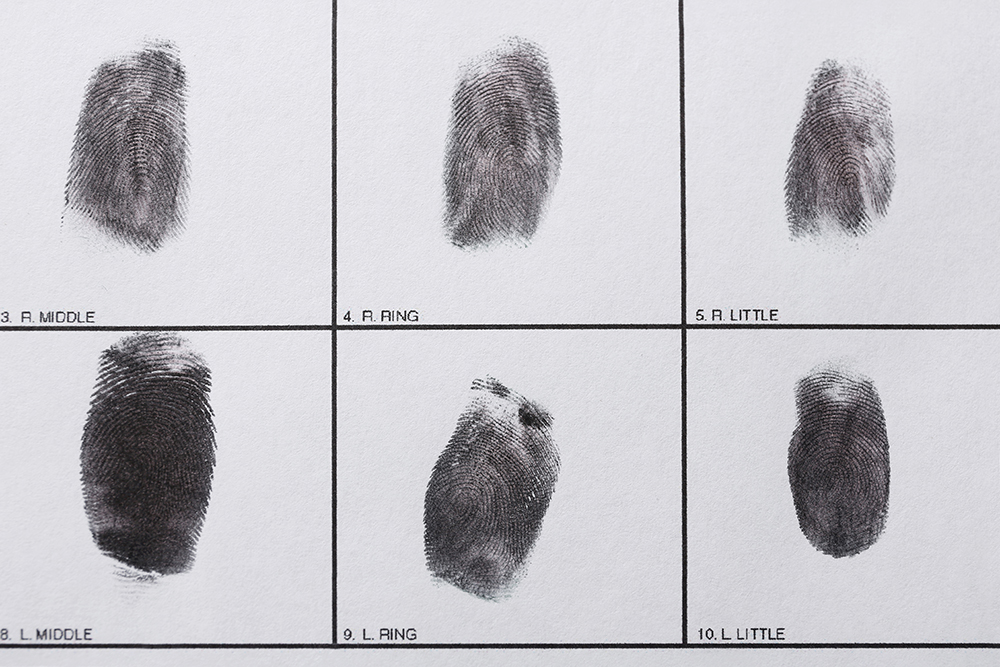 The Wilson Center for Science and Justice has signed on to a letter to the Committee on Rules of Practice and Procedure at the Administrative Office of the United States Courts calling for the use of only sound scientific evidence in the criminal legal system.

“Our respective experiences underscore the importance of amending Federal Rule of Evidence 702 to bring a measure of scientific integrity in proceedings in which life and liberty are at stake,” the letter states. “Moreover, because indigent people and people of color are disproportionately prosecuted in criminal courts, we also consider the proposed amendment to Rule 702 to be a critical economic and racial justice issue. We offer this letter to encourage the Committee to consider amending Rule 702.”

Rule 702 deals with the testimony of expert witnesses in cases. Courts have frequently failed to exclude unreliable or insufficiently tested forensic techniques or to rein in exaggerated and misleading claims by experts, resulting in a divergence from the intention behind the writing of the rule, according to the letter.

The letter calls for an amended Rule and additional Advisory Committee notes to send a strong message to the courts: FRE 702 is not working as intended. Read the letter in full below.

Letter by Melissa Boughton on Scribd