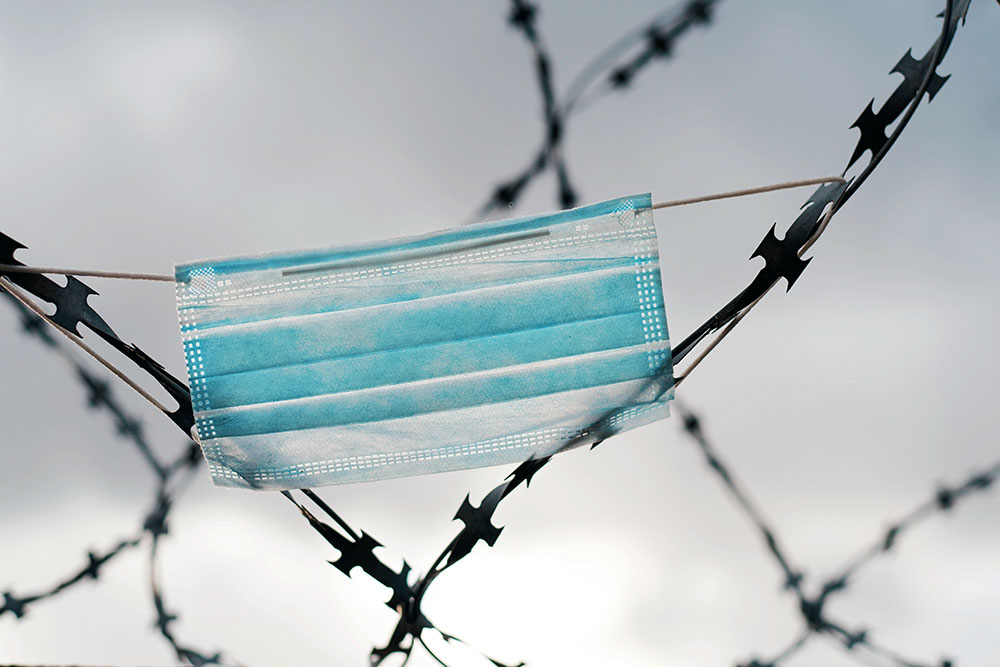 A U.S. District Court in the Eastern District of Michigan cited research from the Wilson Center for Science and Justice in an order this week granting an incarcerated man compassionate release.

Desmond Reginal Rodgers was serving 200 months in prison after pleading guilty to bank robbery, pharmacy robbery and a firearms charge in 2012. The federal court heard arguments for his release on Oct. 30 and filed its ruling Monday.

Rogers is at increased risk for severe illness from COVID-19 because he suffers from obesity, hypertension and prediabetes, according to the ruling. His risk is also exacerbated by a current outbreak of the virus at United States Penitentiary Lee, where he is housed in Virginia.

In granting the motion for compassionate release, the court considered a number of factors in addition to Rogers’ health, including his likelihood to recidivate. The Bureau of Prisons’ risk assessment tool puts Rogers at “high risk” for recidivism, but the ruling cites the Wilson’s Center research in noting that its tool is hardly infallible.

“Indeed, several experts on risk assessment instruments have cautioned that a ‘number of key assumptions and policy choices made in the design of [the PATTERN] tool [are] not verifiable or inadequately supported,'” the ruling quotes.

The research is from Open Risk Assessment, written by Wilson Center Director Brandon Garrett and Megan T. Stevenson, from the University of Virginia School of Law. It was published this year in Behavioral Sciences & the Law.

Read the full compassionate release opinion in Rodgers’ case below.

US v Rodgers by Melissa Boughton on Scribd