Firearms Testimony: Should it be the Smoking Gun? 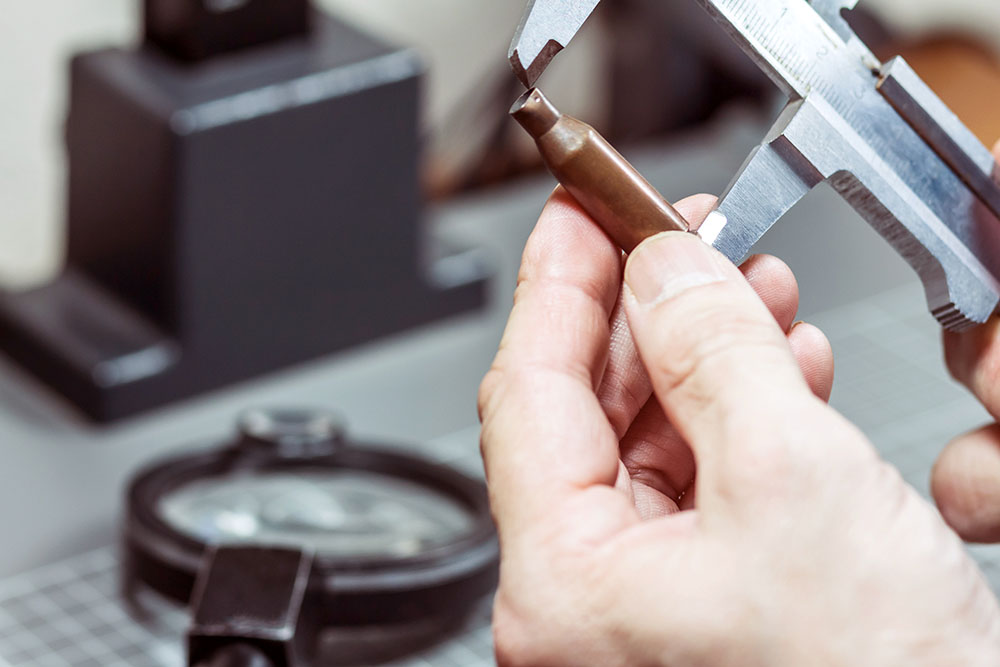 In recent decades, researchers, judges, and journalists have raised questions regarding the reliability of a range of widely utilized forensic techniques. This includes, but is not limited to, forensic comparison methods, such as latent fingerprint and firearm comparisons. The article, “Mock Jurors’ Evaluation of Firearm Examiner Testimony Notes,” written by Brandon L. Garrett, Nicholas Scurich, and William E. Crozier, focuses on the latter.

While there has been similar research conducted on how jurors perceive other types of forensic evidence, this article fills in a gap: whether modifications to the delivery of firearms testimony has an effect on jurors and how jurors weigh the expert testimony.

Testimony by firearms experts have been a prominent part of judicial proceedings and is often viewed as the ‘smoking gun,’ or a substantial contributing factor, to a jury’s verdict. Examiners would claim that firearms leave markings on bullets or shell casings that can only originate from that firearm, to the exclusion of all others in the world. However, like any analysis, there is uncertainty in reaching conclusions, which examiners failed to express in their unqualified conclusion offered in court. Indeed, the procedure involves a series of subjective comparisons and decisions that can result in errors; an influential White House Report described how researchers have documented surprisingly high error rates.

Due to this recent skepticism, judges and prosecutors have recently moved from the phrasing of “an identification” or a “match” to other more modest and qualified variations. In one case, a judge asked that examiners use the phrasing “cannot be excluded,” when referring to the firearm comparison conclusion. The question exists, however, whether these variations on conclusion terminology have their intended effect on the jurors to interpret these testimonies more cautiously; this is what the study intended to find.

Garrett, Scurich, and Crozier conducted two studies. The participants were each given the same case information to control for extraneous variables. These studies were designed to test the effects wording and cross-examination have on jury verdicts, if any at all. They also measured the participants general view on the reliability of firearms testimony. It was found that modifications in conclusion terminology largely were ineffective in swaying jury verdicts, except with the phrase, “cannot be excluded.”

It was also found that jurors tend to view firearms as largely infallible and place substantial weight on this form of expert testimony. Additionally, the presence of cross-examination had little to no effect on verdicts, but was largely dependent on the wording used and the firearm examiner’s responses.

So, what do the findings of this study tell us? Recent efforts to educate jurors regarding the limitations of firearms comparison evidence have, for the most part, not worked as intended. Modifying phrasing did not change votes for a guilty verdict, except when using the most cautious phrase, “cannot exclude.” The article calls for more rigorous interventions.

The study also provides support for the notion that overstated firearms conclusions, which have been used frequently and are given significant weight in the eyes of the jurors, have flaws that are not entirely understood by the general population. These studies serve as a call to action since despite previous findings and modifications, there remains a disconnect in delivering the message to jurors that a firearms conclusion in which a match is declared is not an unqualified smoking gun.

From the paper’s conclusion:

While several federal judges and the DOJ have tempered language that firearms experts use in court, adopting types of modified conclusion language endorsed by practitioners did not affect guilty verdicts. In contrast, a conclusion that an examiner simply “cannot exclude the defendant’s gun,” a much more cautious conclusion, imposed by at least one judge, did affect guilty verdicts. These findings suggest that many judicial and prosecution-driven interventions to limit conclusion language for firearms testimony are not likely to be effective. Any courtroom interventions must be quite forceful to be effective, because as the studies here revealed, laypeople place great weight on firearms testimony. Judicial actors require adequate research to assess the reliability of firearms comparison methods, to use that research to more carefully inform jurors in criminal cases. Until that foundational research is conducted, however, more forceful judicial instructions may be warranted.

Alexi DeLara is an undergraduate student at Duke University working this semester with the Wilson Center for Science and Justice.