Remembering Roger Hood, a Champion of Justice and International Leader in Criminology 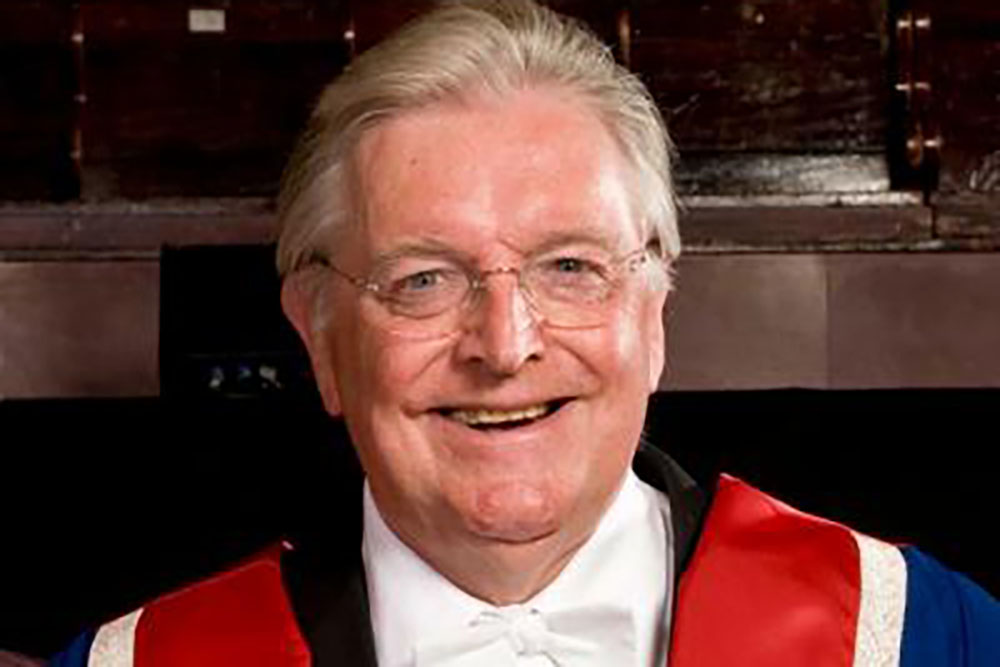 Last night, Roger Hood, a champion of justice and international leader in criminology and in death penalty research, the founder of the Centre of Criminology at Oxford, and the greatest friend and mentor, to myself and countless other scholars, passed away in Oxford.

His most recent work examined the death penalty in the Eastern Caribbean and Barbados. Our friends at the Centre of Criminology shared this wonderful post in his memory. All Souls College at Oxford, where he was an Emeritus Fellow, also reported this, with great sorrow. Roger brought together scholars throughout the word, through his energy, legendarily generous mentorship, and insight.

Roger, for many years, visited and taught a death penalty seminar at the University of Virginia School of Law, where I taught at the time. During one of those visits, incredibly valuable to our students, Roger convinced me that I should expand my then-preliminary research on causes of DNA exonerations into what became my first book, “Convicting the Innocent.”

Years later, as a visiting fellow at “All Souls,” he helped me shape what became my study of death sentencing in the U.S., my book “End of its Rope.” Generations of scholars could say much the same. Countless articles, studies, reports, book, and careers in criminology and criminal law have been inspired by Roger’s advice and thinking. So many of us, around the world, will miss him dearly.

Brandon Garrett is the L. Neil Williams Professor of Law at Duke University School of Law. He directs the Wilson Center for Science and Justice at Duke and his new book, forthcoming in April, is “Autopsy of a Crime Lab: Exposing the Flaws in Forensics.”