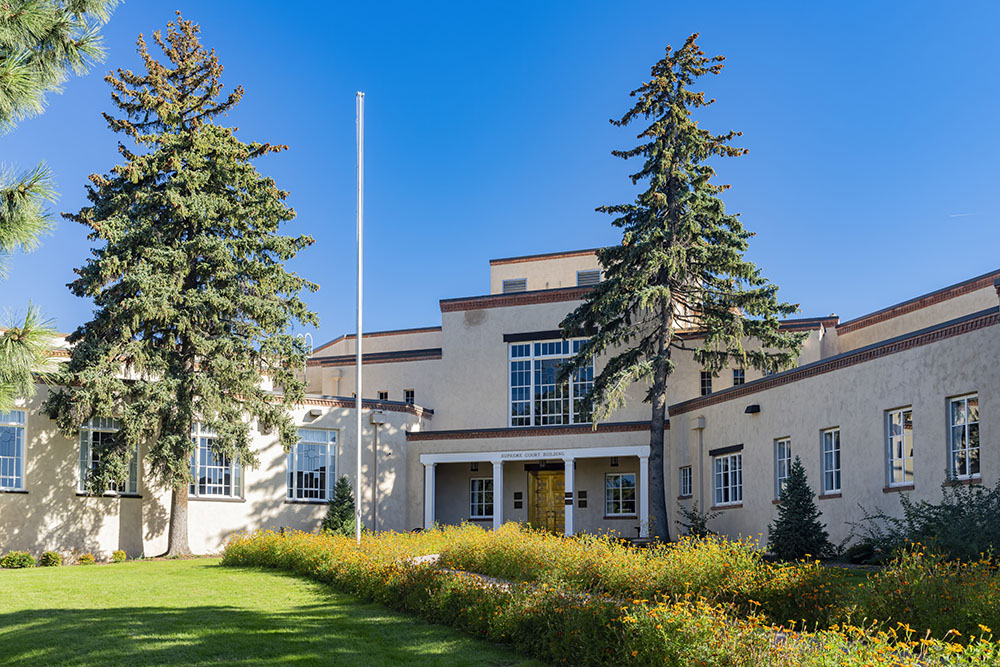 The New Mexico Supreme Court recently cited Wilson Center research in a unanimous opinion that raises the standards for eyewitness identification under the state constitution.

The opinion in State v. Martinez affirmed a man’s convictions for killing two Santa Fe teenagers and adopted a new standard for determining whether eyewitness identification of a criminal suspect will be admitted as evidence at trial, according to news outlets.

Several states, including Massachusetts and New York, have changed their evidentiary frameworks for assessing the risks of misidentification by eyewitnesses. Researchers have found that eyewitness error is a leading cause of wrongful convictions nationally and that suggestive settings or law enforcement practices can influence a person’s perceptions or memory in identifying a suspect.

In federal court and most state courts, Manson v. Brathwaite, 432 U.S. 98 (1977), sets the standard for the admissibility of eyewitness identification evidence.

From the New Mexico opinion:

“Under Manson, courts apply a two-part test to determine the admissibility of eyewitness identification evidence, addressing first whether police identification procedures were “unnecessarily suggestive” and, if so, weighing specified factors in deciding the “linchpin” issue of whether the eyewitness identification was nonetheless sufficiently reliable to satisfy federal due process requirements. … Although the Manson reliability test has been widely adopted among state courts, including our own, … it has come to face ever-increasing criticism from legal scholars as a result of major advances in scientific knowledge of eyewitness memory, perception, and recall, knowledge that contradicts many of the analytical assumptions underlying the rule.

“Scientific research calls into serious question the continued efficacy of the legal framework established in Manson and currently applied in New Mexico. See, e.g., Brandon L. Garrett, Eyewitnesses and Exclusion, 65 Vand. L. Rev. 451, 468-69 (2012) (“Eyewitness identifications are designed to be a test of a witness’s memory.”). However, since the Manson decision, “[a] now vast body of social science research has demonstrated that most of the five Manson ‘reliability’ factors do not correlate at all with the reliability of an eyewitness’s identification.” Garrett, supra, at 468-69. In addition, due to the powerful effect eyewitness identification has on juries, especially when stated in a confident manner, modern scholars now recognize that mistaken identification evidence is the most significant cause of wrongful convictions in the United States.”