Researchers Propose Reforms on Police Use of Force in U.S. in new Article 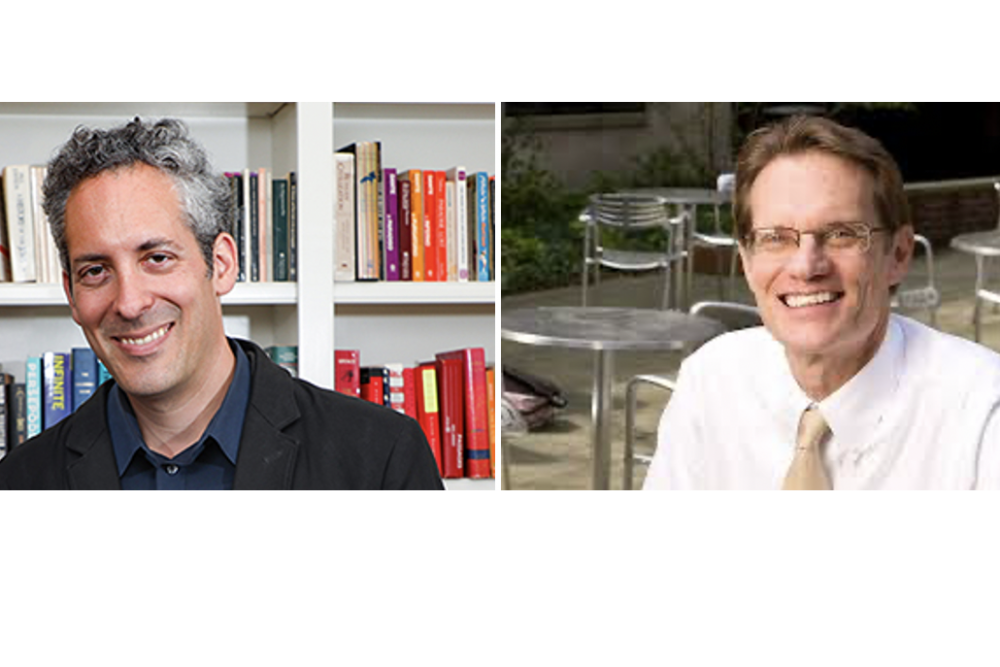 Recent events in the United States have highlighted the fact that American police resort to force, including deadly force, much more often than in many other Western countries. This Article describes how the current regulatory regime may ignore or even facilitate these aggressive police actions. The law governing police use of force in the United States derives in large part from the Fourth Amendment to the United States Constitution, which prohibits unreasonable searches and seizures. As construed by the United States Supreme Court, the Fourth Amendment provides police wide leeway in using deadly force, making custodial arrests, and stopping and frisking individuals. While state and local police departments can develop more restrictive rules, they often do not. Additionally, the remedies for violations of these rules are weak. The predominant remedy is exclusion of evidence, the impact of which falls primarily on the prosecutor and in any event only has a deterrent effect when evidence is sought. Civil and criminal sanctions have been significantly limited by the Supreme Court, particularly through the doctrine of qualified immunity (applied to individual officers) and the policy or custom defense (applied to municipalities). This minimal regulatory regime is one reason police-citizen encounters in the United States so often result in death or serious bodily harm to citizens, in particular those who are Black. The Article ends with a number of reform proposals.

Reforms proposed in the article include elimination of qualified immunity (albeit still allowing indemnification for individual officers), removing the policy and custom defense for municipalities, and improving the federal statute that permits suits to be brought against illegal police and prosecutor patterns and practices.

At the state level, Garrett and Slobogin propose specific reforms regarding the use of force, militarized tactical teams, the use of invasive surveillance technologies, and stop, search, and arrest practices.

The authors also propose reforms at the institutional level, including that state and local departments establish mechanisms for independent review of critical incidents, de-certify wayward police and report such de-certifications to the national authorities.

Read the full article and all proposed reforms here.