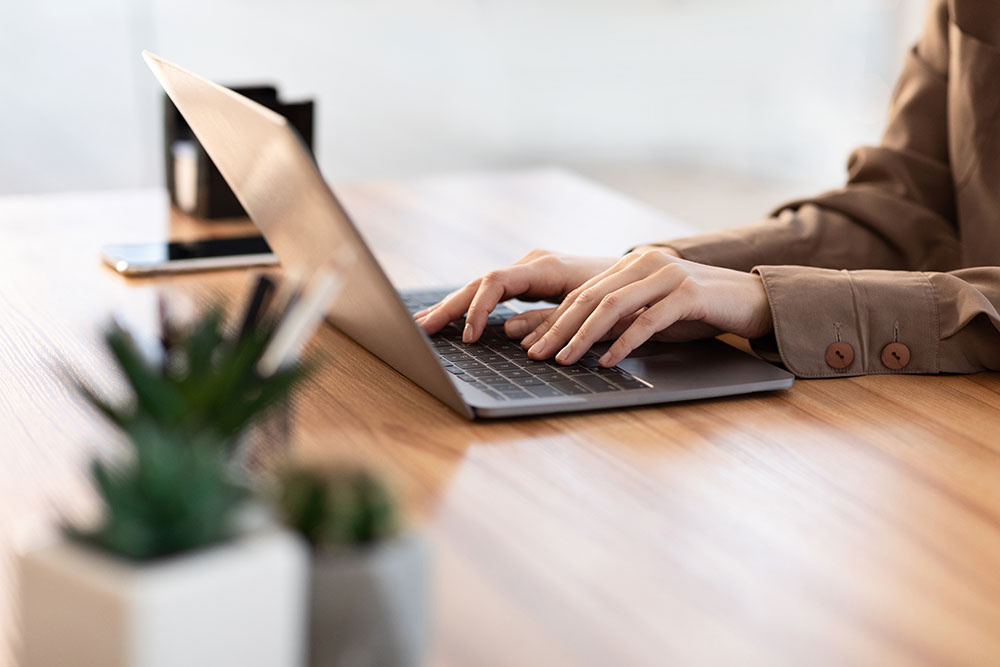 “We are so pleased to have gathered together such an impressive and collegial group of scholars from across the country, to share their works in progress and provide feedback designed to improve the quality of that research” said Brandon Garrett, Director of the Wilson Center.

Through breakout sessions and discussion sections, participants were able to engage with each other and the research in an unprecedented way. Instead of having presentations, the focus of the conference was on allowing researchers to receive feedback.

“We designed every stage of the roundtable – from the submission date and format, to the manuscript selection process, to the schedule and structure of paper sessions – to maximize feedback,” Grunwald said.

Although the roundtable was originally scheduled in person, the transition to Zoom had the benefit that “more people [could] participate, without all the costs and time required for travel,” Grunwald added. The other goal of the conference had been to bring together scholars from various disciplines within criminal law, which the online format did not hinder.

Looking toward future iterations of the conference, Grunwald hopes to get “more graduate students involved as authors or discussants” as well as bringing in “more fascinating papers, especially more using qualitative research methods.”

Some of the papers from the roundtable are highlighted below in the order of discussion at the conference, with brief descriptions based on their respective abstracts.

Seeking to identify the frequency of prosecutors lobbying for harsher laws and the success of these prosecutors to block reform, Hessick, Wright, and Ulrick studied legislation introduced in all 50 states between 2015 and 2018. They are creating a database to better understand and track how often prosecutors lobby state legislatures, what positions they take, and their success rate. Committee reports and other legislative materials, news accounts, and press releases will be used.

In response to the limited knowledge of how diversity impacts police performance, this research seeks to investigate the impact of threatening affirmative action litigation on police shootings. Diversity in the composition of police forces reduces police killings of non-white civilians, preliminary results show. Cox, Cunningham, and Ortega also found a backlash effect in which following litigation, there is an immediate increase in police killings of non-white civilians. Furthermore, a similar effect for white residents was not found.

Policing and the Illusion of Public Input by Tony Cheng, Ph.D candidate at the Yale University Department of Sociology.

Cheng argues that by focusing on optimizing public input in police reform, the real issue is avoided: police do not operate or think of community initiatives as opportunities for public input. Most initiatives occur after controversial violence to balance the seeking of public legitimacy and organizational independence, what Cheng introduces as “political capital”. Police need to cultivate this political capital to avoid public pressure for bigger reforms. By analyzing over 3,000 tweets from the New York Police Department and years of fieldwork, this research found that (a) police use community meetings as strategic claims-making opportunities, and (b) police use social media for socialization rather than public engagement. The results of this analysis show that police selectively present evidence to argue against the need for external oversight and to maintain departmental independence.

This paper reports on the effects of misdemeanor prosecution in causing post-disposition arrest and conviction rates. They examine the somewhat random assignment of cases to arraigning Assistant District Attorneys in a large urban office. The increased likelihood of misdemeanor conviction and a longer time to case disposition are found to directly impact the risk of post-disposition arrest and conviction for felony charges. Of the cases processed by the U.S. criminal justice system, over 80% are misdemeanors. Through their research, Agan, Doleac, Harvey, and Prescott provide more insight into the causal impacts of these prosecutions.

This paper discussed the limitations of explaining plea bargaining dynamics as “bargaining in the shadow of trial,” which relies on expected sentences if convicted, probability of conviction, and cost of trial. Instead, Leibovitch proposes a “bargaining in the shadow of the judge,” which builds on the previous model by including sentencing at the discretion of the judge. By distinguishing between negotiated plea deals and non-negotiated ones (those determined by the judge), empirical research can be more thorough. The results of the paper propose that prosecutors do not keep up to date with the judicial tendency to punish in their plea offers. Leibovitch explains this through the prosecutors’ incentives to keep up high levels of sentencing.