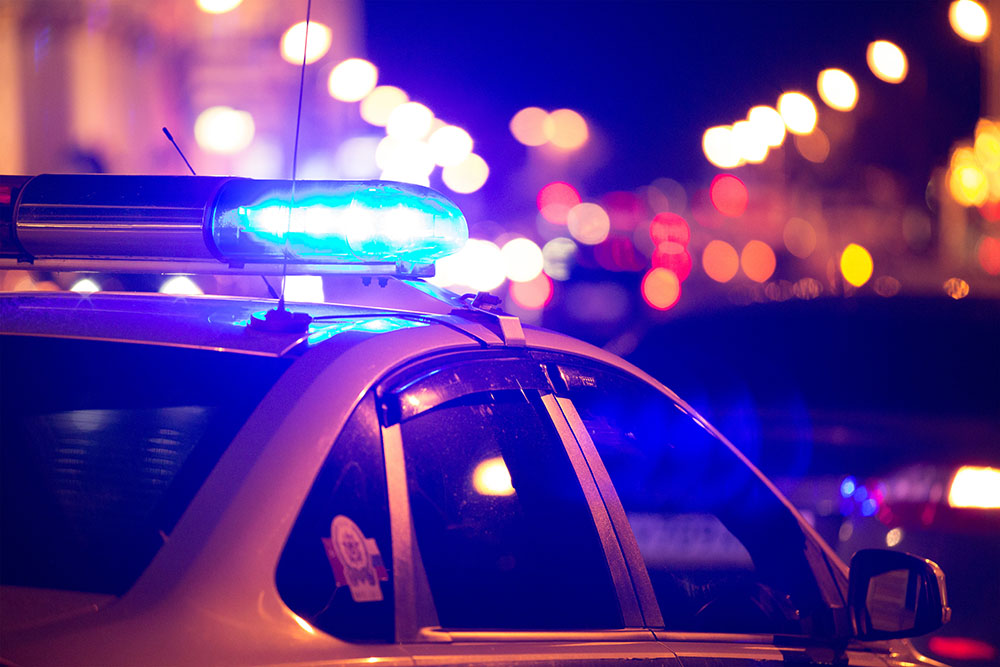 John Rappaport and Ben Grunwald are no strangers to writing about flaws in the American policing system – you may recognize their bylines from their research last year about wandering officers, a coin they termed for police officers who were fired by one department, often for something serious, but who later found work in another police department.

“Yet a database helps only if agencies check it and care about what they learn,” the opinion piece states. “Cleveland never reviewed Loehmann’s file before giving him a gun. And the Waukesha sheriff knew Mensah’s story and hired him anyway.”

The two are referencing and wrote in the article about Joseph Mensah, who fatally shot three people during his five-year tenure with the Wauwatosa Police Department in Wisconsin, and Timothy Loehmann, who resigned from the Independence, Ohio, Police Department after a “dangerous loss of composure” during firearms training led supervisors to flag him as unable “to substantially cope, or make good decisions,” in stressful scenarios.

Both men were re-hired by other departments – and Loehmann went on to shoot and killed 12-year-old Tamir Rice. Rappaport and Grunwald report that even after that death, another department tried to hire him.

Just how exceptional are these cases? Nearly 1 million sworn law enforcement officers are working nationwide, so even a few dozen awful stories might be played down as aberrational. And how problematic are they? Plenty of officers who have never been fired or resigned commit misconduct. Indeed, it’s not impossible that some officers who have been forced out of a job might be more careful than their peers.

We sought to answer these questions in a recent study by examining the careers of nearly 100,000 law enforcement officers employed in Florida over a 30-year period. We found that, in any given year, around 1,100 officers who had been previously fired were working for new Florida agencies. While these “wandering officers” represent a small fraction of all officers in the state, back-of-the-envelope calculations suggest they interact with hundreds of thousands of civilians each year. They tend to find work in smaller agencies with fewer resources in areas with slightly larger communities of color. And they’re roughly twice as likely as both officers hired as rookies and officers who’ve never been fired to lose their next job or receive a complaint for a serious “moral character violation.”

The authors suggest a complementary approach to that national database, which would involve officer decertification. Read all the details in the full opinion piece at The Washington Post website here.