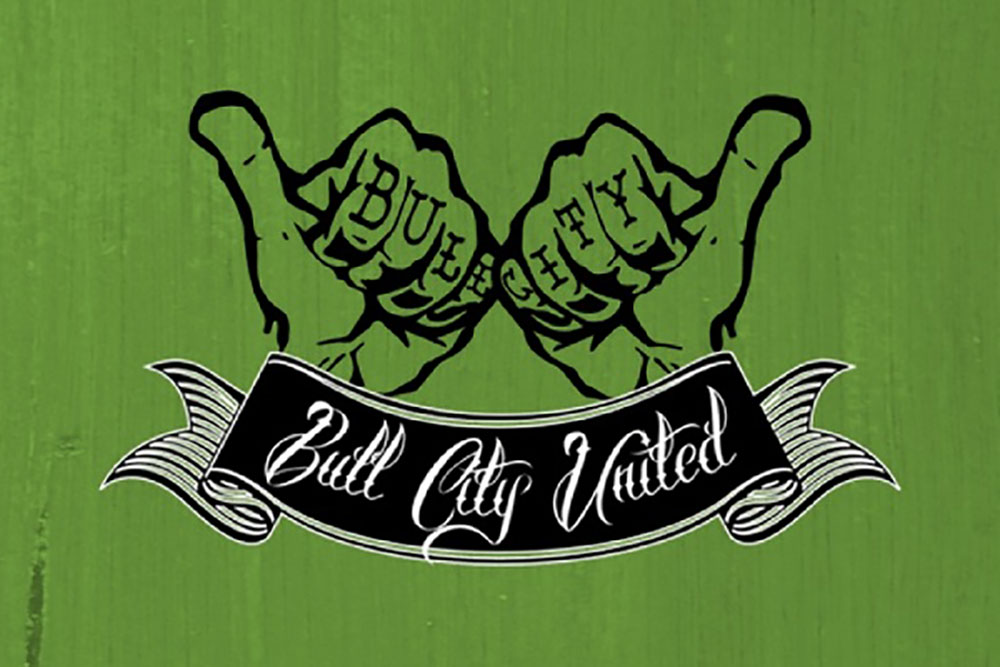 The 2020 murders of George Floyd, Breonna Taylor, Tony McDade, Rayshard Brooks, and countless others catalyzed national protests against the police state and discourse about the need to reimagine public safety. Organizers across the nation, including in Durham, began to demand their local and state governments divest from the police and carceral state and invest into community-based alternatives to address the conditions creating violence within communities.

On Jan. 18, Durham City Council took a step to respond to local organizers’ demands and agreed to spend $935,488 on Bull City United. According to Bull City United’s website, it is an initiative that “works to stop shootings and killings in specific Durham neighborhoods using a public health model” that focuses on “detecting and interrupting conflicts, interrupting and treating individuals at high risk of involvement in violence, and changing social norms that tolerate violence in the community.”

The additional $935,488 will support 18 new staff members and expand Bull City United’s services to four neighborhoods: Oxford Manor and Braggtown communities in northern Durham, the Cornwallis Road public housing complex, the Gold Belt District, and an area south of downtown Durham. Bull City United has previously worked in part of the Southside of Durham and an area including the McDougald Terrace public housing complex.

This decision to expand funding follows the Durham Police Department’s data release reporting 966 shooting incidents in 2020 in the metropolitan area. Of these 966 incidents, 318 people were shot, and 33 of those shootings were deadly.

Bull City United could not be reached for comment. The organization does not appear to be active on its social media accounts with its last post dated March 15, 2019, and there is no direct line of communication available on their website.

Bull City United follows the work Cure Violence, a global organization and initiative that, according to its website, understands violence as a “health issue.” Their mission is “to reduce violence globally using disease control and behavior change methods.” Like Bull City United, Cure Violence has a three-pronged approach to addressing violence: 1) “detecting and interrupting conflicts,” 2) “identifying and treating the highest risk individuals,” and 3) “changing social norms” within communities. Cure Violence’s strategies include but are not limited to providing mediation, access to drug treatment, support in finding employment, assistance in leaving gangs, and organizing community leaders and groups to condemn violence.

Bull City United reports from 2016 to 2018, total shooting incidents in its target areas decreased from 85 to 61 (28%) and individuals shot decreased from 46 to 22 (52%). Despite this successful report, The News & Observer reached out to members within these local communities who appear to be skeptical of the program. According to the news source, Ashley Canady, Resident Council President of McDougald Terrace said that she had rarely seen the group in the last three years.

The Wilson Center spoke with Maryam Arain, an active member of Southerners on New Ground (SONG), which is an abolitionist organization and “a movement in which LGBTQ people – poor and working class, immigrant, people of color, rural – take [their] rightful place as leaders shaping [the South’s] legacy and future,” according to its website.

“No, I have not seen [Bull City United] in action or heard about it, but reading about it, I think it’s super exciting that Durham is expanding its program and exploring an alternative to police,” Arain said.

A Wilson Center article from November discussed the importance of radical transformation of policing, as traditional methods of reform – such as diversification of police departments, implicit bias training, revised use of force policies, de-escalation training, and the introduction of body cameras – have not worked.

Amidst rising violence within communities and warranted distrust of the current police state after countless murders of citizens, it remains imperative that communities like those in Durham continue to look for ways to reimagine policing and public safety. Bull City United could be a possible alternative.