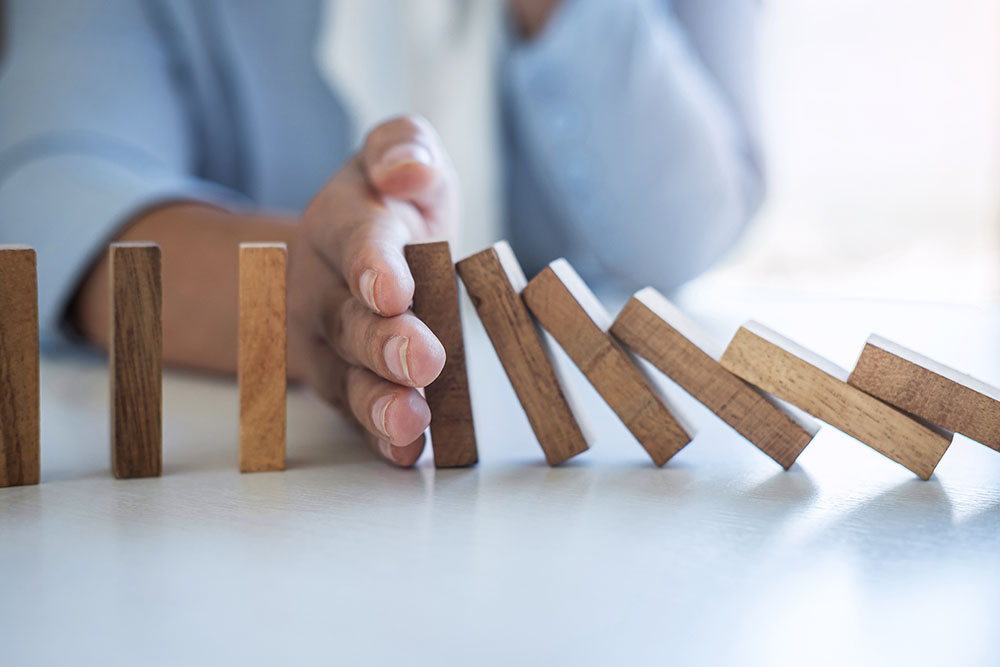 It’s widely documented that individuals who live in homeless shelters and suffer from mental illness often experience cycles of recurrent homelessness during their transition to living independently. The same is true for homeless persons with mental illness navigating justice system re-entry. After staying in a shelter for an extended period of time, many find themselves without community ties or support. Their mental illnesses and history of justice involvement make navigating through housing, treatment, and other resources especially challenging. As a result, it’s immediately after departure when they are most vulnerable to falling back into homelessness.

Critical Time Intervention (CTI) first emerged as an approach to provide much needed assistance to these homeless individuals as they adjusted to their new lifestyle. The model is being adapted for justice involved individuals. Typically a 9-month intervention, CTI is divided into three phases.

In the first three months, a CTI worker begins the process of connecting the client to an effective support network. They make frequent home visits to gauge the client’s existing network, and explore other available resources in the community that might fit their client’s needs. In the second three-month phase the CTI worker tests the system, prioritizing resources that are effective, modifying those that are not, and mediating any conflicts that may arise. The client is expected to take on a greater role in maintaining their connections in this phase. In the last phase the CTI worker takes a step back and observes how the network functions without their help, as the client takes almost full ownership of their affairs. Towards the end of the intervention the CTI worker and client discuss progress made and set goals for the future.

CTI enjoyed statistically significant success in this initial shelter-departing cohort. A 1997 study showed that in the first 18 months of independent living, a CTI receiving group spent an average of 30 nights homeless, as compared to 91 for individuals receiving more conventional services. Evidence for the effectiveness of CTI for persons with justice involvement is forthcoming.

Since it’s advent, CTI has grown significantly, the original nine-month model adapted and modified to target a broader variety of clients and transitions. Today CTI is used to support individuals leaving prisons, patients leaving long-term institutionalized living, and many others.

Bebe Smith, a national CTI trainer, recently trained a Charlotte-based healthcare agency on providing a modified version of CTI to Black women who have either been newly diagnosed with HIV, or have dropped out of treatment. The agency’s goal is to help these women get back on consistent care. Though the standard three phase structure remains, this specific intervention is notably different than the original. When creating new CTI approaches, developers must consider how the conventional model must be adapted to meet the unique needs of the target group in question.

“Because [CTI] is kind of a focused case management model, you have maybe five or six focus areas that are specific to the population that you’re working with,” Smith said. “So that’s a place where your focus areas might be a little bit different, for say, Black women who’ve been newly diagnosed with HIV, that may be different than for people with mental illness who have been homeless and are just moving into housing.”

Consequently, there are a multitude of unique CTI approaches. Smith recalls that she has seen a three-month implementation for patients discharged from psychiatric hospitals, as well as an 18-month model for adolescents transitioning from foster care to independent living.

Developing a CTI approach for individuals leaving incarceration has proven to be particularly  challenging. Members of this target group typically lack a well-established support system in their communities. A significant portion suffer from mental illness and substance abuse disorders. Most consequential, however, is the challenge of finding housing, employment, and treatment due to criminal records. In tasked with facing these challenges without assistance, many end up back in prison shortly after release.

Unlike implementations for other groups, CTI for the formerly incarcerated is not yet widely practiced. Early pilot implementations have placed the traditional emphasis on securing necessary community support by working around some of the barriers caused by a criminal record.

“There were efforts by other agencies to try to get landlords to be more flexible around who they would rent to, and to try to figure out how to get around some of those barriers”, Smith says.

CTI is able to partner with agencies to acquire their clients the resources they otherwise wouldn’t have received. A typical client would have a hard time gaining access to good housing. With assistance, they are less likely to face homelessness. Despite these early efforts, implementation still faces significant barriers, and remains a work in progress.

No matter the target group, CTI has been shown to be cost effective, keeping individuals out of institutional care. Funding the intervention, however, still poses a significant challenge to widespread implementation. To Smith and other trainers, however, the funding cost of CTI is overshadowed by its broader implications and demonstrated success. Smith focuses on “human costs, and not just dollar costs.”

In the coming years Smith hopes to see CTI further expand to assist even more groups through their difficult transitions. Placing strong emphasis on the social determinants of health, she strives to make clinically informed decisions, foster relationships, and provide support. Though it certainly faces challenges, CTI will continue to get people back on their feet for years to come.