The Key to Public Safety? Time, and Officers Need More of It 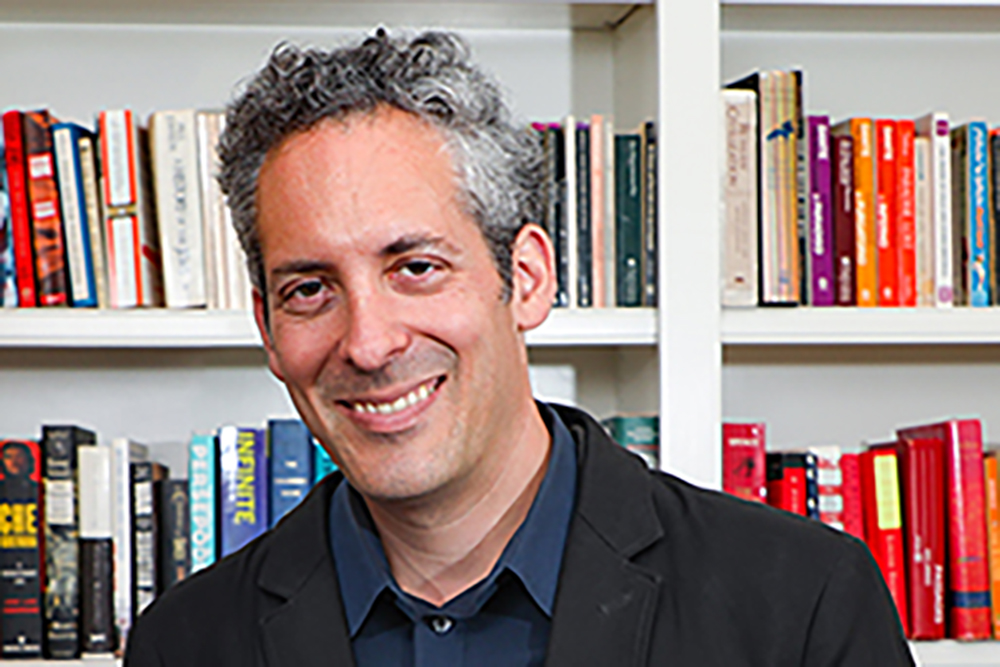 I recently spoke to Washington state legislators about the proposed HB 1310, a bill introduced in January that concerns permissible uses of force by law enforcement and correctional officers.

I explained, in brief remarks, that it has long been a pressing national issue that far too many people are killed in encounters with law enforcement, disproportionately persons of color, and accountability and guidance has been lacking in response.

Most fundamentally, officers have lacked the guidance they need to get one simple thing: time.

Each of the key provisions in HB 1310 are geared toward giving officers more time to make sound decisions and potentially avoiding the need to use force, or more harmful force. When officers use force it is typically to protect themselves or others – having the time to prevent harm to themselves and others is key.

To share one example of this, a case I worked on as a young lawyer involved an officer who was killed in the line of duty in a friendly fire shooting. Certainly in my view, his colleagues did not follow basic rules of police tactics. They did not have cover; they were unprotected; and as a result, they rushed to shoot rather than use commands and control the situation. They needed more time to assess the situation safely. Their poor training and policy denied them the tools they needed to avoid killing their own colleague.

These are familiar principles. They are principles set out in the American Law Institute’s (ALI) Principles of Policing chapter regarding use of force, a project on which I serve. These are also principles already set out in policy by many leading agencies, including in Washington State.

Finally, I want to emphasize these principles require training. That is an important piece of this legislation and it is crucial. Paper policies do not save lives if they remain on paper. Training should not just be didactic, but interactive, so that sound tactics are second-nature to officers in the field.

Brandon Garrett is the L. Neil Williams Professor of Law, at Duke University School of Law, the director of the Wilson Center for Science and Justice, and part of the leadership team for the Center for Statistics and Applications in Forensic Evidence (CSAFE). His new book, Autopsy of a Crime Lab: Exposing the Flaws in Forensics, is forthcoming next month from California University Press.