Amicus: NC Court Should Not Have Admitted Dentist as Expert on Bite Mark Evidence 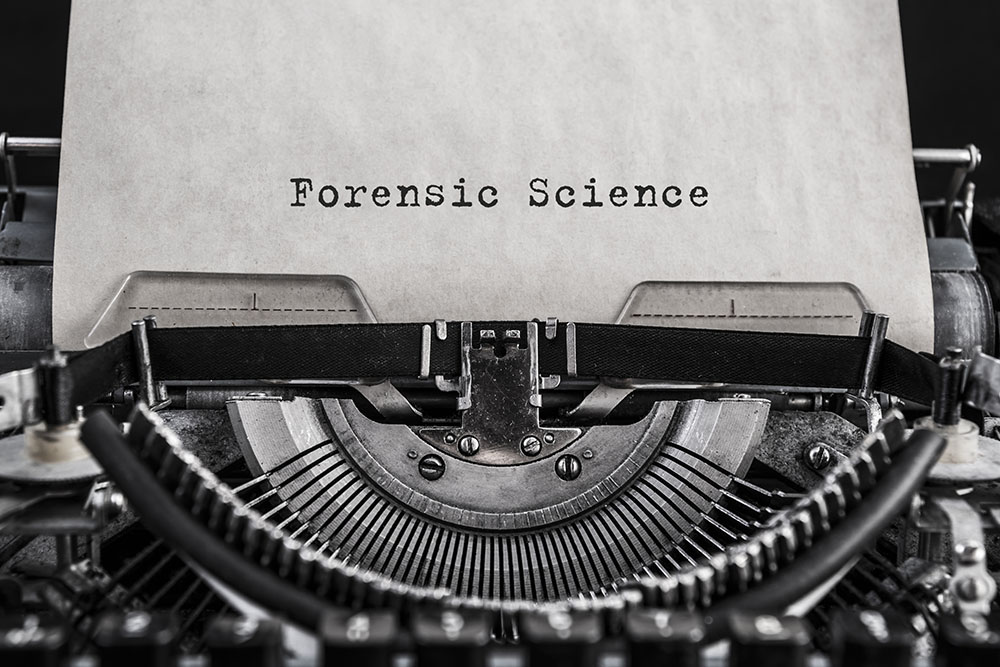 A trial court in North Carolina should not have admitted as an expert a dentist who testified about bite mark evidence in State v. Jonathan Richardson, given the “unanimous scientific consensus that this type of evidence is inherently unreliable.”

An amicus brief setting out the reliability concerns inherent in bite mark analysis, and highlighting concerns specific to the expert who testified, was authored by Chris Fabricant, Director of Strategic Litigation at the Innocence Project, Brandon Garrett, Director of the Wilson Center, and by Edward L. Tulin and Benjamin J. Rankin of Skadden, Arps, Slate, Meagher & Flom, LLP.

Richardson was sentenced to death for beating and sexually assaulting his girlfriend’s 4-year-old daughter over a 10-day period while her mother was out-of-state.  “We emphasized that although this was a horrific crime, the trial court failed to properly perform its gatekeeping function regarding the expert evidence in the case,” Garrett said about the brief.

The three main errors addressed in the brief are:

“An expert testified that bite marks on the victim were made by the defendant, reaching conclusions that were highly overstated and using a technique, bite mark comparison, that has been wholly discredited by the scientific community as inherently unreliable,” Garrett elaborated.

Rule 702 of the North Carolina Rules of Evidence outlines a three-step inquiry process for evaluating the admissibility of expert testimony: the method of offering proof must be sufficiently reliable; the witness testifying must be qualified as an expert; and the testimony must be relevant. The authors describe in the brief how the expert’s testimony on bite-mark comparison does not meet the requirements of Rule 702.

“The skill to differentiate between bites and other injuries has never been scientifically demonstrated, and even the most experienced forensic dentist would not be able to consistently determine whether an injury was a bite mark.”  The brief added that the particular expert who testified, “lacks any experience in forensic dentistry, does not consider himself an expert on bite marks, had never testified on bite-mark comparisons prior to the Richardson case, and had never taken any kind of forensic dentistry proficiency test.”  Further, the expert “admitted that there were no studies demonstrating that an individual’s teeth can create unique patterned injuries, yet he still testified that the defendant left unique bite marks on the victim.”

“It was disappointing in the extreme that bite mark evidence — even after the 2009 National Academy of Science report on the state of forensics, the Texas Forensic Science Commission’s recommendation for a ban on the use of the technique and over 30 wrongful convictions and indictments — was nevertheless admitted as ‘expert’ testimony at Mr. Richardson’s trial” said Fabricant.

The overwhelming majority of the relevant scientific community has rejected bite-mark comparison as valid testimony. How bite-marks appear when photographed, how the skin decomposes, how a victim moves, and how a bite is given are just a few of the factors causing initial variability in the actual evidence being analyzed. Further, independent reports, scientists, and engineers all show great variability in identifying injuries as bite-marks and in matching bite-marks to teeth.

The lack of standards directly contradicts the requirements of Rule 702, which the trial court failed to engage in analyzing the reliability of the expert’s testimony, according to the brief.

“We also describe how similar bite mark testimony has played a role in the wrongful convictions of more than 30 individuals and we detail those cases,” Garrett said. “It is important that the North Carolina Supreme Court step in to explain that a judge should carefully scrutinize, under Rule 702, such evidence, which should never be admitted as a form of expertise under that rule.”

The Innocence Project is a non-profit legal clinic that focuses on national litigation and public policy. Mr. Richardson’s appeal resonates with the organization’s mission and ongoing efforts to promote the exclusion of evidence that is flawed and scientifically unjustifiable.

The Wilson Center for Science and Justice at the Duke Law School seeks to apply research to improve the accuracy of evidence used in criminal cases. This motion for an appeal on Mr. Richardson’s case seeks to ensure that only reliable expert testimony with a scientific foundation is admitted in North Carolina courts.

“I was so pleased to work with Chris Fabricant at the Innocence Project and Edward Tulin and Benjamin Rankin from Skadden Arps on this brief,” Garrett said about their collaboration. “We are also very grateful to Rudolf Widenhouse for serving as local counsel.”