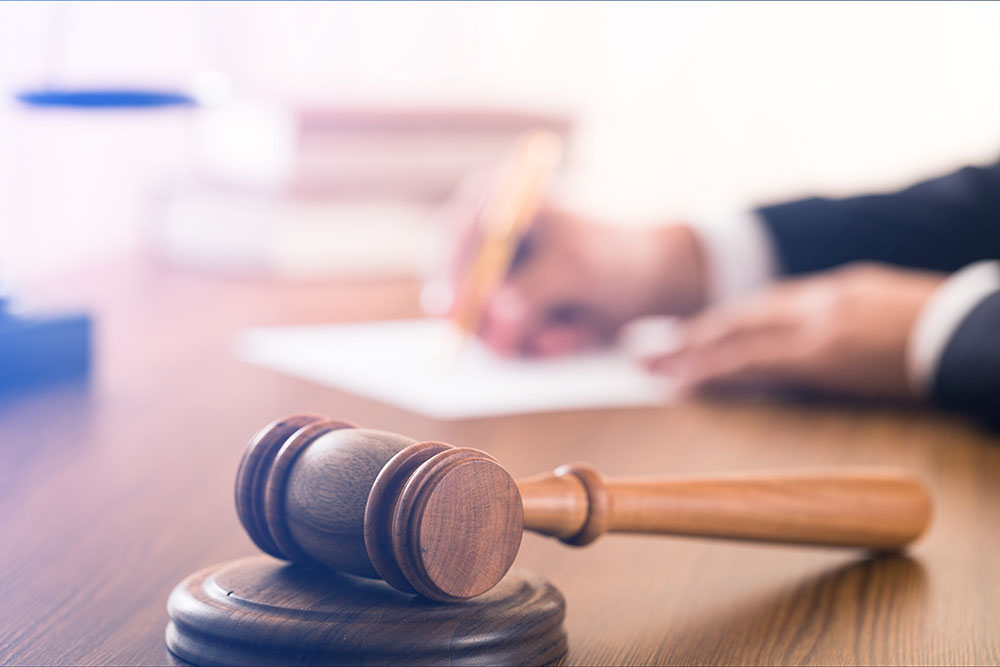 The Commission is a state judicial branch agency made up of 17 members — appointed by the Virginia governor, chief justice, and the legislative branch — tasked with modifying and administering circuit court felony sentencing guidelines. Each year the Commission is obliged to publish a report on their projects, progress, and recommended modifications to current sentencing guidelines.

In its December report, the Commission emphasized the importance of the Nonviolent Risk Assessment Tool (NVRA). NVRA seeks to drive down the incarceration rate by recommending alternative sentences to drug and property offenders who present a low risk for recidivism. An offender’s risk for repeated offense is determined empirically by factors such as age, gender, employment status, marital status, and prior criminal history. In practice, the 25% of drug and property offenders that present the lowest risk of recidivism are to be recommended for alternative sentencing rather than prison or jail time. Use of the tool is part of a broader movement in many states towards expansion of risk assessment models.

The Commission recommends revising cover sheets to explicitly inform judges that “sentencing a defendant to an alternative sanction when it was recommended by the nonviolent offender risk assessment is not considered a departure from the guidelines.” In making this modification, the Commission seeks to remind judges to use guidelines when applicable.

In providing context for their recommendation, the report references Garrett’s 2018 publication “Judicial Appraisals of Risk Assessment in Sentencing,” which summarizes the results of a survey Garrett and his team sent to all 161 Virginia circuit court judges. They asked the judges eight questions regarding NVRA. Receiving responses from just over half the group, the survey provided valuable insight on the inclination of Virginia judges to follow NVRA, their thoughts on the practicality of the tool, given the current status of alternative sentencing options in their judicial circuit, and their openness to requiring justification for departure from the guidelines.

The Commission cites Garrett’s study to provide context to NVRA by summarizing judges’ thoughts on NVRA.

“A recent article, ‘Judicial appraisals of risk assessment in sentencing’ by John Manahan, Anne L. Metz and Brandon L. Garrett of the University of Virginia School of Law (Behavioral Science Law, May 2018) addressed judicial opinions and misconceptions about the nonviolent offender risk assessment. Judges have stressed that the instrument is only useful when there are acceptable alternatives available to the court. The issue is how to better identify defendants recommended for alternatives and inform judges that the use of alternative sentences, when the defendant is recommended through risk assessment for such alternatives, is in concurrence with guidelines recommendations.”

Although a strong majority of judges believe NVRA should play a role in sentencing, and generally familiar with the tool, most don’t defer fully to its guidelines. Most judges consider NVRA in sentencing, but give significant weight to their prior judicial experience, often departing from the empirical guidelines. More of concern, a significant minority of judges do not place much emphasis on the guidelines at all. Garrett believes that the Commission’s recommendation is a step forward, but certainly feels there is more work to be done.

“I am hopeful that the Commission will push for implementation of better ways to communicate information with judges about their alternative sentencing options,” he said. “Unfortunately, we found that judges are failing to divert many low-risk individuals who are eligible for diversion options”

When judges deviate from typical guidelines, they must explicitly explain why they chose to do so. This measure does not exist for deviations from NVRA. Garrett favors a requirement for judges to explain their departure from NVRA guidelines, reasoning that it will encourage more careful consideration of the sentencing tool. The prospect of such a requirement, however, is not widely popular among judges. According to Garrett’s study, only about 35% were in favor of the measure. Most judges are weary of the additional paperwork.

In regards to the accessibility concern, Garrett argues that judges might not always need alternative treatment to give modified sentencing.

“Many people may not need spots in treatment programs; if they are low-risk they can simply be released,” he said. “Judges have been far too unwilling to release individuals.”

Although Virginia’s commitment to more practical sentencing models puts it on the cutting edge of reform across the nation, there is still significant progress to be made. Limited accessibility to alternative treatments, as well as a lack willingness of judges to rely fully on the tool present significant challenges. Regardless, the Commission’s report represents an acknowledgment of the problem, and the influence of Wilson Center work on policy.