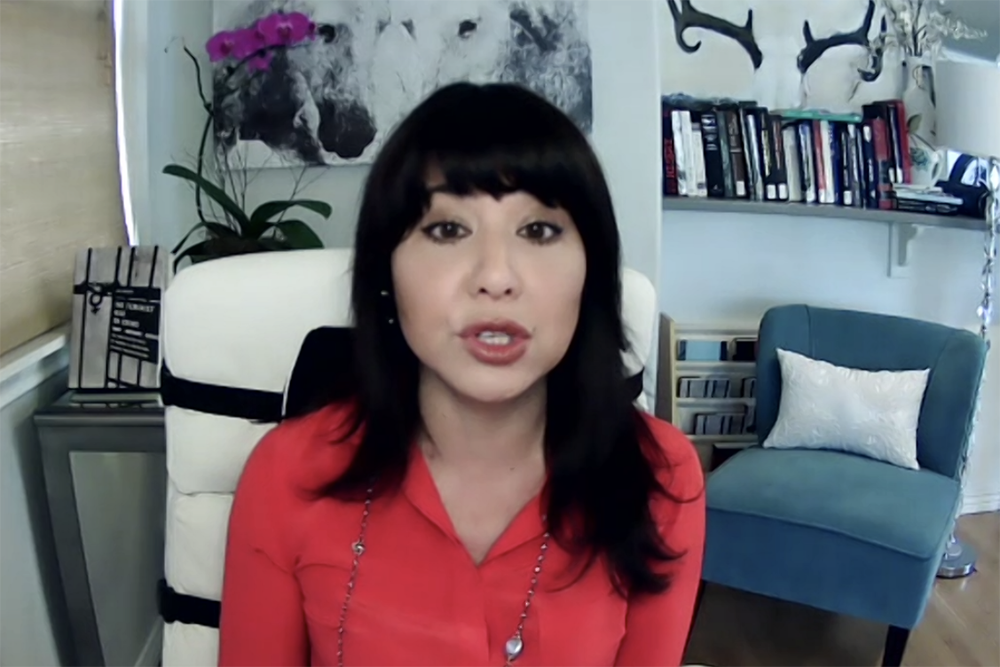 On April 6th, Aya Gruber, professor at the University of Colorado Law School, joined the Wilson Center for the last Novel Justice event of the spring. She delved into her book The Feminist War on Crime: The Unexpected Role of Women’s Liberation in Mass Incarceration, which documents the American feminists’ role in contributing to mass incarceration while trying to combat sexual and domestic violence.

Gruber first recounted her personal experiences grappling with the “feminist defense attorney” dilemma early in her law career. Her desire to help indigent people in the criminal justice system conflicted with her “feminist truths”, that viewed gender violence as “the root of patriarchal oppression which needed to be taken down by incarcerating one bad man at a time.”

However, as a public defender in a domestic violence court in Washington, D.C., she saw a similar pattern there as she would in other misdemeanor courts: poor people of color being disproportionately impacted. Prosecutors would proceed with cases even if it was against their client’s wishes; judges would issue sentences with conditions that place heavy financial burdens on families; and, cases involving immigrant women would make their spouses deportable and sometimes even themselves. Despite these being misdemeanors, “make no mistake, these were tragic cases,” Gruber warns.

“These feminist truths have reigned so supreme that despite progressives’ unease with mass incarceration, powerful feminist subgroups have repeatedly championed criminal law,” according to Gruber. “Those on the left most vocally opposed to racist and authoritarian policing, prison, and punishment are often the most punitive about gender defenses, even minor ones like low-level sexual contact.”

She heavily questioned her early feminist notions and sought to investigate how the feminist anti-violence agenda came to take priority over criminal justice reform. To do this, she unpacked the “canonical feminist historical account” by critiquing the various waves of American feminism. Her research opposes the popular feminist narrative about early anti-violence regulation. Rather than being under-enforced, domestic violence legislation was selectively enforced and even over-enforced depending on the race, class, and status of those involved.

The issues of gender, race, and law enforcement have been closely tied since the first wave. In trying to address gender violence in the late-19th century, feminists chose to do so through criminal law, and legislators took advantage of this, creating disenfranchisement laws around domestic violence for only African Americans and establishing legislation to restrict the immigration of “debauched” Chinese women.

Later on, in the early 1980s, weak law enforcement became the center of battered women’s activism. “Legal feminists” beginning during the Civil Rights Movement argued that weak law enforcement enabled domestic violence by men and formulated the narrative that non-arrests were purely sexist, regardless of the other consequences involved.

“Mandatory arrests make as much sense as fighting fire with gasoline,” argues Gruber, especially when considering the growing body of research at the time that showed arrest can exacerbate domestic violence issues. She specifically cites Lawrence Sherman’s Milwaukee Domestic Violence Experiment of 1989 that found arresting unemployed Black men for domestic abuse made them more likely to recidivate.

Nevertheless, feminists and police supported the expansion of these pro-arrest programs, and these tactics of aggressive law enforcement and over-policing continue with modern-day feminism as with the #MeToo movement and initiatives to end campus sexual assault.

Ultimately, feminism and criminal justice have both shaped one another throughout history, causing the advocacy of women’s rights to align with tough-on-crime movements and to encourage mass incarceration. As it stands, current anti-violence feminist policies only further disadvantage poor women of color by expanding the powers and resources of a corrupt system.

In her book, she urges feminists and lawmakers to focus more on intersectionality, melding feminism and anti-incarceration, and to re-imagine gender justice outside of the guise of criminal law. More efforts should be put towards reforming the underlying social, economic, and cultural causes of crimes against women.

Gruber does recognize the difficulties of this goal. The tendency to turn to criminal law is true even when looking at racial movements such as BLM and currently Stop Asian Hate. In moments of fear and anger, it is natural for people to go to their “most carceral instincts,” pushing for harsher punishments against perpetrators and celebrating with the incarceration of each one. However, she implores us to push past that thought process towards the structural issues in order to create more reliable, long-term changes.

You can watch the full video of the event below.