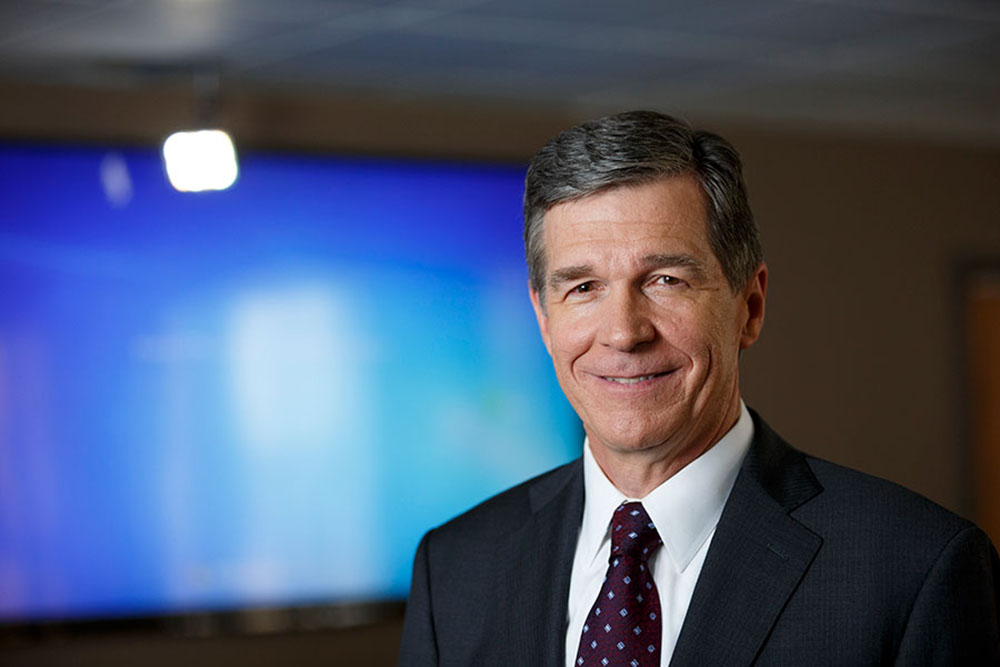 Gov. Roy Cooper recently announced the creation of a four-person advisory board to review the prison sentences of juveniles.

“Developments in science continue to show fundamental differences between juvenile and adult minds,” Cooper said in a press release. “For those who have taken significant steps to reform and rehabilitate themselves, this process can provide a meaningful opportunity for release and a life outside of prison.”

Established by Executive Order 208, the Juvenile Sentence Review Board will review prison sentences imposed on individuals who were tried and sentenced in adult criminal court for acts committed before turning 18. The panel will then make sentencing commutation or clemency recommendations to the governor on those cases.

The formation of the board comes from a recommendation from the Governor’s Task Force for Racial Equity in Criminal Justice, which found the juveniles sentenced are disproportionately Black.

The Wilson Center for Science and Justice at Duke Law School has contributed novel research and study into the question of whether juvenile offenders serving lengthy prison terms should be ordered another chance.

“I hope that our research, collaborating with Ben Finholt at Prisoner’s Legal Services, help[s] to shed new light on the problem that this Board will address,” said Brandon Garrett, Director of the Center and a professor at Duke Law.

A 2019 report from Duke University, co-published by Finholt and Garrett, called for lesser sentences for the roughly 50 juveniles serving a Life Without Parole punishment. The report exposed how juveniles are more vulnerable to outside pressures and wrongful convictions.

“In a time in which the juvenile [Life Without Parole] sentencing has greatly declined, and prior sentences are being reversed at a high rate, the use of such sentences does not appear fair, warranted or consistent,” the report states. “Rather than impose rigid sentences on juveniles …alternatives that rely on periodic review of lengthy juvenile sentences should be considered.”

“The 2019 report was really the first look at the sheer numbers of juvenile life without parole in North Carolina,” said Dr. Will Crozier, a member of the original commission and Research Director for the WCSJ. “There’s certainly people working on the ground in North Carolina, like Ben Finholt, who see on a case-by-case basis what the justice system does to juveniles. This paper quantifies that data, making it easier to notice disparities.”

Recently, state-rep Marcia Morey has reintroduced a bill, originally proposed by the Wilson Center, calling “to eliminate life without parole for juveniles and to modify parole eligibility for juveniles sentenced to more than 15 years” (NC H775).

Petitioning the review board, according to the new executive order, requires individuals to previously “have served at least 20 years of their sentence, or at least 15 years in certain instances of consecutive or ‘stacked’ sentences.”

The Juvenile Sentence Review Board members include two women and two men.