Growing Above and Beyond: UCAN Farming Skills Support Reentry 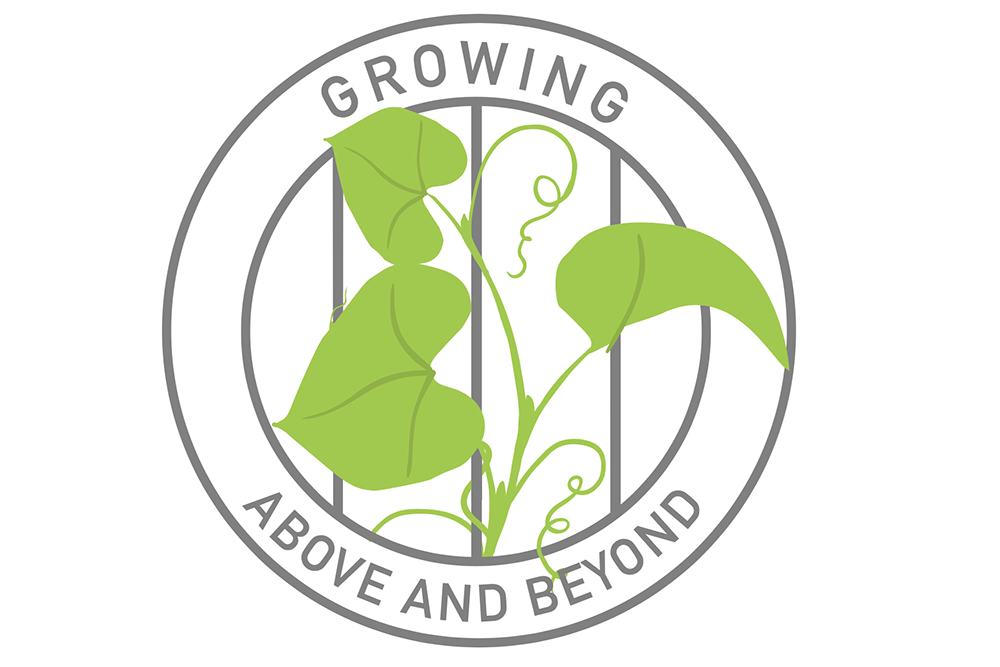 Editor’s Note: This is the second installment of an occasional series from the Wilson Center’s Michele Easter examining the intersection of nature and agriculture to support recovery, resilience, and community success within justice-involved communities. The logo for this series was created by Pitch Story Lab, the student-run creative agency at Duke University.

After the first blog post in this series (about Benevolence Farm, a women’s reentry program that incorporates farming), a reader who works with 4H youth development and agricultural extension suggested I speak with Delphine Godley Sellars, Director of the Durham-based nonprofit UCAN, or Urban Community AgriNomics. UCAN focuses on agriculture and its connection to health, wellness, nutrition, and the elimination of food insecurity, including for people returning from incarceration. I was particularly interested to learn about UCAN’s vision of how farming skills could support successful reentry, including financial opportunities for returning people.

UCAN is developing a community agriculture center on land that was once a farm, and before that a plantation. The project began when Sellars, who had been a county extension director and the first community outreach coordinator for Durham County, noticed disparities across Durham neighborhoods when she attended community events.

“One of the things that struck me was that food seemed to be a central part of the disparities,” she said. “I decided to see if we could not locate some land to create an agriculture environment that can teach people all the skills associated with food disparities and create equity.”

The inequities Sellars observed affected Black communities. UCAN is led by Black women and its Board of Directors members are Black.

UCAN’s first step toward a community agriculture center is to create a community garden “with the goal of uniting people, bringing them together and creating community. Not just to give to people but teach people skills associated with agriculture.”  In addition to the community garden, UCAN is in the process of rehabilitating old buildings, keeping bees, raising chickens, planting mushrooms, planning an orchard, managing water flow, working toward solar power, planting native pollinators, and managing weeds, insects, and other challenges.

As the organization develops the land, participants are also developing technical skills and a sense of community. Many projects are also educational programs that expose local schoolchildren to career opportunities in carpentry, solar energy, monitoring water systems, and any other area that UCAN touches.

“We want to engage young people, especially youth of color, because we have associated agriculture primarily as a negative thing that came with slavery,” Sellars said. “Growing food successfully takes skill. We need to cherish, as minorities, that skill set and embrace that part of our ancestry — shake off the shackles of shame that has been associated with it.”

UCAN welcomes people of all ages, nationalities, and religions, including people who are returning from incarceration and/or those who have been assigned community service hours. This diversity brings value, according to Sellars: “People can learn from each other. Unless there is a law or crime that prevents it, these two populations need to interact – kids at risk and returning citizens – not necessarily in a formal way, but to share life experiences. The returning citizen has some life experiences, some truths, that needs to be shared.”

People re-entering society after incarceration are welcomed at UCAN.  Like any other community member, they “build a sense of ‘you can’” as they build skills and connect to community. The message is not, “You’re there to do a job and get the job done.” Instead, at UCAN, “you’re here to help us, to be part of us and part of this project, this goal, and mission.”

UCAN’s long term vision could help people returning from incarceration develop a financial future in farming. Sellars echoed the words of the extension agent who told me about UCAN, saying “there’s money in farming.” To meet the growing consumer interest in local organic produce and supporting Black farmers, along with recognition of financial and other challenges faced by returning community members, UCAN aims to create a farmers’ collective that sells shares under a Community Supported Agriculture (CSA) model.

As Sellars explained, “the ultimate goal is to work with the individuals one or two years to clear some land on this property so we can engage them in entrepreneurship, create a cooperative for raising vegetables. Because many have difficulty finding employment, let’s create a source of employment: what better employment than to be working where you are earning a living wage but also at the same time providing a service to the broader community by providing fresh nutritious fruits and vegetables.”

The plantation history is part of UCAN’s message and experience because it has the potential to “heal the Black community’s relationship to the earth and growing food.” UCAN “is a healing place. Because when people come [for community service] they don’t just come in to work; we share the history of this property — it was a former slave plantation — share our vision and why we are out here. One of the greatest things is we are doing it without earning a salary, we want to do it, and [also] to see that this is being led by people of color.”

In the former plantation, “Black people were enslaved doing work for the benefit of other families and communities, not their own.” With UCAN, “you see Black people doing it not to enrich others but to enrich ourselves. We are not building equity for others, we are building our own human equity in our skill sets and knowledge. Except for the fact that we don’t own the land, look how it’s been flipped. That’s the difference. We were farming it as slaves and now we are quasi-owners.”

As Sellars notes above, UCAN does not own the land it is working so hard to transform. They have long-term permission from the Triangle Land Conservancy to use the land, but not ownership. Although building equity through ownership would be preferable, the major goals are to “build human equity” through the development of skills, relationships, community.

Readers who have questions — or land to donate! — may contact Sellars at dsellars@ucan.today and visit www.ucan.today.

Michele Easter is an Assistant Professor in Psychiatry and Behavioral Sciences at Duke University’s School of Medicine. She is also part of the Behavioral Health Core at the Wilson Center for Science and Justice.