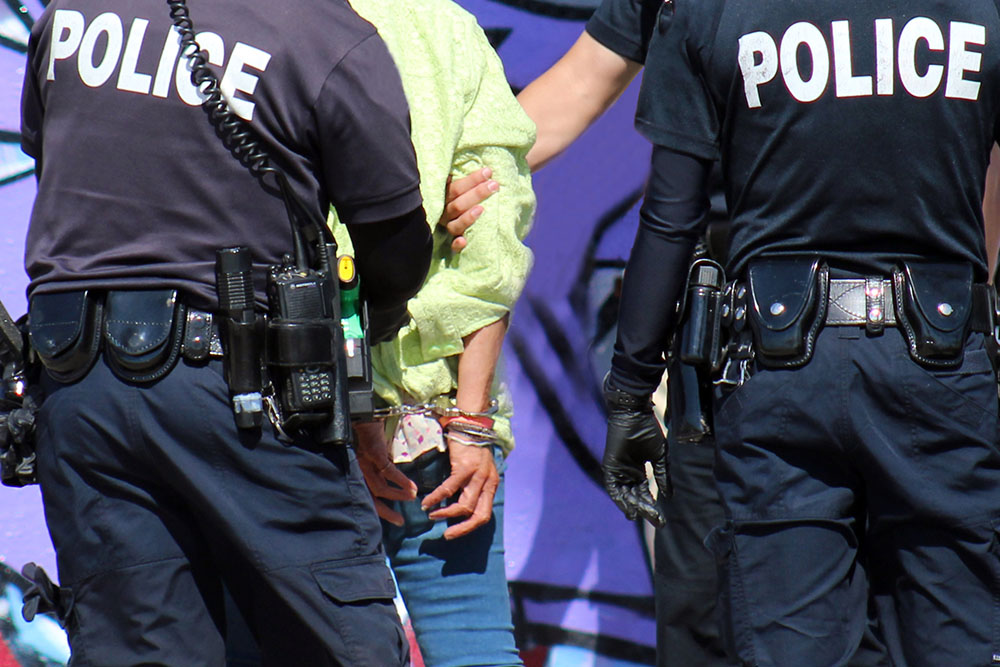 Following an emotionally-charged three-week trial, Chauvin was convicted of second-degree unintentional murder, third-degree murder, and second-degree manslaughter in the killing of Floyd. Three other ex-officers who assisted in Floyd’s 2020 arrest are scheduled to be tried in August on charges of aiding and abetting murder and manslaughter.

The wake of the trial and the more recent one-year anniversary of Floyd’s death marks a time to reflect, and while there are many aspects of this case to focus on, the one that stands out is policing.

“Unfortunately, neither civil nor criminal lawsuits against individual officers can fully address the larger systemic challenges facing policing in this country today,” said Brandon Garrett, the Director of the Wilson Center for Science and Justice (WCSJ) at Duke Law.

The epidemic of police violence in America is not limited to what is broadcast on the news, it includes widespread racial bias in police systems, extensive legal protections (eg. qualified immunity) granted to officers, and tactics (such as the zero-tolerance policy) that escalate tension. Qualified immunity, the legal doctrine preventing police officials from misconduct liability except in cases of “clearly established law” has been criticized as a practice that “smacks of unqualified impunity, letting public officials duck consequences for bad behavior — no matter how palpably unreasonable — as long as they were the first to behave badly,” as written by federal judge Don Willett.

While accountability after improper police use of force is crucial, so is setting out sound policies limiting and governing police uses of force, in the first instance, as well as sound training and other accountability measures.

Raising these larger concerns with police practices, was a University of South Carolina law professor, Seth Stoughton, who testified among the final prosecution witnesses in the Chauvin trial that the former Minneapolis police officer overlooked cues during his arrest of George Floyd and actively escalated the situation into a deadly use of force that should not have happened.

“Both the knee across Mr. Floyd’s neck and the prone restraint were unreasonable, excessive, and contrary to generally accepted police practices,” testified Seth Stoughton, an expert in use-of-force, from the stand.

Stoughton has worked with faculty of Duke Law’s Wilson Center, particularly Garrett, to detail, in a 2017 article titled “A Tactical Fourth Amendment” how current constitutional standards do not reflect sound police tactics, and how to move towards an approach that supports best practices. Garrett and Stoughton detailed how most large police agencies at the time did not adopt a range of key best practices.

In recent years, and particularly in the year since Floyd was killed, more police agencies have reconsidered their policies and practices concerning use of force. Some entire states, such as New York and Iowa, have also adopted reforms. The Wilson Center continues tracking the introduction and adoption of police reform legislation across the country. The Center will be releasing that database shortly in order to inform lawmakers and policymakers.

It is important to reexamine not just encounters that result in use of force, but the proliferation of low-level police encounters. “At the Wilson Center, we have long researched police practices and studied the impacts of policing on minority and poor communities,” Garrett said. “We have documented the footprint of traffic and low-level enforcement of North Carolina and the enormous financial consequences of that low-level enforcement. Those millions of low-level and often totally unnecessary police encounters can turn deadly.”

Further, Garrett, as part of the American Law Institute’s (ALI) Principles of Policing project, completed a set of principles concerning use of force, and has been working with his fellow reporters on a range of new principles to guide policing, as well as collaboration with the Policing Project at NYU School of Law on subsequent build-out of model police reform legislation.

After the one-year anniversary of Floyd’s death, states and localities have adopted a range of reforms to address police brutality and policing more generally. The Wilson Center plans to continue to study and support efforts to reform police use of force and rethink the role of police in society.