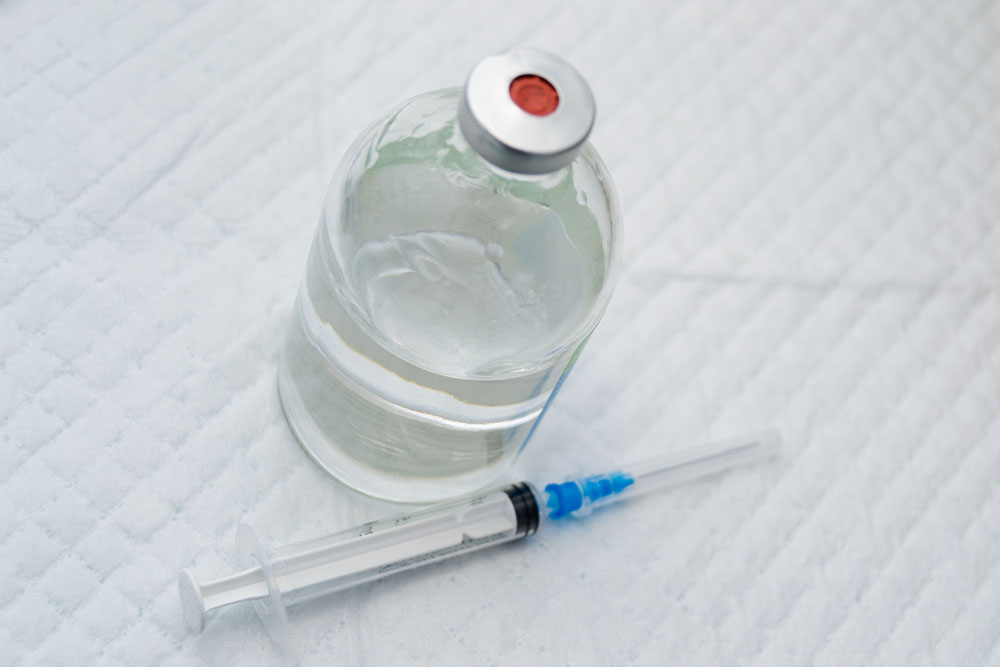 Ketamine is used as an anesthetic in hospitals, as a treatment for depression, and — most dangerously — a forced sedative by the police. Star Tribune journalist Andy Mannix reported that police officers in Minneapolis direct paramedics to inject the drug into people to subdue them, often causing severe side effects such as respiratory suppression and leading to trips to the emergency room. In a 2018 interview with NPR’s Michel Martin, Mannix spoke about the investigation into the police’s sedation tactics.

Despite the high risk involved in its administration, police and paramedics seem casual with the way ketamine is administered, and the drug’s use has increased drastically in recent years. Usually, they will be called when someone is intoxicated or is in the midst of a mental health crisis, and then, they proceed to inject the ketamine into these people, sometimes multiple times. These cases are often cited as “excited delirium” as justification.

The term “excited delirium” in general has acted as a scapegoat in a significant number of cases with death in police custody. It has been disproportionately used as a diagnosis for Black people, including the cases of Elijah McClain and George Floyd, despite not being listed in the DSM-5 or recognized by the American Psychiatric Association.

There are also cases when EMTs conduct studies on ketamine and administer the drug without a person’s initial consent.

When recounting one woman’s story, Mannix said, “she didn’t want this drug, they gave it to her anyway. She wakes up 24 hours later with a breathing tube down her throat. And then on her way out, they hand her this form that says, by the way, you know, you’re enrolled in this study. And that’s pretty common, that’s a pretty typical story.”

The severity of these sedation tactics called for multiple investigations throughout the US, but there is not strong data yet on ketamine use in police arrests. Most recently, a Colorado bill passed the state Senate Judiciary committee, aiming to limit the use of ketamine by law enforcement. Regardless, these practices are severely outdated and should be replaced with proper resources for crisis intervention.