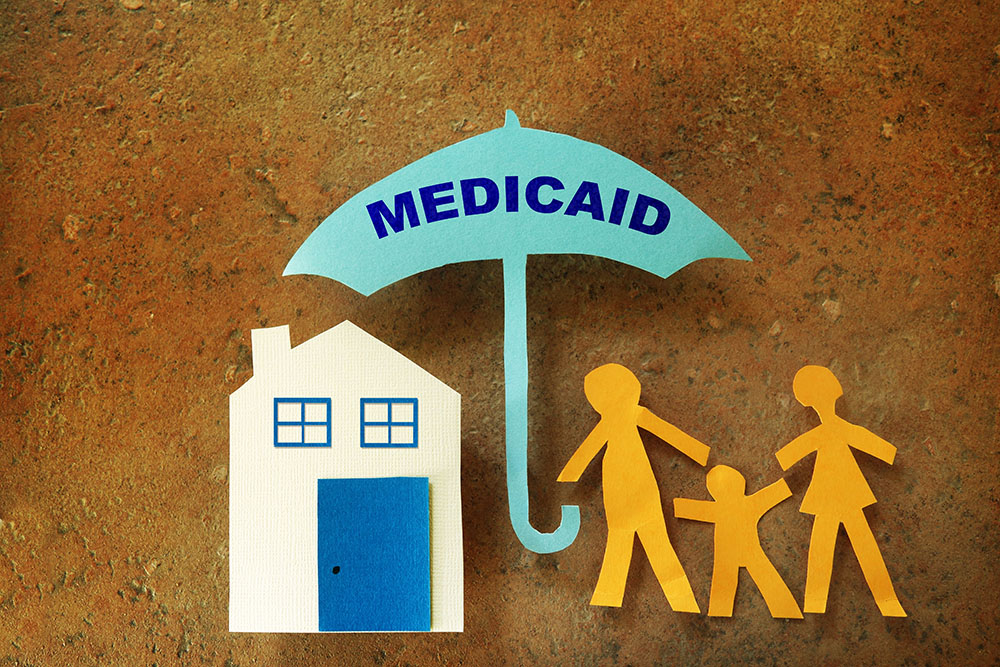 A recent paper in Psychiatric Services co-authored by the Wilson Center’s Dr. Marvin S. Swartz explores the potential for Medicaid coverage to be used to develop and sustain peer support services for incarcerated people with mental illnesses, these are peers with shared criminal justice experience. Swartz and co-authors Dr. Andrew D. Carlo and Amy Brinkley highlight an article featured in Psychiatric Services by Adams and Lincoln which reports on both the barriers to and the facilitators of implementing peer support services for justice-involved persons in Pennsylvania.

They specifically expound on the observation by Adams and Lincoln that a lack of funding is one substantial barrier to the successful implementation of forensic peer specialist (FPS) programs within correctional facilities – a significant issue given the potential benefits associated with having forensic peer specialists work with incarcerated individuals. Forensic peer specialists may start working with an individual shortly before they are released from a correctional facility and continue to assist them for a period of time upon community re-entry. FPSs specifically may help by providing emotional support throughout the process and by offering assistance with housing, jobs, and other areas.

“Working with an FPS allows a justice-involved person to receive critical peer support and other services as they transition out of justice settings,” said Carlo. “We believe this is a very important population and intervention strategy and wanted to highlight the article [by Adams and Lincoln] as a result.”

Swartz, Carlo, and Brinkley further shine a light specifically on how current policies regarding Medicaid coverage could be improved upon to address this general lack of funding for programming that exists in most jails and prisons.

Changes to the current laws regarding Medicaid coverage for incarcerated people could potentially shift most of these financial burdens to the federal government, making the possibility of expanding re-entry programs, such as forensic peer specialist programs, significantly more plausible.

The authors offer multiple potential ways to go about changing these laws, specifically focusing on how the elimination of the Inmate Exclusion Policy could go a long way toward addressing the issue. Currently, the Inmate Exclusion Policy prohibits Medicaid funds from being used to reimburse healthcare services for incarcerated people, despite the fact that they might be eligible for Medicaid coverage outside of jail or prison.

Short of entirely eliminating the Inmate Exclusion Policy, the paper also discusses ways to reform the current policy to better support incarcerated people with behavioral health conditions. According to Carlo, the Inmate Exclusion Policy could be modified in a way that would “merely suspend Medicaid during incarceration (instead of terminating it), automatically reinstate Medicaid thirty days before release (for those eligible), and cover substance use treatment during incarceration.”

The overall conclusion of the paper is that there are multiple possible avenues worth exploring which could substantially improve behavioral health-focused services for incarcerated people, with some options being much more wide-reaching than others. According to Swartz, the primary reason for writing this paper was to “shine a light on the effects of insurance gaps on persons with behavioral health conditions while incarcerated.”

Swartz, Carlo, and Brinkley’s article “Using Medicaid Coverage to Improve Peer Support and Other Services for Incarcerated Persons With Mental Illness” can be found in the June 2021 edition of Psychiatric Services.

Jenna Prochnau is a summer intern with the Wilson Center. She attends the University of Nebraska-Lincoln, and is expected to graduate as part of the class of 2022.