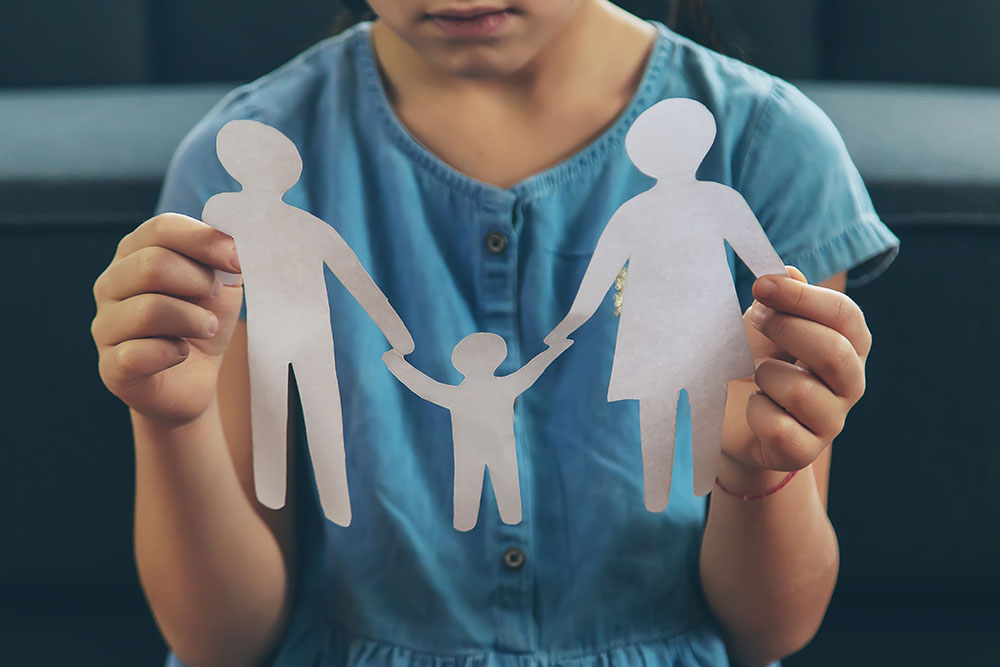 Recently, North Carolina Supreme Court Chief Justice Paul Newby announced a Task Force to address and study ACEs. ACEs are short for Adverse Childhood Experiences which suggests that childhood trauma and stress can lead to major illness, poor quality of life, and premature death, affecting children between the ages of 0 to 17. Children are exposed to ACEs from mental, physical, or emotional abuse, neglect, and violence within their households or communities.

The charge of the Task Force is to help the North Carolina Judicial Branch stakeholders produce strategies to combat ACEs. They introduced four goals to achieve with the task force:

The majority of youth (90%) experienced multiple trauma types and only 10% experienced a single trauma type at the time of assessment, regardless of frequency or duration of exposure, according to an article on trauma histories among justice-involved youth published in the European Journal of Psychotraumatology.

The task force has high expectations to improve the life of juveniles in the criminal justice system. LaToya B. Powell is Assistant Legal Counsel of the Office of General Counsel in the North Carolina Judicial Branch and is a member of the Chief Justice Task Force.

“I hope that it will help to transform the minds of decision makers in the juvenile justice system by helping them to view the children and families involved in these cases through a trauma-informed lens,” Powell said of the Task Force. “If court officials are better equipped to identify and understand ACEs, they can respond more appropriately and create better outcomes for these youth.”

The Task Force will partner with the Bolch Judicial Institute’s Trauma-Informed Court program at Duke University School of Law to develop a  curriculum designed to help personnel in the courts understand the causes and effects of childhood trauma including intergenerational trauma, addiction, and stress. In addition, they hope to provide guidance to court personnel to better understand juvenile actions.

The Task Force members recently participated in a screening of the film Resilience, which was followed by a group discussion.  “Watching the film was very meaningful and eye-opening, and it helped me better understand the importance of the Task Force’s mission,” she added. The Task Force’s first official meeting will be on Friday, August 20th, 2021 at the North Carolina Justice Center, and is expected to be open to the public.

There are many measures to combat the issues associated with ACEs, which the Task Force plans to explore.

“Understanding the effect of ACEs on child development, behavioral health disorders and criminal conduct and how they can be prevented or ameliorated should be a high societal priority,” said Marvin Swartz, MD, faculty member of the Wilson Center for Science and  Law at the Duke School of Law. “However the solutions are long-term and require a broad-based preventative framework.”

Other U.S states have similar groups and legislation working to prevent ACEs. For example, in 2017 Vermont passed legislation Act 43 (H.508) to create the Adverse Childhood Experience Working Group.  They focus on tools and resources to better address ACEs. The legislation called for colleges and universities to research this subject and create a curriculum. The group aims to combat physical and mental health in order for professionals in health, education, and social services to better support children and their families.

Many states — specifically Alaska, Oklahoma, Washington, and Wisconsin — have extensively studied ACEs in their efforts to strengthen the prevention of child abuse and neglect. In 2010, Wisconsin created a system that collects ACEs data called the Behavioral Risk Factor Surveillance System (BRFSS). The state has made a great impact on spreading awareness and prevention, according to the Centers for Disease Control and Prevention (CDC). Wisconsin’s ACEs data helped people identify early warnings of ACEs and track hotspots where ACEs are more prevalent.

As a solution, the CDC has devised six preventive strategies. Although these strategies are used mostly for prevention, they do reduce the long-term effects of ACEs. The six strategies are to:

The Task Force appears to be a good start to helping children battling adverse childhood experiences and hopes to prevent more juveniles becoming entangled in the court systems by addressing and helping families at its source.

Carmyn Brown is a summer intern with the Wilson Center. She attends Bennett College, and is expected to graduate as part of the class of 2022.