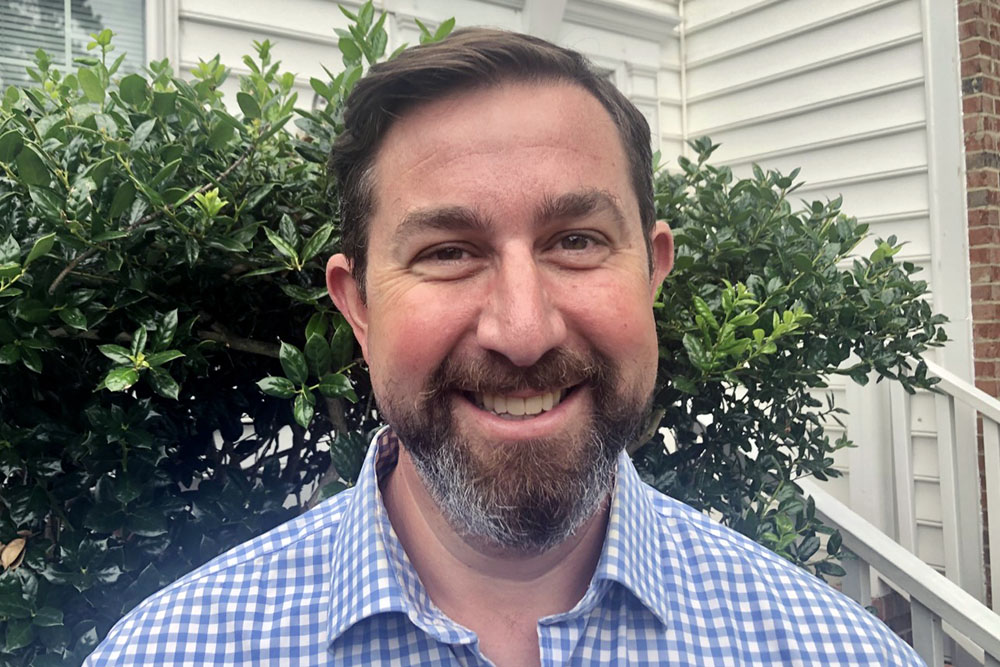 Finholt’s work at the Wilson Center will aim to address extreme sentencing and racial disparities categorically through policy, the courts, and executive clemency, with the goal of developing a model that can be exported nationally.

He will work with Center researchers and the Governor’s Task Force on Racial Equity in Criminal Justice to compile a comprehensive North Carolina felony charging, conviction, and sentencing database. He will also partner with district attorney’s offices, public defender’s offices, the General Assembly, the Post-Release Supervision and Parole Commission, and the Juvenile Sentencing Review Board to promote fair and equitable sentencing and best practices related to sentencing review.

“I couldn’t be more excited to join the Wilson Center for Science and Justice and the Duke Law faculty to continue the Just Sentencing Project,” Finholt said. “I am forever grateful to my former colleagues at North Carolina Prisoner Legal Services, who made it possible for me to pursue this work.”

Over the past five years, Finholt identified approximately 8,500 people serving sentences of more than 20 years in North Carolina prisons and found that 55.8% of them were Black. Even worse, more than 72% of the people sent to prison for juvenile convictions were Black youth, though they make up only 13.1% of our state’s population. Reducing the number of people serving extreme sentences and addressing these racial disparities are the two foci of the Just Sentencing Project.

“Ben’s holistic approach to addressing excessive sentencing through policy, education, and the courts, is a perfect fit for the Center and we are so fortunate he’s joined us,” she added. “Ben’s work and expertise will greatly expand the Center’s reach and impact and provide many opportunities for students to do meaningful work and make a real difference in our local community.”

Finholt praised the Center’s work under Director Brandon Garrett. He said Garrett’s arrival in North Carolina brought a sea change in the use of data to analyze North Carolina criminal law.

“I can’t imagine a better place for my project than the Wilson Center, and I look forward to working with Brandon, Yvette, Will, Melissa, Marvin, Marlyn and the rest of the Wilson Center team,” he added. “Hopefully, this is just the beginning.”