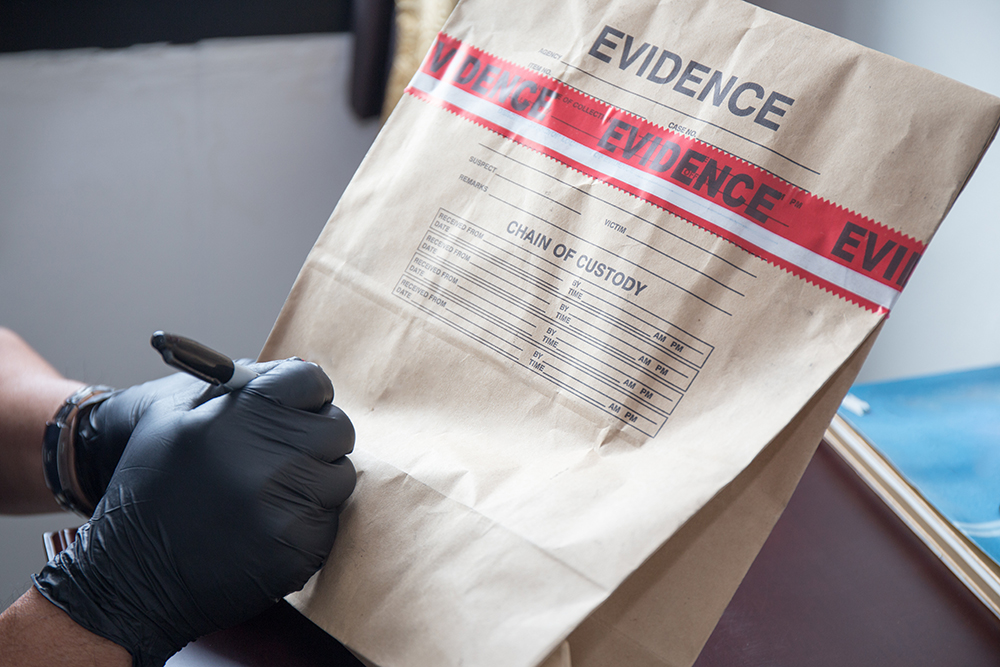 The Wilson Center for Science and Justice at Duke Law is excited to announce a nearly $500,000 gift from Twitter and Square co-founder and CEO Jack Dorsey’s #StartSmall philanthropic initiative, to support a new project aimed at rethinking policy regarding how forensic evidence is used in criminal cases.

“Unfortunately, the need for forensics reform has been neglected in conversations around police reform,” said Wilson Center Director Brandon Garrett. “The problems could not be higher profile. Innocent people have been wrongly convicted; tens of thousands of cases have been audited; and entire labs have been closed due to failures of forensic science. Yet very few states and labs have adopted protections to make sure that these errors do not recur. We hope to build a roadmap for reform.”

Yvette Garcia Missri, Wilson Center Executive Director, added: “We are so grateful for Mr. Dorsey and #StartSmall’s generous support to build a collaborative roadmap for reform.”

Garrett, the inaugural L. Neil Williams, Jr. Professor of Law at Duke University School of Law, recently authored Autopsy of a Crime Lab: Exposing the Flaws in Forensics. The book catalogues the sources of error and the faulty science behind a range of well-known forensic evidence, from fingerprints and firearms to forensic algorithms.

The #StartSmall gift will allow the Wilson Center to develop a set of detailed best practices in response to the problems uncovered by Garrett in Autopsy. These materials can then inform organizing and policy  to address longstanding needs of crime labs, police, and courts. The work will focus on three core principles: (1) independence of crime labs, (2) accuracy of forensic evidence, and (3) oversight.

“With these priorities in mind, we will draft toolkits, available online, setting out the problem, terminology, and walking through each of the relevant goals and possible solutions,” Garrett said of the project. “We will then offer them to states and localities to assist them in implementing the quality controls and sound scientific oversight that are so urgently needed.”

Students at Duke Law are familiar with the need to bolster forensic evidence. In recent years, the Duke Wrongful Convictions Clinic has exonerated clients who had been convicted in part based on flawed forensic evidence. The Wilson Center, Garrett, and law students in the Amicus Lab course have filed several amicus briefs in cases raising issues concerning the reliability of forensic evidence introduced in criminal cases. One of their briefs helped persuade a Texas parole board to free a man imprisoned for 33 years on the basis of now-discredited evidence analysis and testimony.

The Wilson Center has been collaborating in efforts to better connect statistics and law to improve forensic evidence as a member of the Center for Statistics and Applications in Forensic Evidence (CSAFE). Post-doctoral fellows and faculty have recently worked on surveys of judicial attitudes towards forensic evidence, analyses of forensics caselaw, and studies of how jurors evaluate forensic evidence.