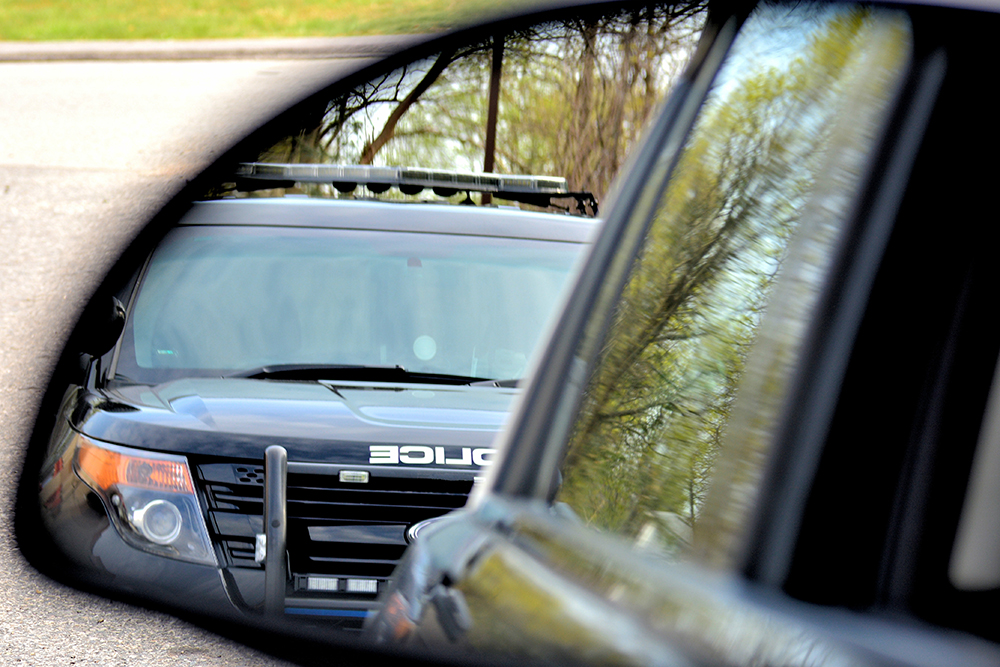 For some of us, an $80 speeding ticket is an unpleasant inconvenience. Yet for others, particularly those living in poverty, that same ticket can turn into a years-long nightmare of crushing debt and even the loss of their driver’s license altogether.

Traffic tickets, infractions, and misdemeanors: these are the lowest level criminal cases. Yet the fines and fees they generate, often unaffordable from the outset, add up to a mounting, national problem. Those who cannot afford their fines and fees fall into a cycle of unpayable debt to unforgiving debt collectors — the courts. Nationwide, tens of millions of people, disproportionately poor and people of color, are saddled with unaffordable criminal legal debt.

North Carolina is our Exhibit A in what can go wrong when an entire state relies on fines and fees from low-level cases to generate revenue. A team of researchers from the Wilson Center for Science and Justice at Duke Law has released a new report describing three studies examining fines, fees, and driver’s license suspensions in North Carolina.

“The Wilson Center’s report offers a comprehensive look at how criminal debt, largely due to traffic violations, in North Carolina, is not only disproportionately affecting Black and Brown people, but low-income drivers of any race as well,” said North Carolina Sen. Mujtaba A. Mohammed (D-Mecklenburg). “A system that facilitates thousands in fines and fees for minor traffic infractions does not serve justice or make our roads any safer. These provisions continue a cycle that ultimately harms more people than it helps.”

Mohammed is a primary sponsor of a bill this legislative session, SB 490 “License to Work,” which would help those who lose their driver’s licenses over unpaid traffic fines have them reinstated.

“Our goal is to get people back on the road which will allow them to get back to work — put food on the table, secure their housing, and drive with dignity and without fear,” said Mohammed.

Will Crozier, Research Director at the Wilson Center explained: “We see that hundreds of thousands of people in North Carolina are deeply impacted by criminal debt, based on something as small as a speeding ticket. These harms are disproportionately felt by people of color. In our research, we describe how patterns in driver’s license suspensions are correlated with race, ethnicity, and county-wide poverty rates. However, state lawmakers could act to prevent the lowest-level offenses from having such an outsized, unfair negative impact on people’s day to day lives.”

For those who would like to examine the court debt burden in each North Carolina county and view the patterns described in the Wilson Center Report, a website displays these data.

“The racial disparities in criminal debt and driver’s license suspensions in North Carolina could not be more stark,” noted Brandon Garrett, Professor of Law and Faculty Director of the Wilson Center. “Given thin, poor procedures in place for people to challenge fines and fees that they cannot pay, these data suggest grave constitutional concerns with the system that our courts have permitted for far too long.”

While several states have taken action to address driver’s license suspensions and the imposition of fines and fees, some of those through debt relief, the majority of states continue to automatically suspend driver’s licenses for court debt and non-appearance. Temporary pandemic-related court debt relief measures are being lifted. Though most states do not have the detailed data available in North Carolina, evidence suggests that tens of millions are likely affected across the country.

What can be done to address these large-scale problems? The report concludes by putting forward the needed policy changes and outreach at the local and state levels to help end the cycle of mass driver’s license suspensions and unaffordable criminal legal debt.