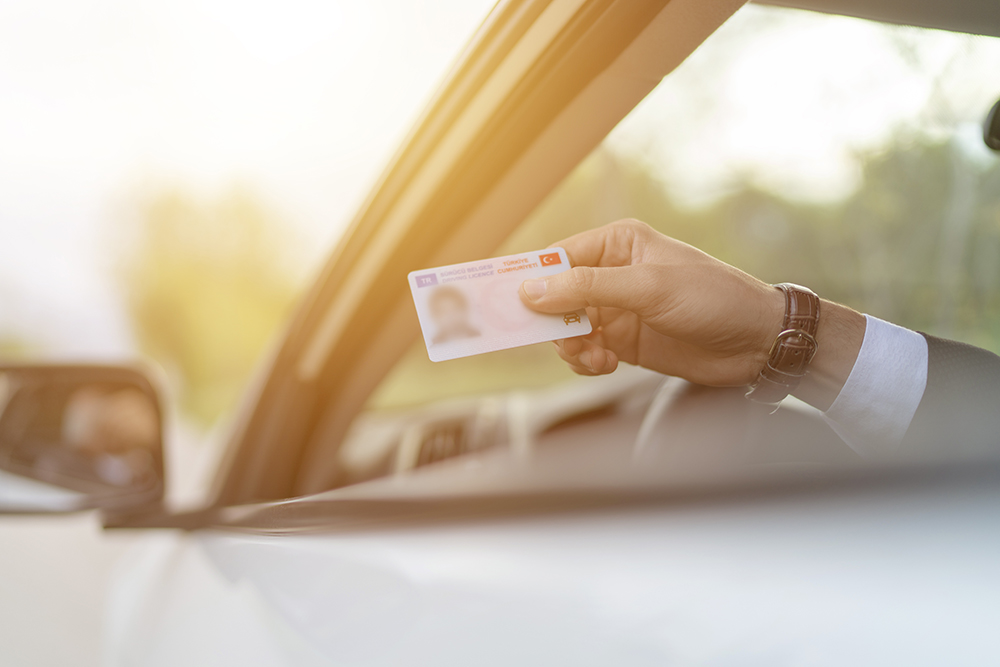 Driving is critical for many people in North Carolina. North Carolinians need to drive to work, to take their children to school, and to complete other everyday tasks like grocery shopping and attending to their health. But, as important as is the right to drive, it can easily be taken away as a result of a mere unaffordable speeding ticket.

After a police officer issues a ticket for something as minor as speeding, courts then collect resulting fines and fees. However, courts rarely first consider whether an individual can afford to pay them in the first place, resulting in unpaid, unaffordable debt to the court. Court debt impacts millions of people nationwide and disproportionately impacts people of color and those living in poverty. The automatic consequence for failing to pay fines and fees is the suspension of a driver’s license. In North Carolina alone, about 400,000 people currently have their licenses suspended.

The Wilson Center for Science and Justice at Duke Law recently released a new report detailing the consequences and disparities of unpaid, unaffordable fines and fees, as well as driver’s license suspensions in North Carolina.

Perhaps surprisingly, suspensions are usually a result of non-driving-related offenses, namely failures to comply (FTCs) and failures to appear (FTA) in court. FTCs refer to the failure to obey official court orders, including unpaid fines and fees. If a person does not pay their fines and fees within 20 days of the due date, the court enters a “failure to comply” and reports it to the NC DMV. This leads to an extra $50 charge, and after 60 days, that individual’s driver’s license is automatically suspended. Likewise, an FTA refers to missing a court date and follows a similar process to an FTC. If a person misses a court appearance and does not reschedule within 20 days, the court enters a “failure to appear” and notifies the DMV. After 60 days, the individual’s driver’s license is automatically suspended.

The causes of suspension are often intertwined. If a person does not pay a traffic fine, they are then required to appear in court to dispute the charge. Those who cannot afford to pay, however, may feel intimidated or afraid to go to their hearing, resulting in their failure to appear.

For either FTCs or FTAs, licenses are suspended indefinitely, meaning the suspension stays in place until court orders are followed, and oftentimes, the resulting suspensions last for years without the debt being paid. Unnecessary prosecution and imprisonment for unpaid debt waste resources within the criminal legal system which could be redirected to more pressing needs such as improvements in funding data collection, public defenders, and basic necessities for prisoners. In addition, these suspensions ultimately prompt a greater amount of distrust toward the criminal legal system and increase the amount of mental and emotional stress on members of the community.

“The steady increase in license suspensions and fines and fees can create a vicious cycle of court debt and consequences that often last for years. Indeed, for many people, it never ends,” say authors of the report, Wilson Center Faculty Director Brandon Garrett and Research Director Dr. William Crozier. “People can accumulate thousands of dollars in debt that they cannot pay off, in part because maintaining a job is exponentially harder without a driver’s license.”

The report covers three studies about (1) the amount of unaffordable, unpaid criminal debt in North Carolina, (2) the disparities present in driver’s license suspensions, and (3) a survey regarding the impact of these suspensions.

The first study found nearly two million cases involving unpaid criminal debt. Currently, 1 in 12 adults (650,000+) in North Carolina have unpaid criminal court debt, with a considerable portion each year still being active from years past. Most FTCs were also found to arise from low-level traffic cases like speeding, running a red-light, or driving with a revoked license.

When reviewing all traffic cases with a driver’s license suspension, people of color are twice as likely as white people to have their licenses suspended. Analyzing these data also showed income played a role in these suspensions, with people below, and even some above, the poverty line struggling to pay their fines and fees.

The third study surveyed people by mail and online in North Carolina, asking them how their lives have changed from their license suspensions. The survey results matched racial disparities in license suspensions, with Black respondents having been disproportionately impacted compared to white respondents. Those with lower incomes were also more likely to receive  suspensions.

A particularly troubling result found that 28.5% of respondents reported being evicted from their homes as a result of their suspensions. When people are no longer able to drive, they often cannot get to work. With a loss of income, many are at risk of losing their homes.

Though these results only delve into data from North Carolina, the impact of license suspensions is nation-wide. It is likely that similar trends exist in other states where suspensions are also allowed for non-driving-related suspensions. In 2019, Florida had nearly 2 million suspensions, many of them older than two years. In Texas that same year, a total of 1.5 million people had their licenses revoked or suspended in 2019 or prior due to the state’s Driver Responsibility Program. However, after partial reform repealed the program, over 600,000 had their fees waived and their licenses reinstated.

National organizations like the Fines and Fees Justice Center and the ACLU have been advocating for similar reforms to help end to the racial and economic disparities of mass suspensions. Across the country, other states have also seen these negative consequences from driver’s license suspensions, and in the last five years, there has been a particularly large push toward legislative reform. In 2021 alone, 10 states have passed partial or complete reform to end suspensions for failure to pay unaffordable fines and fees.

Past implementations of policy reforms that reduce suspensions for FTCs and FTAs have proven successful at the local and state levels, bringing much needed relief to communities.

When Durham District Attorney Satana Deberry assumed office in 2019, she waived fines and fees for thousands of people in Durham County who had their licenses suspended for over two years, removing a major barrier to getting their licenses reinstated.

After California reformed its policies to completely end suspensions for FTCs in 2018, the state reported a nearly 9% increase in on-time payments the following year. FTA rates also decreased, credited in part to improvements in the state’s reminder system that includes sending regular text messages.

Suspending licenses in response to unpaid, unaffordable fines and fees harms millions of people in the United States, and without the necessary reforms to increase equity, millions more are likely to struggle for years to come.

Note: This chart was adapted from an interactive map from the Free to Drive Campaign, and some of its information was updated based on more current legislation.

*These states do have some statutes that allow for suspensions in specific cases.

**These states indicate that they do not suspend, revoke, or prohibit the renewal of driver’s licenses for FTA, but unable to find supporting legislation.