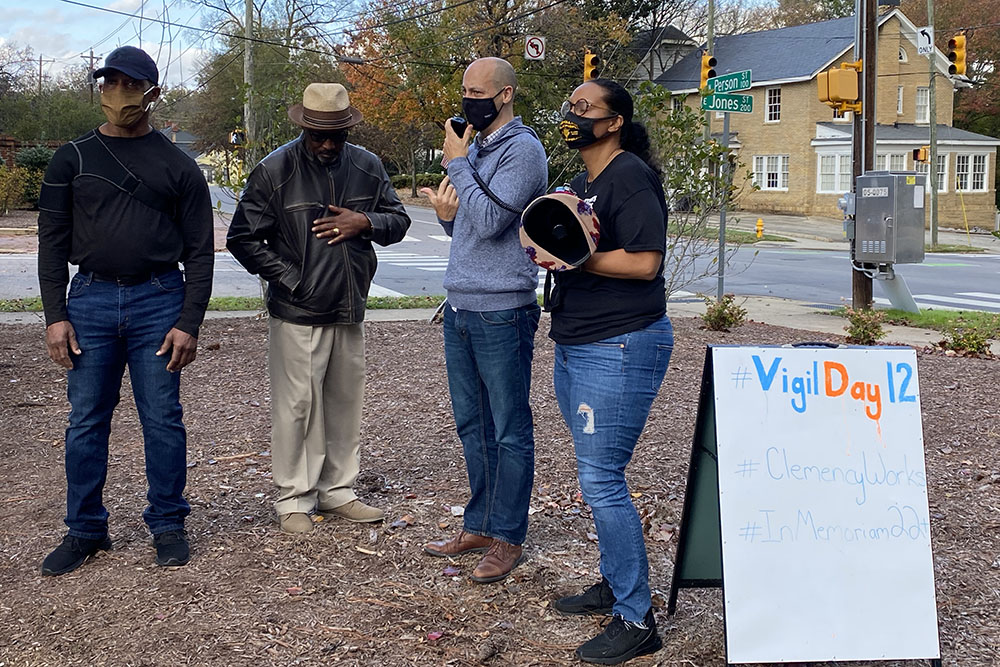 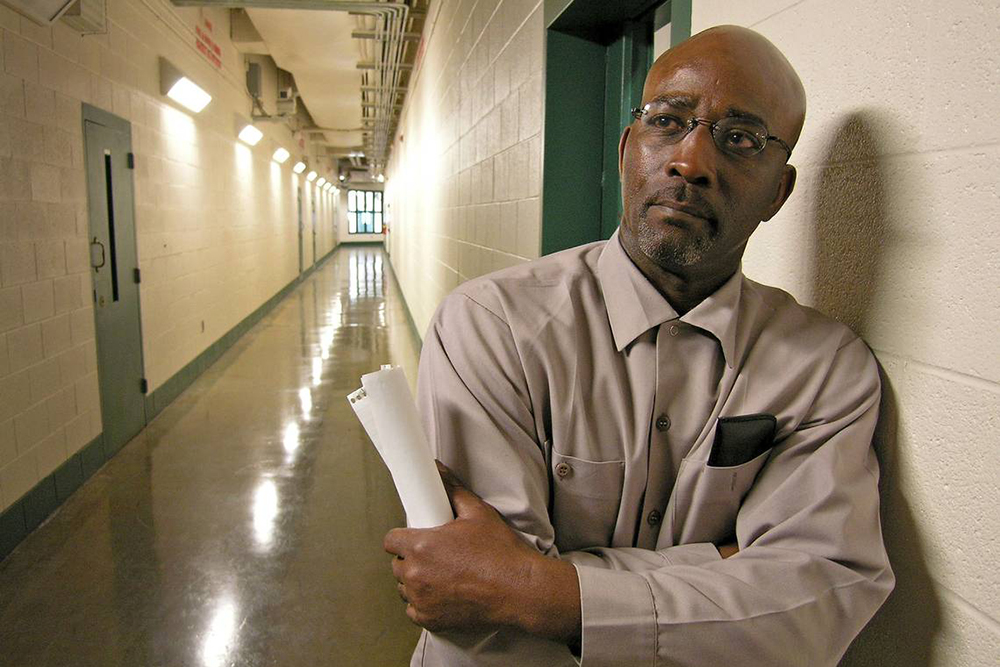 Ronnie Long has spent 44 years in prison for a crime he’s claimed since the beginning he didn’t commit, and he is closer now than ever to freedom after a federal court ruled this week that his constitutional rights were … Continue Reading → 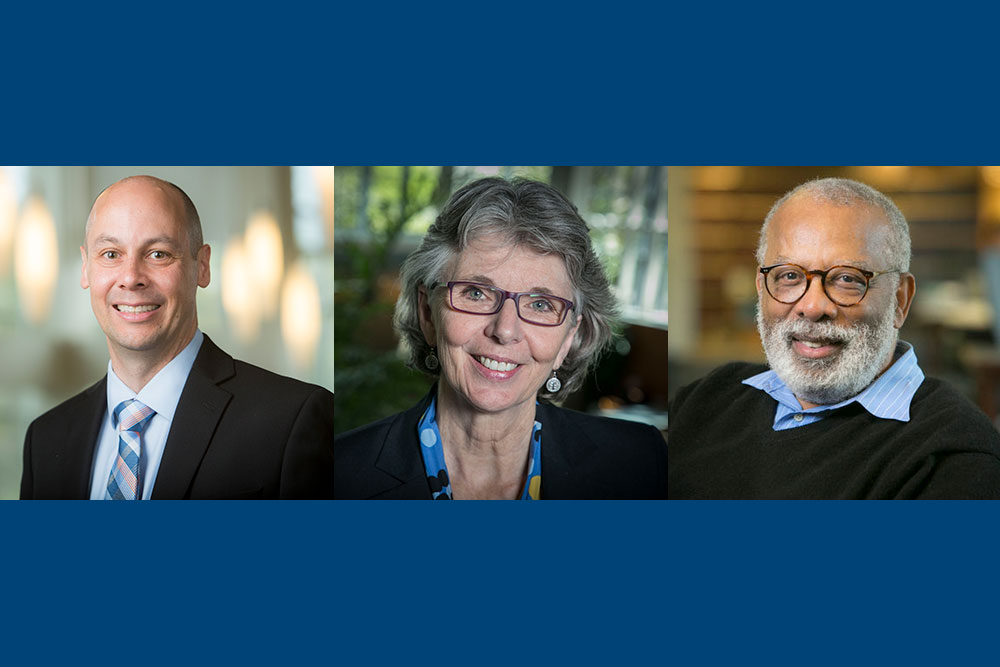