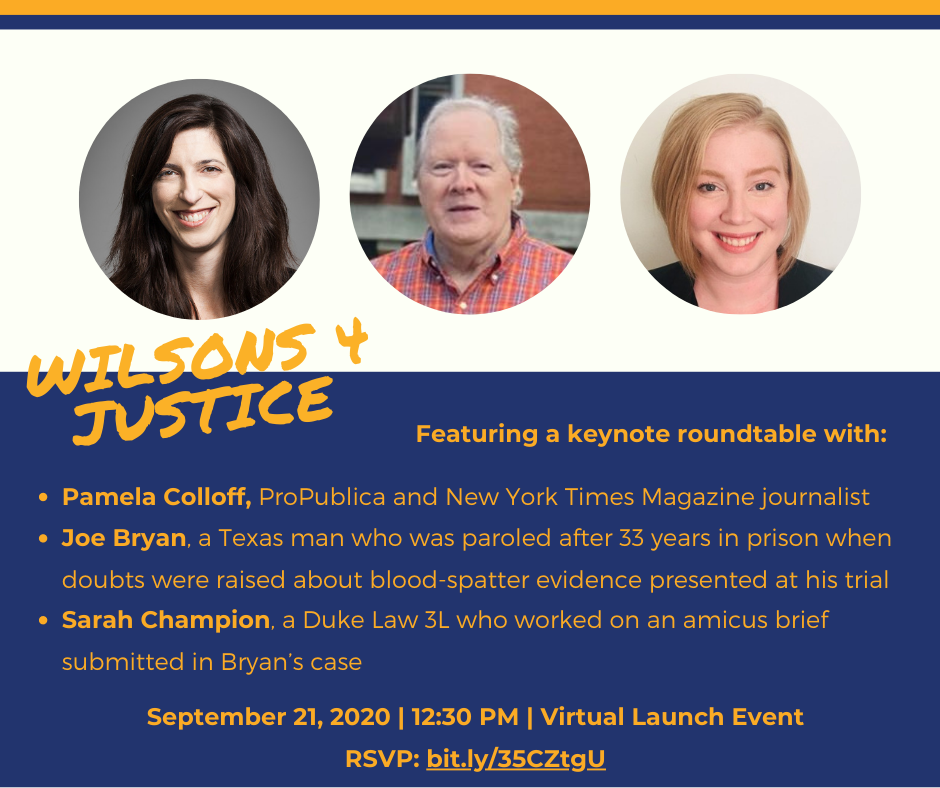 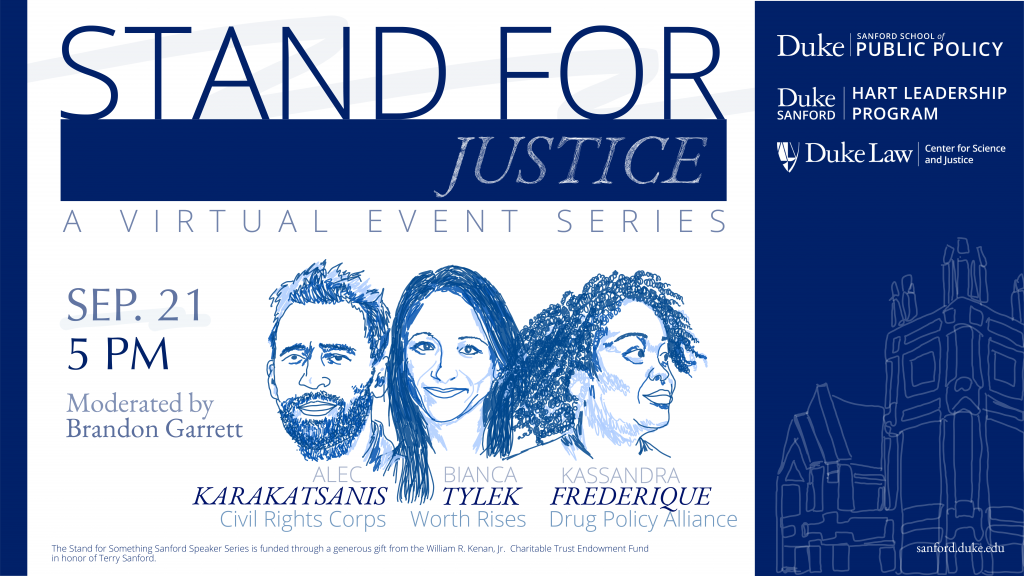 A Conversation with Professor Thomas Maher

Punishment without Crime: A Book Panel Discussion with Alexandra Natapoff

Professor Rachel Barkow discusses her new book, Prisoners of Politics: Breaking the Cycle of Mass Incarceration. Rachel Elise Barkow is the Segal Family Professor of Regulatory Law and Policy and Faculty Director, Center on the Administration of Criminal Law at NYU.

When They See Us: A Conversation with Two of the Exonerated Five

At the launch event for the Duke Center for Science and Justice, Yusef Salaam and Raymond Santana, two members of the Exonerated Five, tell their stories to a Duke Law audience. They are the subjects of the Netflix series "When They See Us," which focuses on the conviction and later exoneration of Mr. Salaam, Mr. Santana and three others in the infamous Central Park jogger case.

What are the stakes when forensics go wrong? Keith Harward tells his story: he was exonerated by DNA testing, but spent 33 years in prison in Virginia for a murder he did not commit, based on multiple erroneous bite mark comparisons. Peter Neufeld, co-founder and co-director of the Innocence Project joins in the conversation. M. Chris Fabricant, who directs special litigation for the Innocence Project, moderates. Prof. Brandon Garrett introduces the panel.